Well, here’s some interesting news that I’d imagine some of you guys will be psyched to hear… DK Bicycles are no longer selling to Wal-Mart so they can focus on core shops and mail-orders. Sounds like good news to us!

“Effective immediately, DK will no longer be shipping complete bikes to Wal-Mart stores. Here’s the official word on this and their current focus from The Beard.
Credit: Vital BMX”

END_OF_DOCUMENT_TOKEN_TO_BE_REPLACED 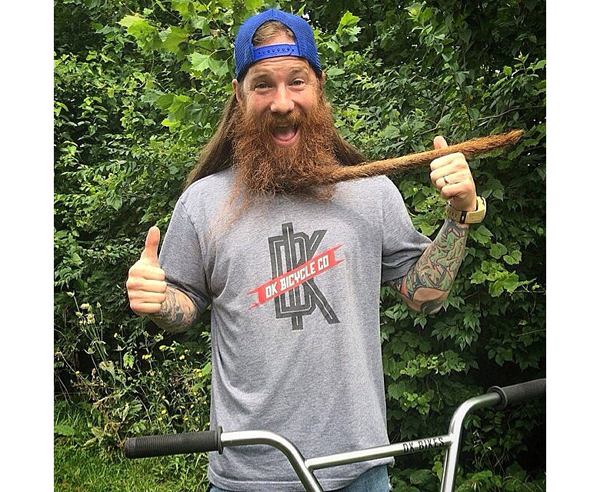 Well here’s some very surprising news… Matt “The Beard” Bischoff has left his team manager spot at Hyper & Snafu after less than a year to pursue a new opportunity with DK. Not sure exactly what he will be doing there, but I’d imagine it will lead to some good things!

“Super stoked to announce that I am now part of the DK Bicycles family! I have been friends with everyone here since I was a kid. They helped me get a start in the BMX industry back in 2005. Hell yeah!” – Matt Bischoff 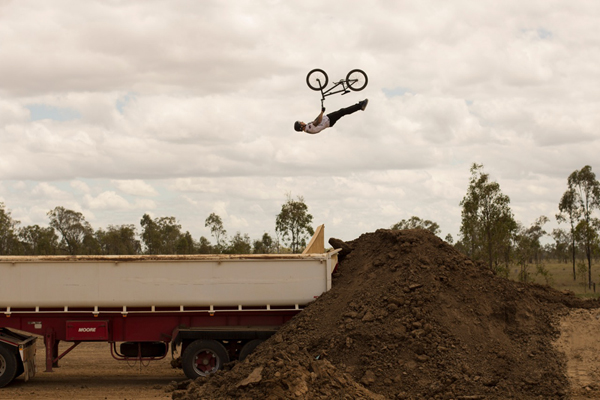 It looks like Australia’s Logan Martin is now doing it for the Snafu pro team! Check out the official word from TM, Matt Bischoff below!

“Snafu is proud to welcome Logan Martin to the Snafu Pro Team. Logan is quickly becoming one of the best park riders in the world. Logan not only has been proving to be a top contender in contests, but has been pushing the progression of what can be done on a bike and having fun doing it. Logan has already been riding all the new Snafu Jet Fuel parts and has been super amped on the brand. I am super stoked to finally make this official! Welcome aboard!
Logan joins Harry Main, Greg Illingworth and Scotty Cranmer on the 2014 Snafu Pro Team. – Matt Bischoff 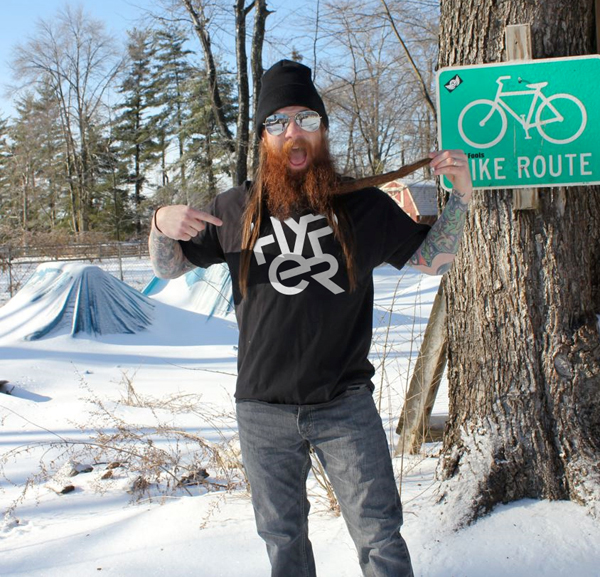 If you didn’t think Matt Bischoff was busy enough between handling things with Failure and Snafu… It looks like he has decided to take on the role of team manager for Hyper Bicycles! Check out the full press release below.

“Hyper Bicycles is proud to announce that Matt Bischoff is their new BMX Team Manager. Matt has been heavily involved in BMX for many years and brings unique expertise and experience to the position. Hyper has always supported BMX and their brand through Team and individual Rider Sponsorships. Matt will be integral to our ongoing success.
Hyper and our family of Riders would like to express sincere thanks to Clay Goldsmid Jr. for his excellent work in this position over the past two years.
Clay Goldsmid, Hyper Owner and CEO says “Matt brings a ton of experience and personality to this position. He has been managing Teams and Riders for many years, and anyone who has worked with him will attest to his passion for the sport. We are very excited to have a fun, hard working and enthusiastic person like Matt join the Hyper family”.
Matt had this to say “I am really stoked about the opportunity to become Team Manager for Hyper. We both have a long history in BMX, and Clay Goldsmid shares my passion and desire to support BMX on all levels. We have some additional announcements coming in the near future and exciting plans for 2014, and beyond, so stay tuned!”“

We Have Motive caught up with Failure Bikes and Rad Like Dad‘s Matt Bischoff to check out some classic footage of him, Matt’s bike collection, some Mat Hoffman footage and more. All around awesome since Matt is a rad dude! Stoked on this. 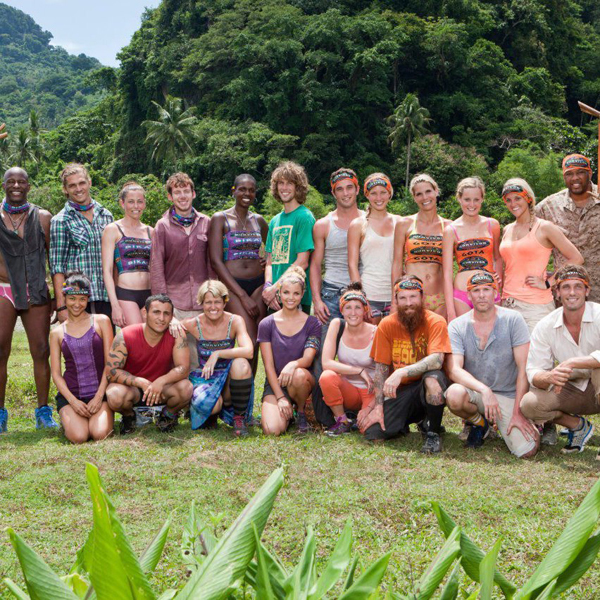 Holy… Shit… I just saw this on Facebook and thought it was a joke. Failure Bikes creator, Matt “The Beard” Bischoff, will be one of the cast members on this season of Survivor premiering February 13th. Check out his full bio for the show right here… Matt has been involved in some crazy things over the years, but this is seriously wild…. I might actually watch the show, haha.

I had heard some rumors that Snafu had been sold, and that there were going to be some changes to the brand coming. I didn’t know for sure, but it was just confirmed in an email that I just received. Should be interesting to see where things go with the brand.

SNAFU has been sold and is under new ownership. Matt Bischoff has been hired as new Brand Manager.

SNAFU brand manager Harold “McGoo” McGruther approached Bischoff regarding the SNAFU takeover last winter. After 13 years at the helm of the boutique brand he co-founded in 1999, the 50-year-old bike-industry veteran simply chose to pursue other business interests.

Matt Bischoff has been a part of the SNAFU team since the brand’s inception in 1999, and brings to the program a wealth of enthusiasm and experience. 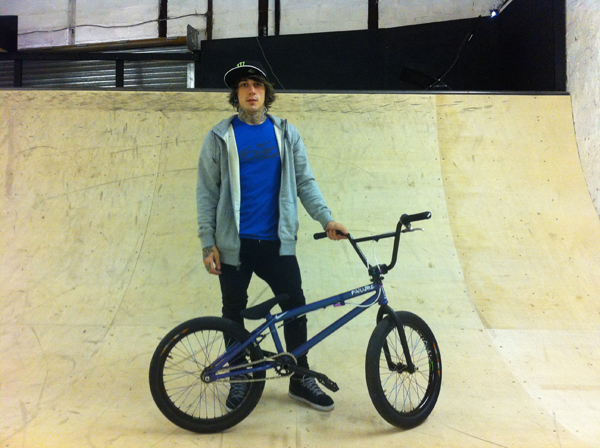