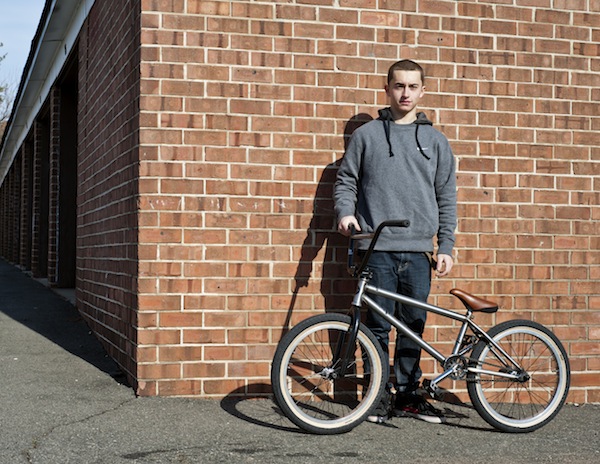 Get on over to the Wethepeople website to check out a fresh bike check with their flow rider, Mikey Almodovar! Street machine! 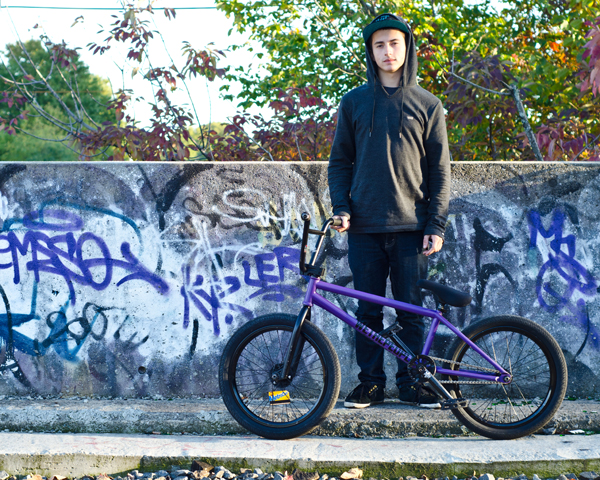 Get on over to the Wethepeople website to check out Mike Almodovar’s dialed purple Sleepless unit! What do you think of this setup?

A few weeks back, Wethepeople got Dylan Stark, Chester Blacksmith, Andrew Jackson, Codie Larsen, Pete Sawyer, Mikey Almodovar and Mike Brennan together for some team bonding time up in the North West. This video gives you a look at what kind of riding they were able to get in with their time. As you can imagine, this turned out good as hell so hit that play button and expect part 2 soon enough!

“The Pacific NW is one of the best-kept secrets in the United States. But it’s slowly being unveiled as population grows each year, causing our cheap rent to go up and our traffic to increase. Chester and the crew took off to find out the hidden gems and stop off at some shops along the way.”

Oh wow… This has got some fire in it. Check it!

Filmed and edited by Scott Marceau

Wethepeople‘s Mikey Almodovar spent some time at Woodward recently. Check out this quick edit to see what he could film in his time there. Streeeeet.

Mikey “Smallfry” Almodovar spent 6 months filming for this new edit and it definitely shows from how solid this one is.