Oh… my… god… I went to the original Dreamline contest two years ago and this course is WAY gnarlier… and I didn’t think it could be done. WOW. This contest is going to be NUTS.

“Reality came crashing in yesterday as the riders arrived in Angel Fire, New Mexico, and got their first look at the course that Adam Aloise and his crew spent nearly six weeks building. Excitement levels were running high as they were faced with just how big everything was, followed quickly by a desire to ride it as soon as possible.

Unfortunately they’d have to wait, as rain forced the cancellation of Wednesday’s practice session. The riders were even forced to turn back on their first attempt to see the course when rain and hail battered the mountainside. Thankfully, the clouds parted briefly in the afternoon, long enough for a course walk-through and psych-up session.
enlarge

Several riders were out on the mountain early Thursday morning, armed with shovels to help the build crew erase the minimal damage from Wednesday’s rains. With beautiful vistas and some sets bigger than most of the riders have hit before, the course is a once-in-a-lifetime setting, ready for the best the riders have to offer.
enlarge

The last jump on the Red Bull Dreamline course© Justin Kosman/Red Bull
Look for coverage throughout this week here on Red Bull Bike and watch the full event recap on NBC as part of the Red Bull Signature Series on October 26 at 4:00 p.m. ET/1:00 p.m. PT.” – Red Bull 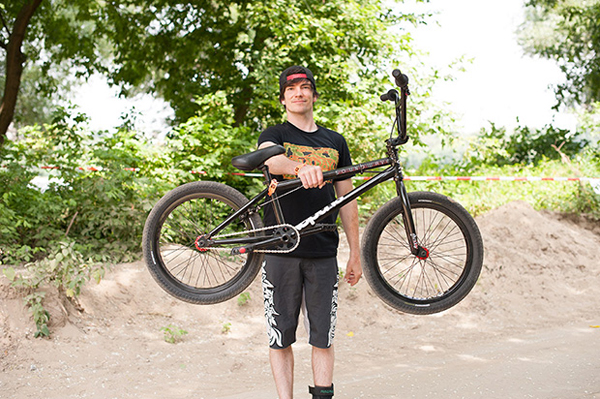 Kevin Liehn is now doing it for Sunday Bikes over in Germany! Head over to Freedom BMX for a fresh bike check giving you a closer look at his dialed new Soundwave build. 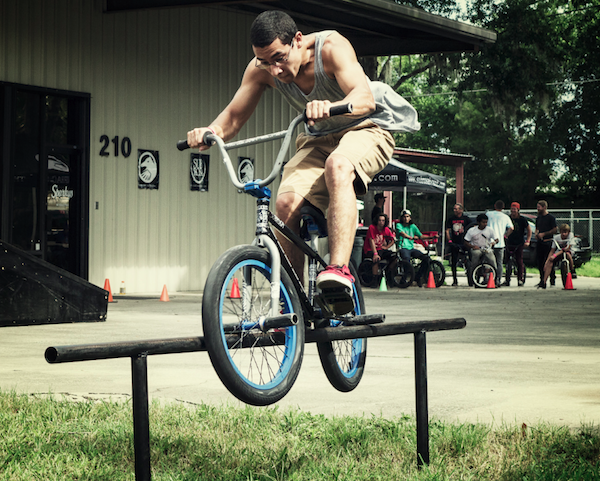 The Sparky’s Parking Lot Jam went down a few days ago, and now they have a photo gallery up. Check out some locals and a few of Sparky’s pro riders in action here. 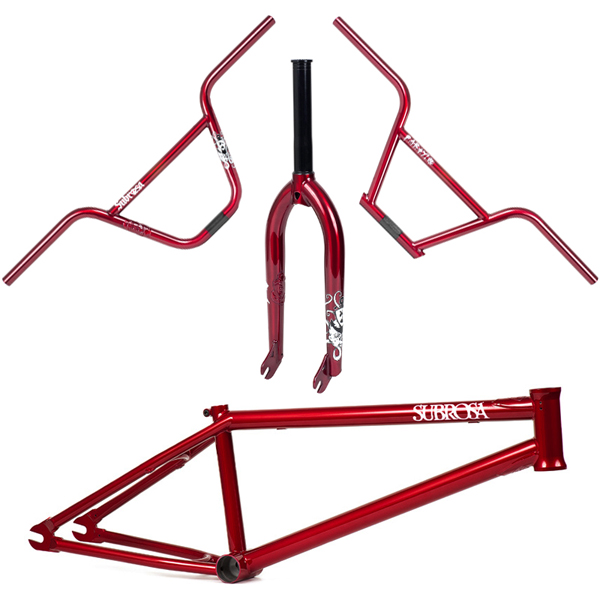 The Dr. Maroon color from Subrosa has been out for a minute, but they just got in a full restock of it for the Noster frame, Villicus bars and fork and the Party bars. This color looks so damn. Who thinks they should do a full run for everything they make in this color? 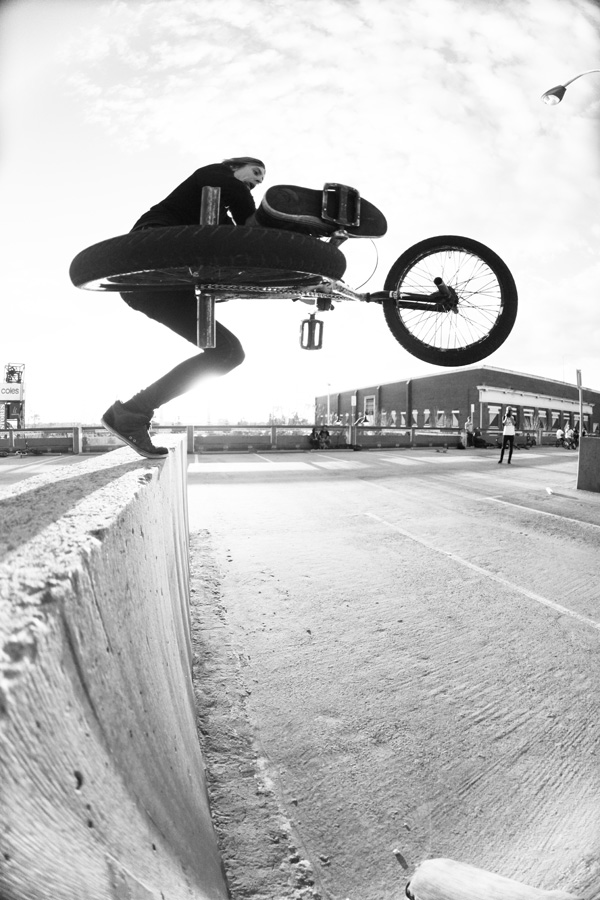 In a BMX world that has been trending into a lot of jibby grinds and freecoaster riding, there’s still a handful of riders that are out there absolutely sending their selves doing their own thing. One of those dudes, who I’ve always been really stoked on, is Bone Deth‘s Australian connect, Jay Wilson. Over the past few years Jay has had a few video parts and web edits that dropped that were loaded with some really gnarly riding. It has been a little while since I’ve seen something from Jay, so I figured it would be a good time to try and track this guy down and find out what he’s all about and what’s new. This is what he had to say! Enjoy!

END_OF_DOCUMENT_TOKEN_TO_BE_REPLACED

Here’s a brand new one from Cult‘s connect over in Germany through Traffic Distribution, Killian Roth, slaying some street spots with some proper use of the freecoaster and pegs of his. Hit that play button and enjoy!

Demolition just released this brand new flipbook giving you a look at their two new t-shirts and tank top they’ve released for Back To School 2013! After you flip through the book which has a preview of the shirts along with some bonus photos from their recent team trip to Woodward West, you can take a closer look at the MC Skull t-shirt, MC Skull Tank Top and the Hammers t-shirt by clicking those links! I’m really digging that MC Skull shirt. What about you? 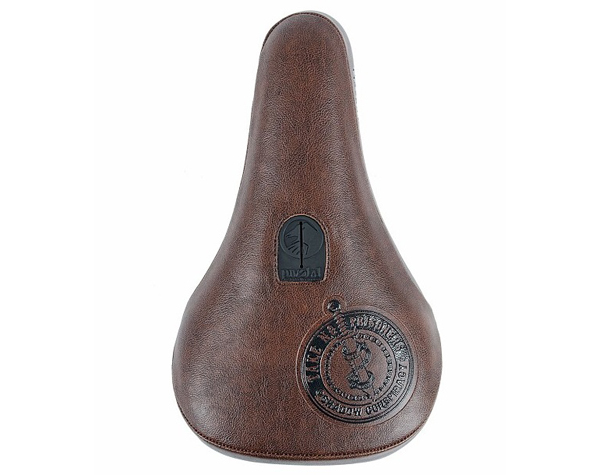 Hit up The Merged for a round up of The Shadow Conspiracy‘s latest sneak peeks they’ve posted up on Instagram. You can find more info on Ben Hucke’s new signature pivotal seat seen above, Lahsaan Kobza’s signature Chula top load stem and the new Spline Drive sprocket. Click Here to take it all in!