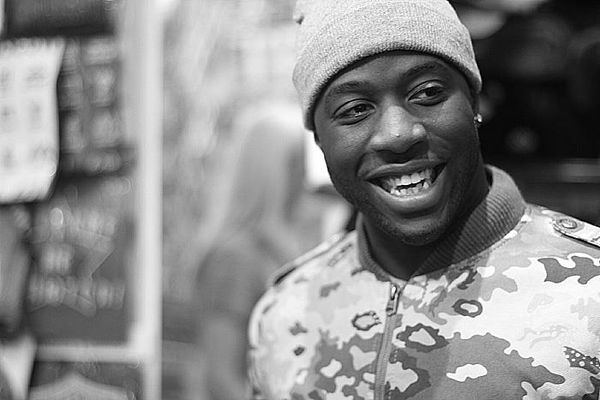 Last week, Brian Kachinsky, Nigel Sylvester, Ralphy Ramos and Ryan Fudger made a trip over to Russia to take part in the 2011 Russian BMX awards (think NORA Cup, but not in english…). It looks like they rolled around in a stretch hummer and things got wild. 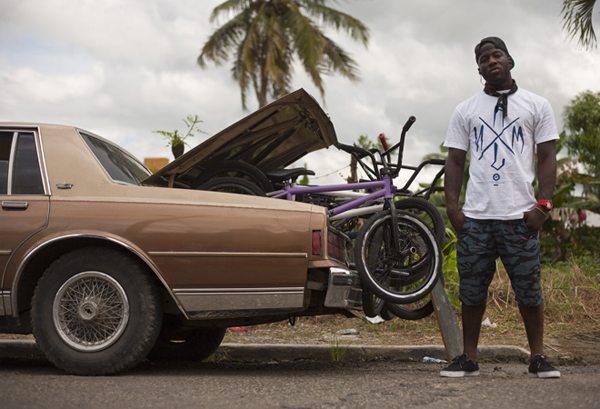 Nigel Sylvester recently built up a fresh new bike and damn does it look clean. Head over to the Animal site to take a closer look.

New York, November 17, 2011 – “1987″ by Casio G-Shock, is an urban retro-style video shot on the streets of New York City, the home of BMX icon Nigel Sylvester. The video, titled 1987 the year Nigel was born, celebrates a collaborative timepiece between Casio G-Shock and Nigel. As an adult, Nigel looks back on his year of birth as a time of great creative freedom and experimentation. The film was created to capture that spirit.

The cinematography takes reference from classic arcade games. The sound design draws spirit from the associated 16 bit soundtracks that emanated from the computers of that time. The graphic approach pays homage to Casio.

“In planning the filming of “1987,” I was able to spend time with Nigel talking about his approach to riding, art and life,” said Director Wonford St.James. “Nigel is an incredibly creative individual, something that is clearly apparent in his riding and lifestyle. I drew inspiration for the film from Nigel’s thoughts on the environment around him, and how it has shaped him as a person and an athlete. Nigel is a proud New Yorker.”

Nigel demonstrates the importance of timing while performing tricks wearing the G-Shock GD100NS-7. The stark white band and contrasting black face features the BMX pro’s signature emblazoned in red and a graphic treatment of “1987” on the band. Keeping true to Nigel’s need for a tough and durable watch that can also be worn as a fashion accessory, the GD100NS-7 is Shock Resistant and 200M Water Resistant.” – G-Shock

Hit the Ride BMX site for photos and more. 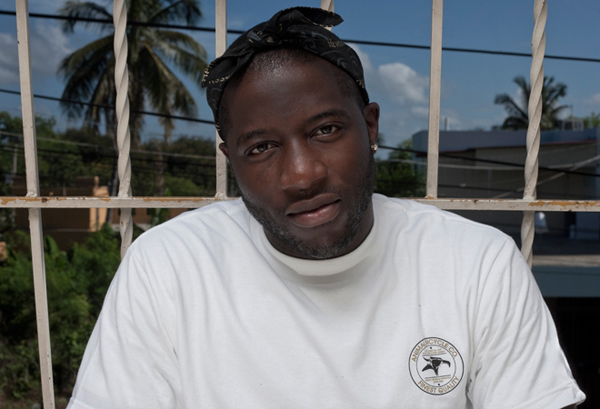 Head on over to the Animal site for a quick update on what’s new with Nigel Sylvester. It sounds like he’s been putting some work in for a new video part? Wonder who that’s for…

Nigel Sylvester gives you a run down on what he thinks about the new Animal fall / winter apparel line. Looks sooo fresh.

Filmed and Edited by Harrison Boyce