Check out Oba Stanley’s section from the 718 Video. Filled with street goodness.

“Some of our friends that where around from time to time. riding from Skinny, Ty, Matt brown, Casio, Angelo, Ikeem, Andy Gregory, Abdul, ruel (wormz)smith, & david occasio.
filming by Launchpad with help from Oba Stanley.
music by A tribe called quest.
718video.blogspot.com”

“Here is a mix of some of the BMX riders that make up the scene at Mullaly Skatepark in The Bronx, NY. This was filmed in the spring and summer of 2011 with riding from Albertito, ALbert Hunt, Franky and Eddie Navarro, Black Rob Deveaux, Casio, Oba Stanley, Pablo Nunez, Danny DeJesus, and more!” – Your Inn 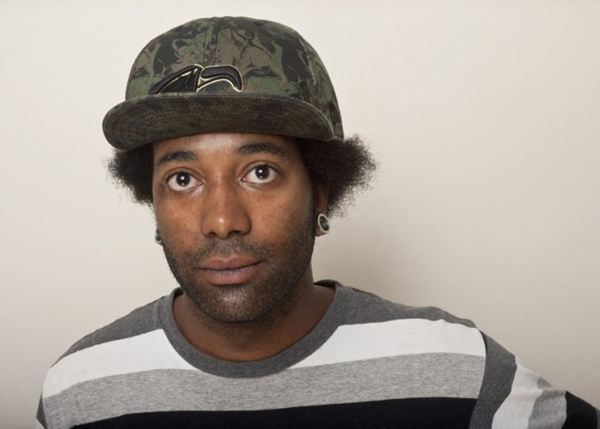 Animal caught up with Oba Stanley to talk tattoo’s, the U.K and more. Check it out right here.

“The Bicycle Film Fest is in it’s eleventh year and travels all around the globe. For the 2011 event, the YOUR INN crew had a group ride from the Bronx down to the Street Party, which was sponsored by POST.
Day Two featured the BFF BMX GRANDS RACE put together by THE LAST PEOPLE, it was a wild street race through NYC where people got hit by cars, manualed over cabs, and did whatever else to try to finish.
Big Thanks to all the sponsors of the event, Brendt, Jen, and their team of volunteers for keeping the event going, Remo for holding it down and announcing the Long Jump, and getting money up for it. Brian Barnhartt for putting together a awesome race. Darryl Nau, Ed Pollio, POST BIKE SHOP, and everybody who came out to chill, ride, and have a good time” – Your-Inn

“The crew packed into Black Rob’s van to go down to Philadelphia for a jam and some street riding. The crew on the trip was Black Rob Deveaux, Franky Navarro, Albert Hunt, AK Santiago, Ditto Vega, Brendan Vail, Hayston Sheppard, and Oba Stanley.
Thanks to Jimmy Mac at Bulldog for letting us crash at his place, and Adam Schnellenbach for throwing the jam in Philly!” – Your-Inn.com

ESPN dropped this edit of Animal‘s Oba Stanley. The dude is definitely on it and I’m real into his riding. I know he had left Simple earlier this week, and it doesn’t sound like he has any plans… But, I’m going out on a limb and saying it won’t be long before he’s on a Skavenger.