This is one video I’ve been dying to see! Check out the Eclat team absolutely dominate spots in Hong Kong during their recent “Kings of Kong Tour” they did! Absolute MUST SEE!

“Even as I paid for the tickets I realised this was going to be a huge gamble, we had to trust the fact that Hong Kong is a massive city, and if the architecture touches the clouds then there must be shit to ride. We just had to find it.”

Eclat dropped this quick video to give you guys a closer look at just how you’re supposed to clamp down the Nathan Williams stem. You would think it’s just tighten down the bolts, but there’s a certain way to do it. Hit play and see what I’m talking about!

“Coffee Break #1, The Nathan Williams signature stem uses a ‘pinch’ system unlike regular stems. The system is very easy to use but a few people mentioned to us that they fitted the stem wrong the first time.

Paul Robinson the team manager takes us through the steps and shows how easy it is to install.

Coffee Break is a ‘how to guide’ playlist on the Eclat YouTube Channel. Keep checking back for more.

Check out photos and more info on the stem here: Click Here!“ 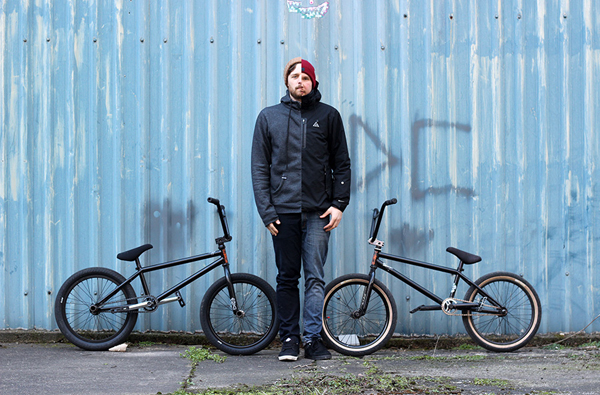 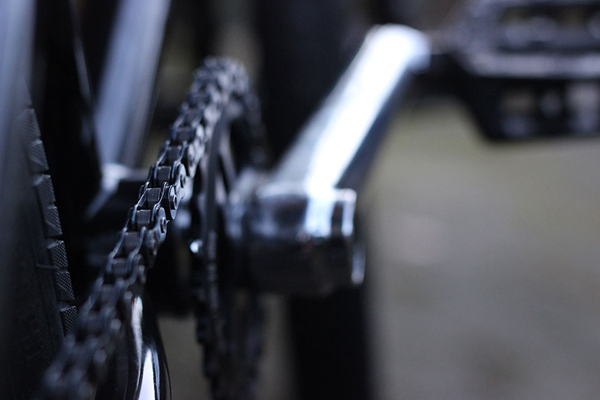 Eclat posted up an interview that their Team Manager, Paul Robinson, did with Ride UK about the brand. It’s definitely an awesome read and gives you plenty of insight on what the brand is all about and where they are going with things. Paul also talks about a few new products like the Strain fork and Jaw rim that are in the works. Check it right here. 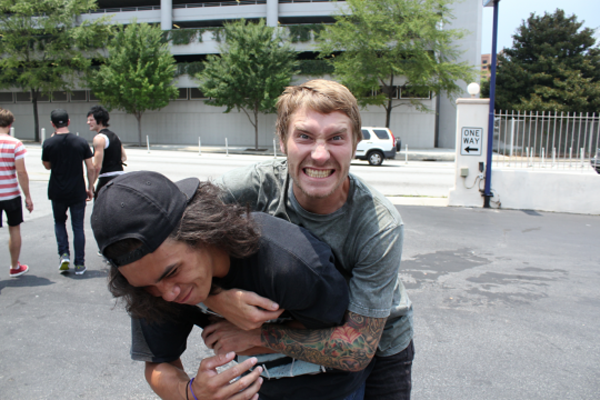 This is pretty crazy news. Ashley Charles has decided to step down from the Eclat teams. Ashley and team manager, Paul Robinson, have released a few words about the news that you can find below. It doesn’t specify if Ashley has new opportunities coming or if he has decided to step out of the professional BMX rider light entirely. I hope not since Ashley is a phenomenal rider. Only time will tell I guess.

“I have been a part of Eclat, wethepeople and wemakethings for over ten years now. That is a long time when it comes to anything in life especially when that is a third of the time you have been on this earth. To me, it has always been a family and I have seen it grow from four people in a small Cologne office to the successful brand it has become. They are the reason I was able to start traveling the world 10 years ago and because of that, they have had a part in making me the person I am today. I have met so many amazing people through them, filmed my first full video part with them and got my first signature products through them. To say I owe them a lot would be a massive understatement! I have the utmost respect for the brands they do and especially for all the hard work that Harry and Klaus have put in over the years, even at the risk of their own health at times. They have done all this for the simple reason that they love BMX and want to see it grow in a positive way. Life is about growing and learning as we make our journey through this world. In recent times and down to no fault of anyone’s I have found myself heading in a different direction from wemakethings and éclat. Because of these differences and because of the respect I have for Harry and the friendship we have, it is time for me to move forward on my path. I seriously can not thank them enough for everything they have done for me over the past ten years and can say in confidence that the bond we have made will still be the same if not stronger in another 10.” – Ashley Charles

“For me, my time spent with Ashley is not just that from the point of view of a team manager, it’s from that of a friend. I first met Ashley around the time of the millennium, we travelled together, rode in jams together, got hammered drunk in Bournemouth together and always bumped into each other at various events and while he was touring with WETHEPEOPLE. When I first got the job as Team Manager for Éclat I was instantly excited as I would be able to hang out more with Ash, and the first trip I made was to see him shortly before he left for the states. Its fair to say that Ash has been going through a definite transition in life recently, one that has made him realize a lot about his direction in life. It doesn’t help when you have to go through the ordeal of having two knee surgeries in a year. I often think that people forget he has dedicated over half his life to riding bikes and just because those knees are feeling the strain it doesn’t mean he’s slowing down, he’s just entering a new stage in his adventurous existence. Part of this transition has seen him unfortunately re calculate his options and subsequently his decision to leave éclat. The silver lining here is that we still remain friends, back where we started and although we are truly sad to have a great friend and rider leave the team we wish him the very best of luck in everything he does from now on.”

Paul Robinson did such a good job with this. Really stoked on it.

“Eclat TM Paul Robinson kept a small super 8 camera throughout the high and bound trip to San Francisco from Los Angeles. You can watch the complete UNITED X ECLAT trip online at highandbound.com”

Back in 2009 during Interbike, I got a sneak peek look at this new brand called Almond that Ricky Adam had photos of their samples for some stuff we were doing for DIG. All I knew at the time was that it was part of the Wemakethings family, so I had a feeling that good things were coming. Fast forward to Interbike last year and they had their full line, a dialed team and even more good things coming. I figured it was time to get ahold of brand manager, Paul Robinson to talk about the brand and see where it’s going. Let’s take a look…
END_OF_DOCUMENT_TOKEN_TO_BE_REPLACED