Chad Kerley Explains what sets his new signature forks apart from the rest, and throws a nose manual or two in the process.

I don’t know how old Felix is, but from the looks of him I can’t imagine he’s much past 14. Based off of this edit alone, I think it’s pretty safe to say that Premium made a really smart call scooping this kid up now. Hit play and you’ll quickly see why I’m saying that.

Sean Ricany in San Diego from Premium Products on Vimeo.

Premium’s Sean Ricany hit up three parks in San Diego with filmer/shredder Miles Rogoish. Long gone are the days of him being “Lil Sean”, as he’s fully grown now and shredding like a man. 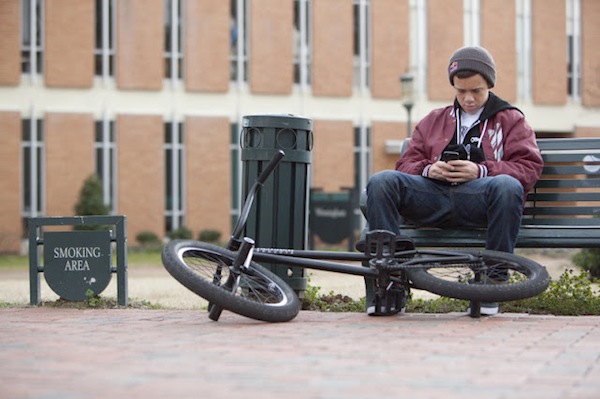 Sean Ricany just graduated from high school, so Premium thought it would be a fine time to catch up with him in the form of a short interview.

Premium UK team rider Brad McNicol got so stoked on his Lodes bars, he went out to a secret mini ramp spot and fired out a full edit in their name. 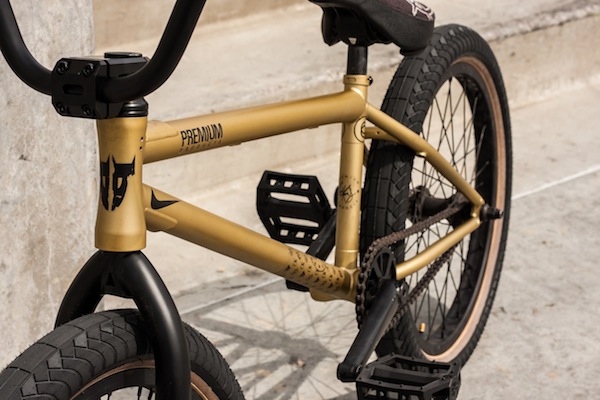 Right on the heels of his mind-melting frame promo, now we get the details on what exactly Chad is tossing around so effortlessly, thanks to Markit. 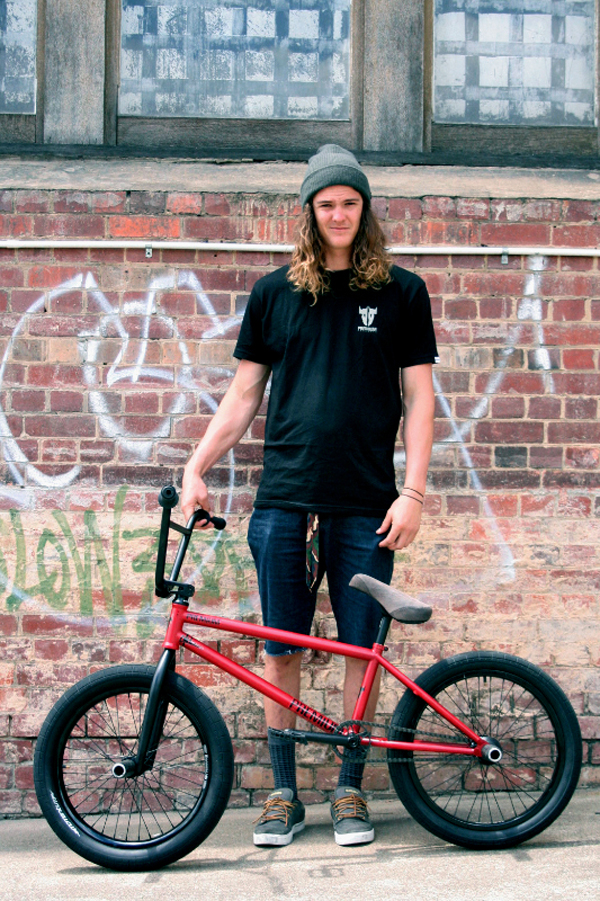 Looks like Broc Olive did have a plan when he parted ways with Colony the other week. It looks like’s now doing it for Premium. Check out a few words about the news below, then hit this LINK to check out more photo of his ride!

“Premium Products is proud to announce that Brock Olive is on the Premium Team.

“I’ve been a fan of Brock Olive for a while. His ability to put together really difficult tricks seems effortless. He’s killing it in Australia taking out two major street comps this year, plus two video parts and a bunch of really solid web videos. Brock is a very humble person and he loves to ride a bike. When someone genuinely wants to ride for a company, it’s such a better vibe in the group and it’s a credit to the current Premium team of Dan Foley, Josh Harrington, Sean Ricany, Connor Lodes and Chad Kerley. I’m very excited that Brock has joined us and I look forward to our future endeavors.” said Colin Mackay, Premium’s Team Manager.

Brock is based in Australia and will be working closely with our Premium distributor; Sheppard Cycle Australia.

“I am very happy to be riding for Premium Products now. I’ve been digging their product for a while. It’s awesome to be on a team with such amazing riders and to be part of a team with people that I used to grow up watching their video parts and to be able to have Colin as a Team Manager is also one of the biggest reasons I joined. I couldn’t be happier with Premium and what lies ahead in the future. Stoked” added Brock.

Brock will be joining us on an upcoming team trip and he also plans to spend a couple of months in the States early 2013. Brock is riding a Josh Harrington “The Stray V3″ frame (Available Nov 21) with Premium parts including 8.75″ Lodes Bars and FYB forks.”