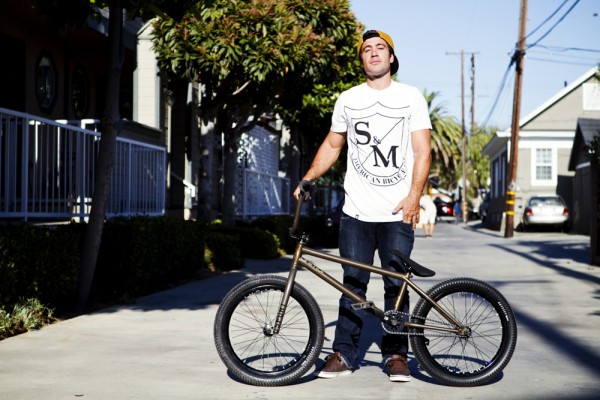 Head over to the Ride BMX website for a closer look at Randy Brown’s dialed S&M setup. How good does that thing look!? 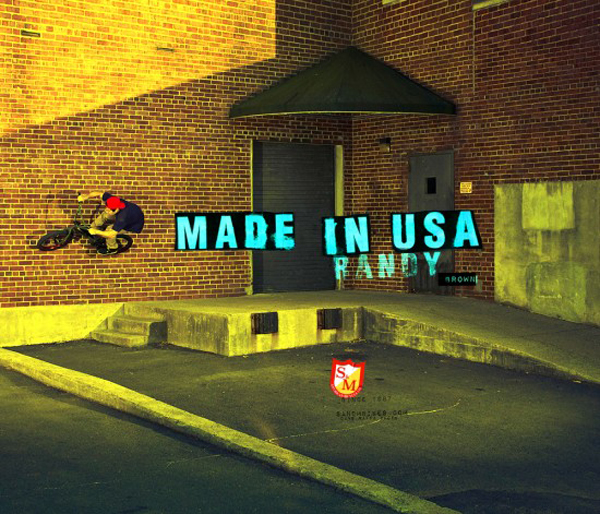 Here’s a look at S&M‘s latest print ad featuring Randy Brown. This can be found in the new issue of Ride BMX.

There is not enough footage of Randy Brown surfacing these days. This needs to change. S&M did us all a favor and uploaded Randy’s section from the “Salt Lake Shake” DVD they released earlier this year. This is pure ass hauling goodness. Enjoy!

All Photos by Dave Raffa

This footage always looks so good. Definitely stoked on this one.

END_OF_DOCUMENT_TOKEN_TO_BE_REPLACED 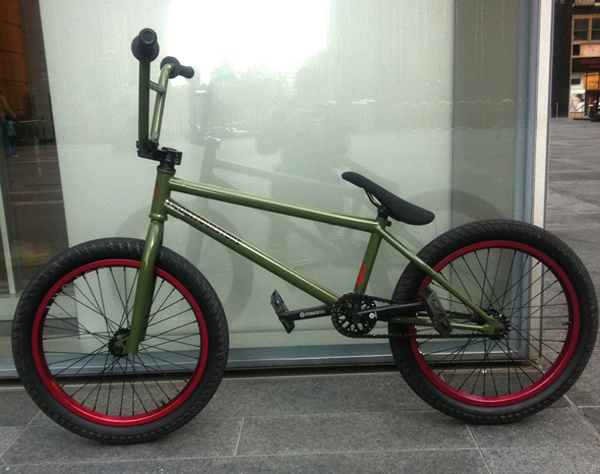 S&M posted up this photo of Randy Brown’s fresh new setup. Look at that unit! So dialed.