I want to announce on behalf of Standard Byke Co that Zack Gerber has joined our team! #standardbykecompany #bmx pic.twitter.com/tyrPl3iXAe

Shortly after Redline cut the majority of their team at the start of the year, Zack Gerber, got the hook up on a Standard, but it looks like Rick Moliterno has decided there was no way they couldn’t make it official and add him to the team! So expect to see plenty more of Zack and Standard from here on out!

Props just uploaded an excellent old school Rick Moliterno section in preparation for the upcoming Baco Box Set. For you youngsters out there, pay attention. This is one of the all time greats in action.

Dirt Bros‘ Paul Covey went WAY back for this Flashback he put together. Check out some footage from the Aquafest Pro BMX Street Contest that happened back in August of 1990 down in Austin, Texas. Check out what went down from riders such as Dno Deluca, Davin Halford, Mat Hoffman, Mike Kranich, Rick Moliterno, Dennis McCoy, Pete Augustin and Vic Murphy!

Is it crazy to think 23 years later in October of 2013, the Texas Toast Jam went down in Austin, Texas?

Tazz and the rest of his Juke’n buddies hit up the Standard Bykes warehouse ramps. All the guys have different, and refreshing styles that I could watch for days. We even get a clip from Rick Moliterno, which is pretty awesome. 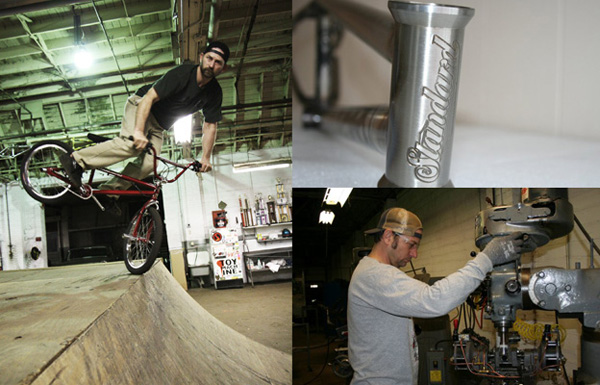 Head over to the DIG site for a Rapid Response with Standard‘s Rick Moliterno! Been a little while since I’ve seen anything from him. Good read for sure. 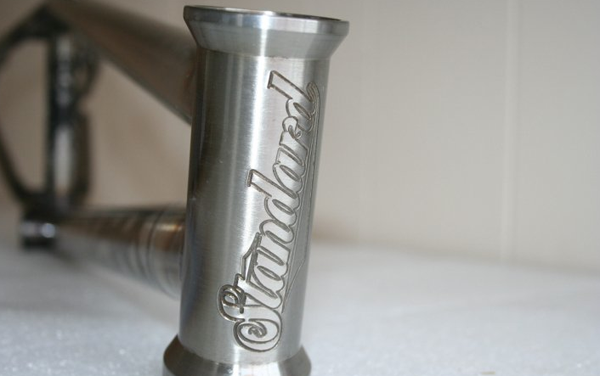 Head over to Clicked BMX to check out a real good interview with the legend, Rick Moliterno!