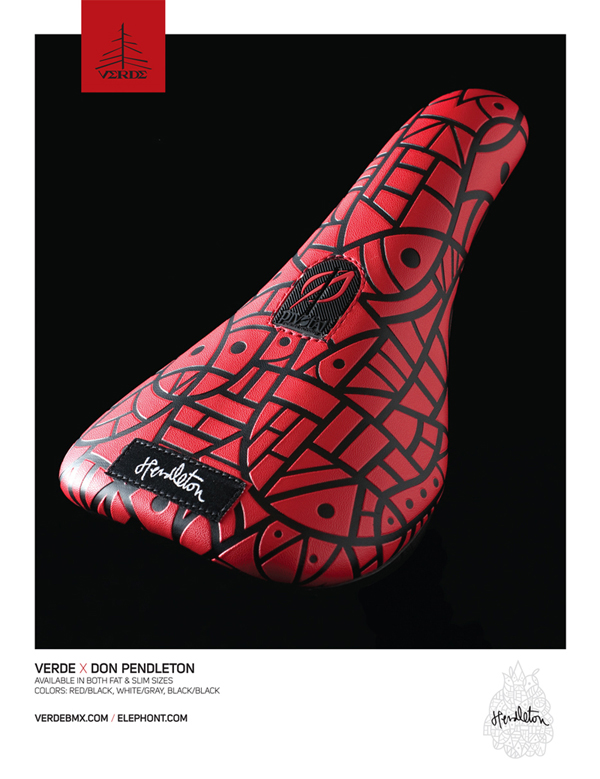 Verde teamed up with Don Pendleton for a collaboration seat. This is their recent print ad featured in Ride UK. 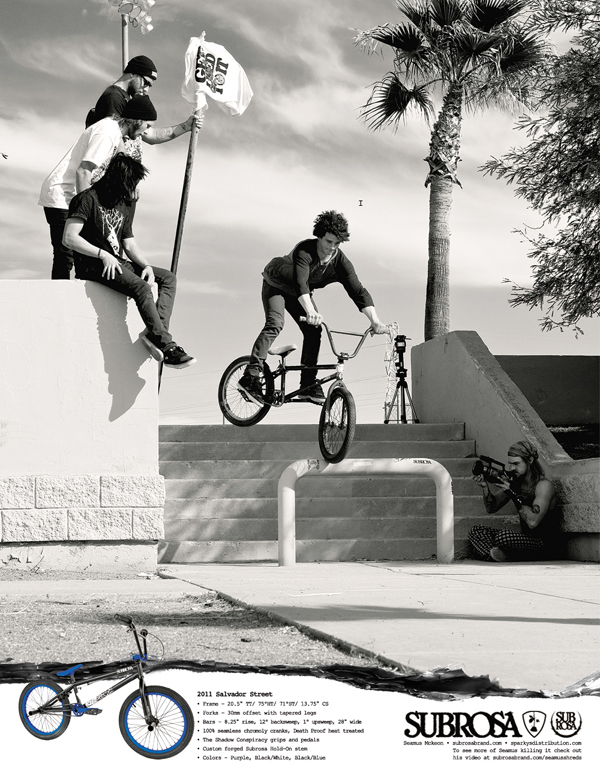 Ride UK caught up with photographer John Scott de Prieelle, A.K.A Northern John to talk about his work. Hit that link to check out a quick interview and a bunch of real interesting photos.

Ride UK caught up with Ben Wallace at the Horsham Skatepark for a quick filming session for their “One” series. 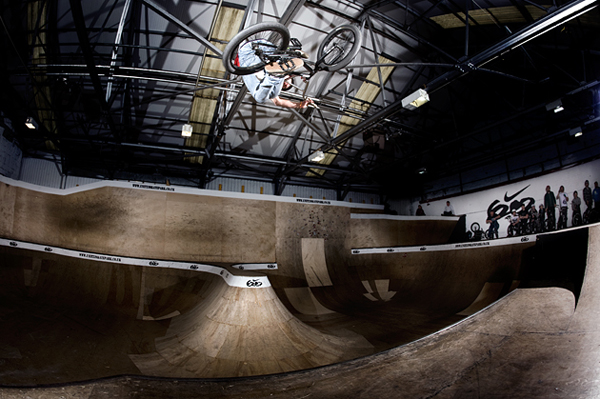 Ride UK posted up a few sweet photos from the BSD jam. Get over there and take a look!

Stolen posted up their recent print ad featuring Pipe Williams and the Sinner complete. You can check this out in the new issue of Ride UK.

Ride U.K’s 150th issue is out now! The cover has Dan Lacey getting wild, and plenty of other features inside. Hit that link to see what else you can find in the new issue.

It was only a matter of time before The Shadow Conspiracy would be bumping Trey Jones up to their pro team. That day has come, and things have already started going on. Check out Trey’s welcome edit above, and then check out his first print ad that will be featured in Ride UK‘s 150th issue after the jump. Also, it looks like Shadow have a new site in the works so expect to check that out soon enough!
END_OF_DOCUMENT_TOKEN_TO_BE_REPLACED