The other weekend Cult‘s Timmy Theus, Dakota Roche, Russ Barone, Iz Pulido and Andrew Casteneda made stops at East County and Bumsteads to hang out with the locals and get some riding time in. Check out this video they put together from the weekend! 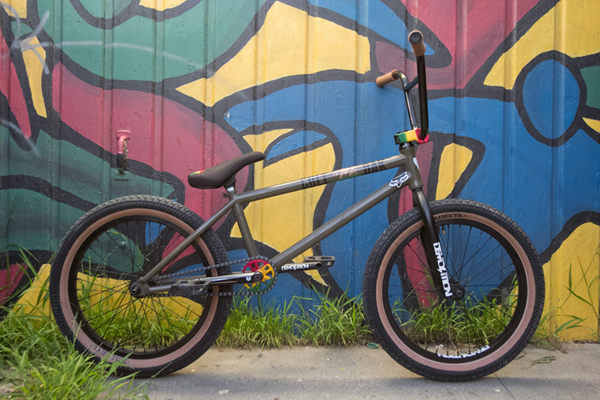 I was really hoping for a couple naked girls in this one based on the title, but nope… Just some dialed riding from Nick Seabasty, Russ Barone, Tafari Smith, Scott Marceau, and Justin Crofton getting down at 5050 Skatepark! Take a peek. 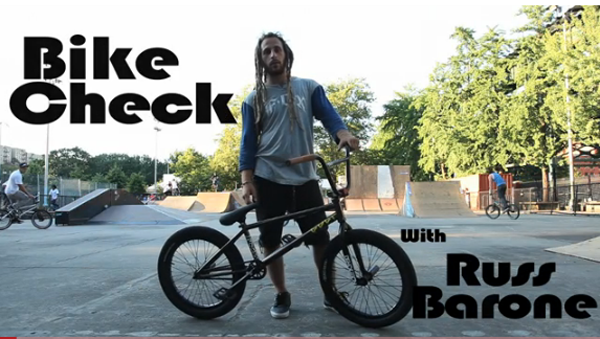 Make your way over to the ESPN website to check out a fresh video bike check with Russ Barone and his fresh new Cult and Demolition.

Here’s the official Fox edit from the demo they put on at the mall. Damn good.

“The FOX BMX demo and team signing at XRYDERZ store at the MainPlace mall was a huge success this past weekend in Santa Ana, CA. The turnout was huge for both the demo and signing. There were plenty of free FOX giveaways, along with a Cult complete bike that was raffled off. Fox heavy hitters, Chase Hawk, Sean Sexton and Russ Barone were onsite and riding stylish as ever, while Catfish hosted the event and was on the mic making the entire crowd laugh. It was an amazing event and an all around great day. Check out the edit to see for yourself.”

“Last week, we caught up with Cult pro Russ Barone to discuss the upcoming Cult video “Talk Is Cheap” outside of the House of Vans in Brooklyn, N.Y. Hailing from Long Island but spending his time throughout Austin, Texas most of this winter, Russ is a low key shredder with massive pop, style and some of the most locked-in cepicks in BMX. (He also happens to be one of the last few BMX pros holding down the cause for dreadlocks.) In the above video, Russ discusses the finer points of the new Cult video, his time in Austin and what Cult hopes to portray with “Talk Is Cheap.”” – Matt Brown / ESPN

Cult have released all 24 minutes and 50 seconds of the “Let ‘Em Talk” video online for your viewing pleasure. Hit this link to check out the video and photos!