Go to PropsBMX.tv for more videos.

“Back in the mid-90s Mat Hoffman’s Bicycle Street contests were the shit, with street, vert, and flatland all being represented with both pro (stuntmen) and am (stuntboy) titles. The finals were held in Daytona Beach, FL in the fall of 1995.

This was shot in Hi8 cameras 16 years ago so the video might look a little sketchy. 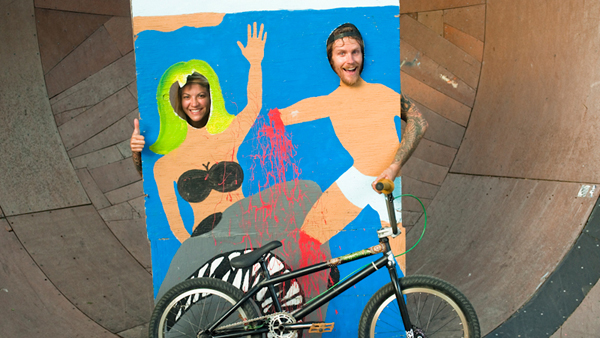 Sandy Carson caught up with Joe Rich to take a look at his Terrible One setup. You can get a closer look by hitting the ESPN site. They say the Cyclops stem will be available soon… but they have been saying that for 2 years. I’m still planning on buying one the day it does come out. Hurry up, Joe! 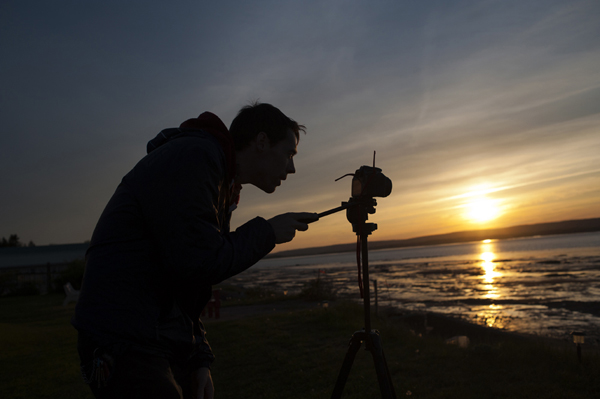 Defgrip have asked ten more photographers what their favorite camera setups and why. This time around they’ve got guys like Sandy Carson, Ricky Adam, Jeff Allen and Joe Cox so if you are into cameras you will want to check this one out here. 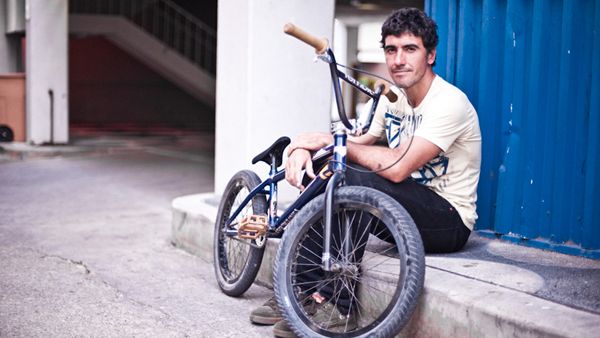 ESPN posted up a fresh bike check with Ruben Alcantara. I’ve been running Ruben’s frame the last few weeks and I’ve been nothing but psyched on it. 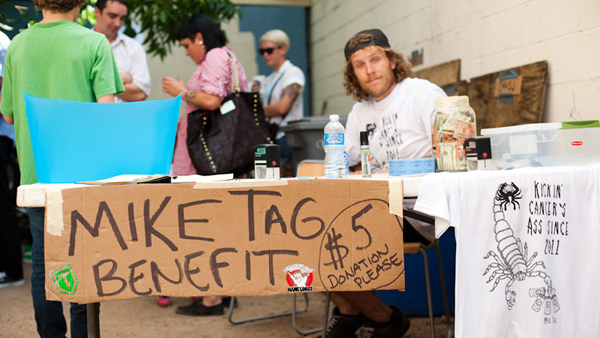 Joe Rich threw a jam on the Terrible One ramp to help raise money for Mike Tag. The event was a success and Sandy Carson was on hand to shoot a few photos. You can check out the gallery over on ESPN. 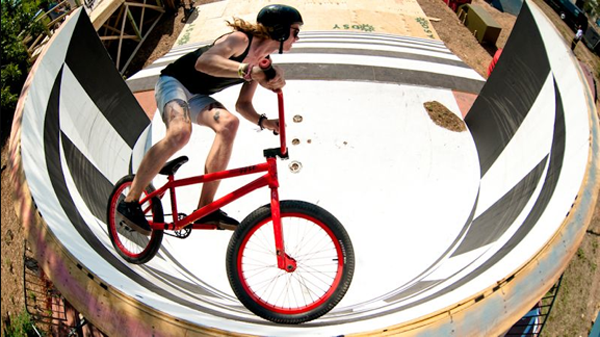 There’s a ton of a photos surfacing from the Texas Toast Jam. You can check out practice photos from Sandy Carson right here as well as day one here on ESPN. Then you can cruise over to Ride BMX and check out Jeff Z’s photos from Day One and then Day Two. I’m expecting a flood of videos to hit as soon as the recovery from partying too hard happens.