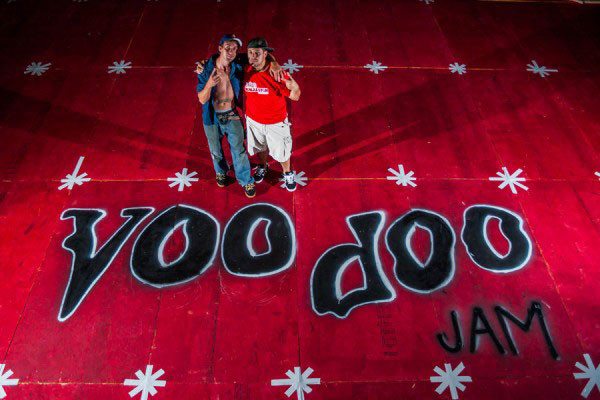 Head over to Flat Matters to check out an interview with Scott O’Brien, the organizer and all around good guy who organizes the Voodoo Jam every year. This interview covers all sorts of things from plans for the event, the vibe of the event, the next generation of riders, judging, contest formats, memories from past Voodoo Jams, expectations for this year and more! You can check that out by visiting this Link!

END_OF_DOCUMENT_TOKEN_TO_BE_REPLACED

Here’s a dialed one we caught over on Flat Matters featuring Terry Adams and Scott O’Brien getting some time in at a few unique spots around New Orleans. Everything from the riding to the locations and filming and editing turned out so good. Take a look!

“Terry Adams and Scott O’Brien head out for a flatland BMX session in the “Big Easy”, New Orleans to find a forgotten building with some smooth concrete and dope street art. A full day of ridding and filming follows the two trick after trick in their own little private riding sanctuary.
“Here is a new quality edit that was filmed in New Orleans by cavu media group. Scott Obrien and I wanted to show the aspect of BMX that represented going out and finding new and unique locations to ride at. BMX is about freedom. Freedom to not only ride your bike the way you want but the freedom to find crazy locations and bring BMX to light in those areas. In this edit we session an abandon building that was being used for absolutely nothing. We went in and used the location as our canvas to show that flatland can be done anywhere. Anywhere you can find a flat piece of concrete, Is stomping grounds for a great session!” – Terry Adams
Production: CAVU Media Group
Director: Ace Cox
Camera: Ian Cotita / Will Wheeler / Ace Cox
Editor: Ian Cotita / Ace Cox
Production Assistant: Margo Clark
Athletes:
Terry Adams / instagram.com/terryadamsbmx
Scott O’Brien / instagram.com/scottobmx
Audio:
Quick Mart (Featuring Fly Boi Keno) – “Popcorn”
soundcloud.com/quickiemart
cavumediagroup.com” – Ace Cox

END_OF_DOCUMENT_TOKEN_TO_BE_REPLACED 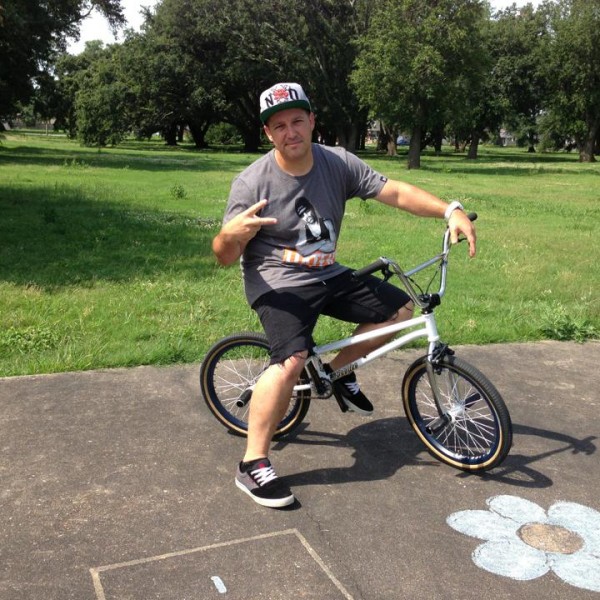 With the Voodoo Jam coming up, Effraim over at Flat Matters figured it would be a good time to catch up with Scott O’Brien to get a bunch of his Top 5’s from the event. You can check that out right here.