If you would have asked me who I thought Sean Ricany would ride for after getting let go from the Premium team at the beginning of the year… I honestly don’t think Stranger would have been one of my first guesses, but with him being on Primo it makes sense. Check out this quick video to bring the news and expect plenty more in the near future!

“We have been a big fan of Sean and his riding for a long time now and are stoked to announce that he is the newest member of the squad.” – Tip Plus 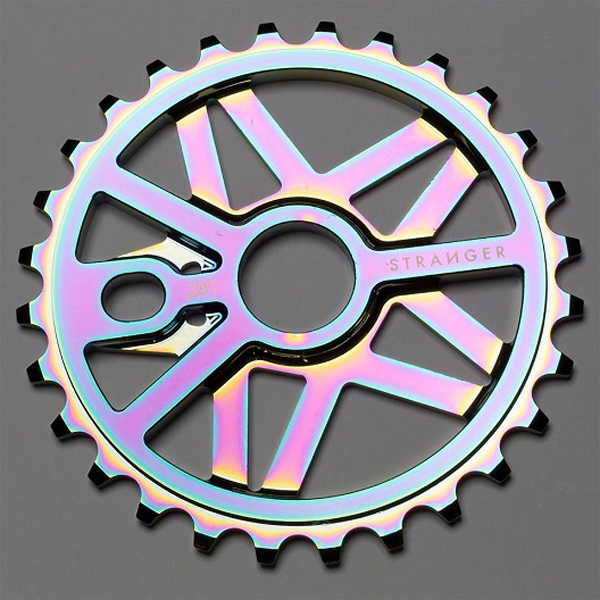 Here’s a little something I spotted over on The Merged. It looks like Stranger is cooking on their own use of the oil slick colorway. This is the sprocket they will be releasing soon!

Here’s one that if you told me a few weeks or so ago that they were going to be at Interbike, I wouldn’t have believed it. Things with Stranger appeared to be done for the majority of this year up until recently. They announced a new stacked team and have dropped two heavy videos online to really get the point across that the brand is back. Along with that team comes a slew of new products as well. Let’s get into this!

END_OF_DOCUMENT_TOKEN_TO_BE_REPLACED

Stranger has been on absolute FIRE since they relaunched a few weeks back. Their promo video kicked a lot of ass and now we have this new mixtape from the trip Miles Rogoish, Caleb Quanbeck, Eric Lichtenberger, Aaron Brenner, Gabe Brooks and Augie Simoncini went on recently. Do I really need to tell you this one is one you have to see? Hit that play button already. 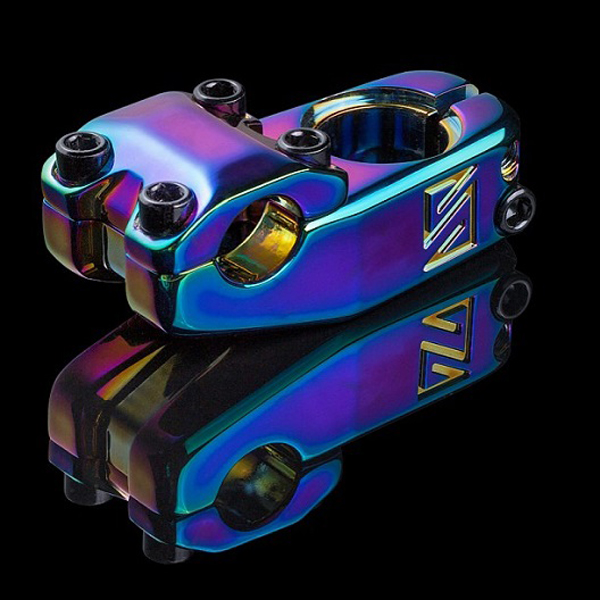 Head over to The Merged to get more info and see more photos of the new Native stem from Stranger that’s due out soon! This is one slick looking stem! 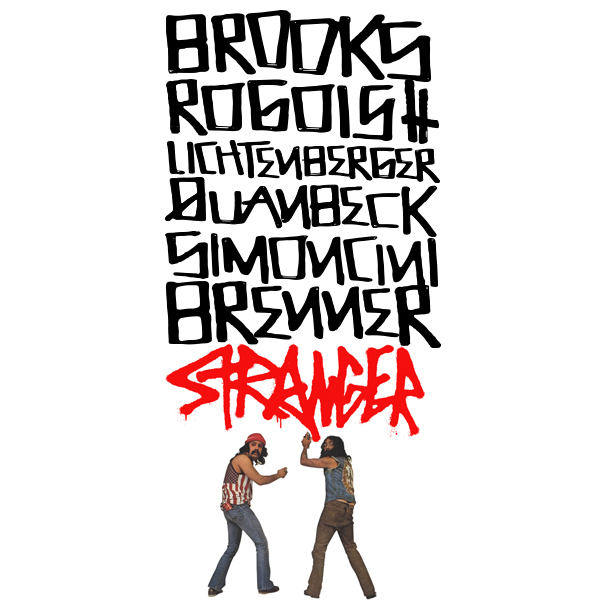 Stranger uploaded this video featuring Charlie Crumlish, Craig Passero and Chris Zeppeiri that features some of the footage they collected for some of the other video projects they were working on that didn’t quite make the cut. Needless to say, this footage is still awesome as hell and definitely worth a watch. Check it out!

“While the guys were working on People vs. Things and the Whammo mixtape they made this little preview along the way that was too good not to make it online. Charlie, Craig, and Chris Zep are the best and they always come through with a good time.”

A few weeks back, I started talking with Mario Carrasco about getting some projects going with some of the riders around the New Mexico area. We started talking about a few different riders to feature and the idea of doing a bio on Stranger‘s Wesly McGrath came up. Not only is Wes a really talented rider, but he’s also working hard to create a career as a professional photographer for himself, so it was a no brainer that this needed to happen. Mario spent some time recently with Wes to get a real good interview and some dialed riding clips. They ended up with this damn good video for you to check out. Kick back and hit that play button to find out more about this guy chasing the BMX dream! It’s a real good watch!