Declan Kilpatrick gets it done down in Australia

Here’s a fresh one featuring Declan Kilpatrick going to work on street spots galore for The Shadow Conspiracy and Subrosa through Triple 6 down in Australia. Hit play to watch Declan put his pegs to work on every rail and ledge he came across!

“An all new video from Triple 6 distro in Australia featuring team rider Declan Kilpatrick! Declan hits the streets of Australia with some great lines and heavy rail setups.

Welcome to the Triple 6, Shadow, and Subrosa family Declan!

Some of the Shadow and Subrosa crew spent some time in New York City!

This past summer The Shadow Conspiracy and Subrosa sent Joris Coulomb, Bjarki Hardarson, and Benny Gonzales to New York to spent some time exploring the city and the endless spots, along with hitting up the Don of the Streets. Here’s a look at what all 3 threw down! Needless to say, this is loaded with heat you won’t want to miss, so get on that play button!

“The Shadow Conspiracy and Subrosa sent team riders Joris Coulomb, Bjarki Hardarson, and Benny Gonzales to NYC for the week before Don of the Streets and the crew did work!

Nothing better than late summer in the city. Good spots, good food, and good times!

Filmed and Edited by Lewis Colascione. ” – The Shadow Conspiracy

Subrosa coming through with a fresh video featuring Jiri Blabol absolutely crushing it during some time he spent in Boston cruising the endless spots around the city. Watch as Jiri puts all four pegs to heavy use, along with his deep bag of other tricks, to good use! You won’t want to miss this one, so get on that play button!

“Subrosa pro rider Jiri Blabol spent around a month in Boston to hang out with teammate and friend Matt Ray and to work on some video stuff.

Jiri’s riding is on another level so instead of some video stuff he finished a whole video!

Well done Jiri this is rad!

Here’s a fresh one from Subrosa from a session Matt Ray and Jiri Blabol got in on a Subrosa Street Rail setup. As expected, both of these guys deliver plenty of hammers on the setup! Check out what they got into!

“Subrosa pro rider Matt Ray and Jiri Blabol hook up an Extension Kit to a Subrosa Street Rail and take it to a B-Ball court for a heated afternoon session.

The Subrosa Street Rail can turn anywhere into a spot. Now you can add an extra 4 feet to your existing Street rail to create the perfect 12 foot long flat rail!

Find the Subrosa Street Rail and all the accessories at sparkys brands.com and Subrosa Dealers worldwide. 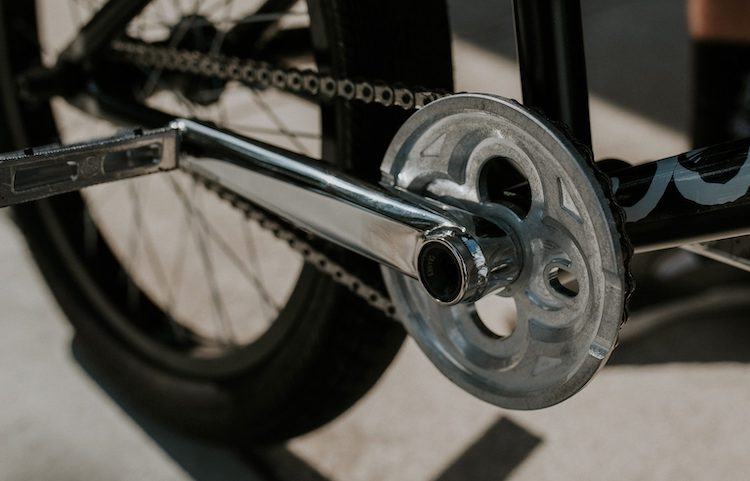 Curious what Jabe Jones is running for a setup these days? The crew at Subrosa caught up with Jabe to check out his current Simo setup decked out with Shadow Conspiracy and Subrosa parts from top to bottom. You can check out a bunch of photos and a full parts list right here! 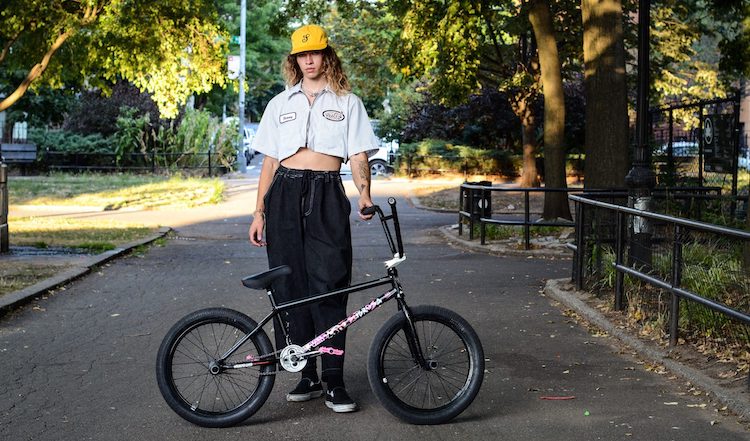 Subrosa coming through with a fresh Bike Check giving us a closer look at Benny Gonzales‘ current MR2 setup! You can check out a whole bunch of photos and a full parts list over on the Subrosa website now! It sounds like this was shot during a team trip to NYC, so hopefully that means we’ll be seeing a new video soon! Get stoked.

Here’s a highlight video from the King of Candyland jam that Subrosa Brand threw the other week down in Florida. Despite getting rained out, it looks like the young guns in the 12 and under class were able to get their jam in still. Hit play to check out the riding, and the prizes that they were hooked up with before things got wet. It looks like this was a blast. Expect to see more from Candyland in the future since Subrosa is working on setting up another contest for the 13 and over class.

“The celebrate #bmxday with our local scene Subrosa hosted The King of Candyland Jam.

The day included a ramp jam, foot down, highest hop, and time trials on the pump track.

We broke off into to two groups (12 & Under and 13 & over) but as soon as we wrapped up with the 12 & Under riders the Florida says opened up and it began to pour.

Check out the highlight video of the 12 & Under shredders and stay tuned for a new date that we’re going to run the 13 & over portion of the King of Candyland.

Huge congrats to Bryce Bordis for clockin the Fastest Lap, and to Weston Lukens for taking the Youth King of Candyland title!

Thanks to everyone who came out, and special thanks to our sponsors The Shadow Conspiracy, Shadow Riding Gear, Rant BMX, Juvee Hall, and Sparkys Distribution.

Huge thanks to the City of Longwood for supporting the day.” – Subrosa Brand

The Shadow Conspiracy and Subrosa‘s connect over in Spain, Saul Vilar coming through with a new one from the streets of Vigo! Check out a ton of real dialed clips from gaps and drops to big rails and more!

Traveling near his home town of Vigo Spain, Saul teamed up with videographer Alberto Cortés to capture Saul shredding every set up he could find.

Saul rides it all and is getting known for his park flow and tricks, but in this one he kept it in the streets to show you guys he loves riding everything.