I’m not going to lie, I’ve been really thinking about picking up one of those Superstar Flagship frames lately, haha. Here’s another example of a dialed one that Pascal Lafontaine just built up. Take a closer look at the bike along with a few extra riding clips mixed in for good measure.

“Here’s Pascal Lafontaine’s new bike from Superstar BMX. This video was shot in one day. Stay tuned for the next video that will be dropped soon.
Film and Cut : Nicolas Poitras-Gamache
song : Dilated People – Dj Babu In Deep Conversation
thanks to : Arnaud P.Paquin, Superstar
superstarbmx.com
unicorndistribution.com”

Superstar has been making some real solid moves for 2013 so far. They’ve just added Oskars Zajarskis to their line up in Latvia. Check out this welcome edit from a chill lights out session at his local park showing you just why they picked him up! You better believe we’ll be seeing plenty more of Oskars in the future. 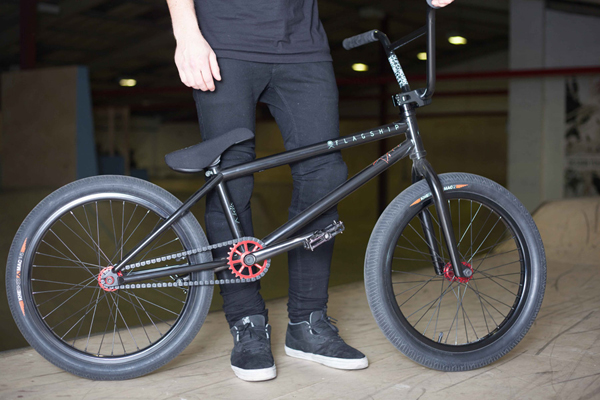 Make your way on over to the Superstar website to check out a fresh bike check with Luke Padgett and his brand new Flagship build. That’s one dialed machine right there. I’ve been really digging that Flagship frame lately too…

For the 50th edition of products, I’ve decided to change things up a bit. The roman numerals we usually do were getting a little ridiculous, so from now on we’ll just run with the numbers. Otherwise, we’re keeping this party going with 5 fresh products for you to take a closer look at. This week we’ve got the Pom Pom sprocket from Deluxe, the Freedom bars from Freed, the Scorpio fork from Wethepeople, Cult‘s new Signature snapbacks and the Flagship frame from Superstar! Let’s see what Volume 50 has to offer…

END_OF_DOCUMENT_TOKEN_TO_BE_REPLACED 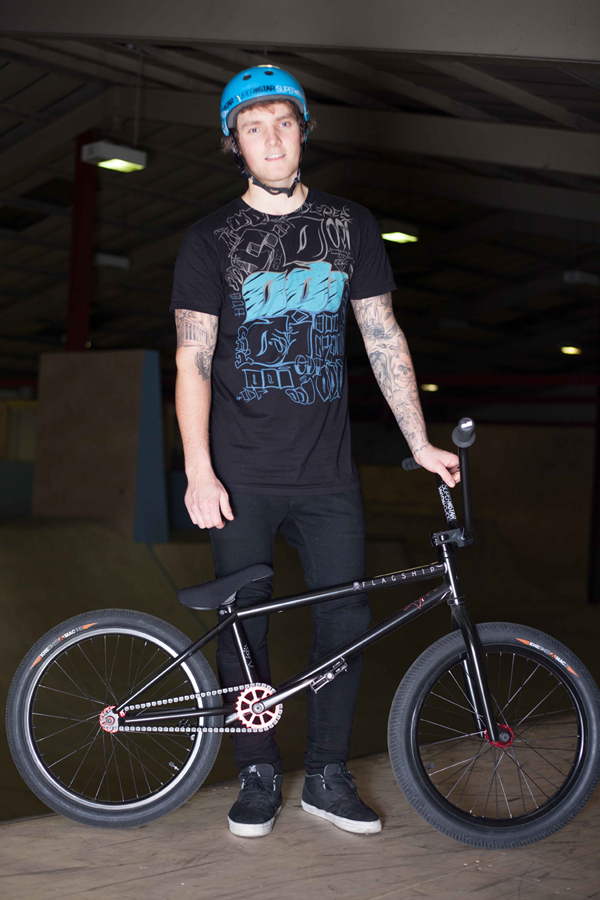 Luke Padgett is the newest addition to the Superstar team. This rider from Blackpool, is already getting things going with them and it sounds like we’ll be seeing some signature parts and more from him in the near future. I’d imagine we’ll be seeing a welcome edit soon enough as well.

The guys over at PRL BMX caught up with Superstar‘s Michal Horowic as he built up a fresh Flagship frame. Check out this video giving you a look at the build process and one hell of a clean looking unit at the end!

Superstar‘s Pascal Lafontaine and his friend Nicolas Poitras-Gamache spent a quick 3 days in San Diego checking out some of the parks and street spots. They had the camera out to film all of the riding that was going down for this new edit for you to check out. Get to it!

“Pascal Lafontaine, Nicolas Poitras-Gamache and Michaêl Delatte went to San Diego, California for some dope shots of streets spot and skatepark. Unfortunately Pascal hurt his heel after 3 days of filming so that’s what the trip looks like.
Stay tune for the next trips and videos of Pascal Lafontaine to come
Photo : Michael Delatte
Film and Cut : Nicolas Poitras-Gamache
song : The Notorious B.I.G – Running your mouth
thanks to : Kens Dalaroy, Arnaud P.Paquin and Superstar
superstarbmx.com
unicorndistribution.com
marseillebicycles.com”