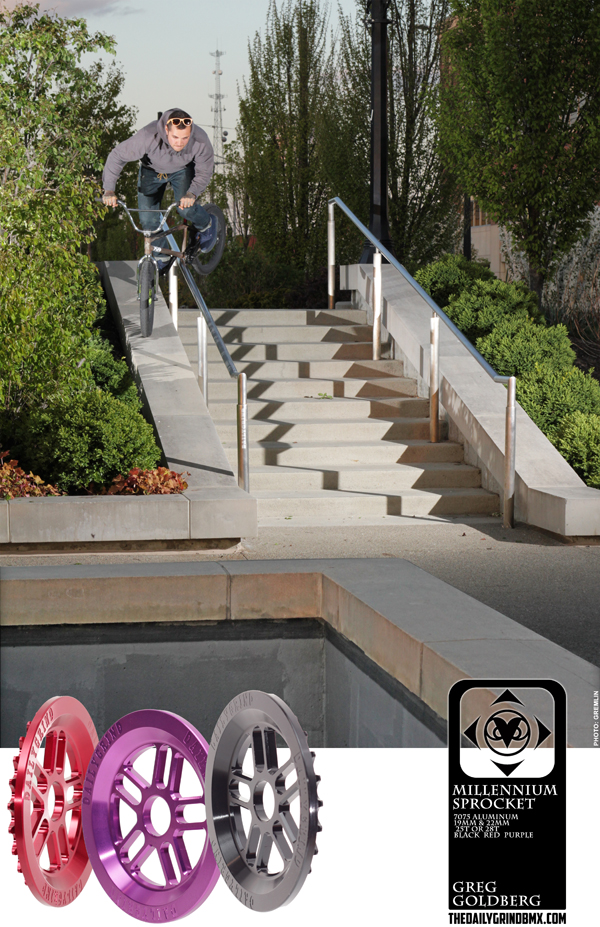 The Daily Grind just hit us with their new poster featuring Greg Goldberg putting their Millennium sprocket to the test! The sprocket is available on Dan’s Comp for $54.99 or you can get it direct from The Daily Grind Webstore or you can have your local shop get ahold of them directly to get you one ordered up today!

Here’s a little exclusive sneak peek for you guys. If you were wondering if or when The Daily Grind would be releasing pegs… The answer is very soon! Anyone who has really taken a closer look at The Daily Grind’s products know that they’re designed to take heavy abuse from the streets and are always given plenty of testing time to make sure they’re actually going to last you.

Gremlin and the rest of the guys on the team received their first samples of the pegs last summer which featured a 1-1/2″ diameter. After a few months of testing, they decided to go with a smaller 1-3/8″ diameter and then added a little extra material to thicken the walls of the peg. Since last fall, they have been giving those Eon pegs a beating on rails, ledges and anything else they could put them to the test on and they have all decided since none of them could break them from the hell they put them through, that they’re ready for you.

The Eon pegs are made from strong 4150 chromoly and feature a 1-3/8″ diameter and a length of 4.4″ with that extra beef to make sure it will last you a long time.

The Eon pegs will be available in April on Dan’s Comp and the Daily Grind Webstore, or you can have your local shop hit up The Daily Grind directly to get you some pre-ordered now so you can be the first one to get your hands (rails, ledges, whatever you want to use really) on them! 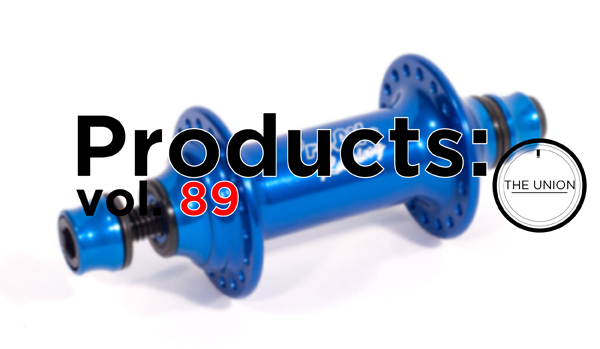 Another week went blazing by us! It’s Saturday so you know that means it’s time to take a look at 5 dialed BMX products from a few of your favorite brands. This week we’ll be taking a closer look at the Millennium sprocket from The Daily Grind, the Ravager pedals from The Shadow Conspiracy, the Match freecoaster from Cult, Profile Racing‘s Elite front hub and Fit Bike Co.‘s F.A.F tires to wrap things up. Ready? Let’s do this!

END_OF_DOCUMENT_TOKEN_TO_BE_REPLACED 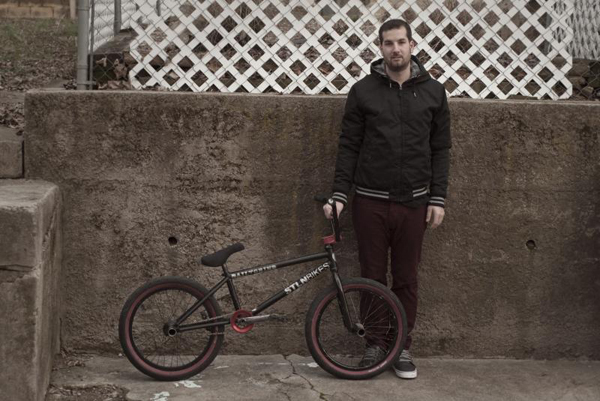 The other day we were talking with Troy Merkle to see what was new with him for 2014 and it turns out the The Daily Grind‘s designated free coasting machine had just built himself up a fresh setup for the new year. We figured it was a good time to do a quick bike check to get a closer look at this dialed unit and find out what else is going on in Troy’s world these days! Let’s take a look!

If you caught the Zack Gerber Interview we dropped the other week, you would have caught on that he’s now doing it for The Daily Grind! Well, today it got official with this banger of a welcome edit you cannot miss! Hit play!

“Welcome to the team Zack Gerber! Zack is always sitting on tons of footage because he shuts down every spot he goes to and has someone film it with his camera. So sit down and watch a mad man work! Redline what a mistake, time to bow out!”

This past weekend, some of The Daily Grind crew loaded up and made their way to Atlanta, Georgia to check out the spots, have guns pulled, turn down some prostitutes and get loose! Check out this dialed video featuring Ryan Howard, Gremlin, Tony Cherry, Greg Goldberg, Zack Gerber and Scott Steele crushing spots and cooking up some heavy hangovers. This is one video you won’t want to miss!

Filmed and edited by Tony Cherry 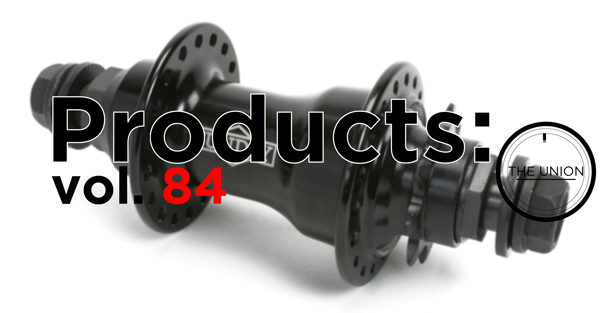 That time already? Yep! It’s Saturday and we have a fresh round of Products: for you to check out filled with some dialed BMX parts for your bike. This week we’ll be taking a closer look at the new Valor tire from The Shadow Conspiracy, The TDG Bar ends The Daily Grind, the Storm rear hub from Sunday Bikes, Mark Mulville’s signature Push top load stem from Profile Racing, then we’ll wrap things up with Trey Jones’ brand new signature Stone Cold frame from Cult. Ready? Let’s do this!

END_OF_DOCUMENT_TOKEN_TO_BE_REPLACED 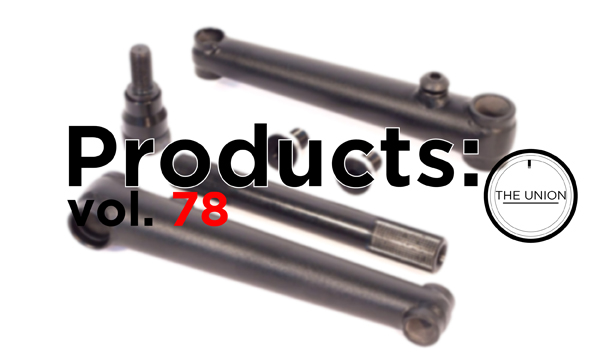 And we’re back! After a week off, thanks to me slacking during Texas Toast, we’re back on it with the Products: column! This time around we’re going to take a closer look at the new Mike Aitken signature MotoMike frame from Fit Bike Co., the Forever top load stem from Subrosa, the PolyCarb pedals from The Daily Grind, the Freedom bars from Freed Bikes and the Protocol heat-treated cranks from Madera! Ready? Alright, let’s do this!