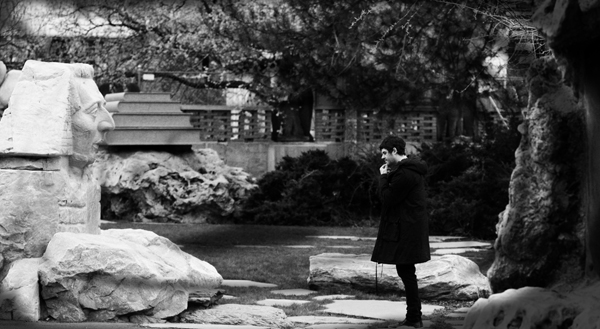 Hit up The Diggest for a real interesting interview with Killjoy mastermind, Jordan Utley! If you’re into filming or any of his videos, this is definitely one to check out! 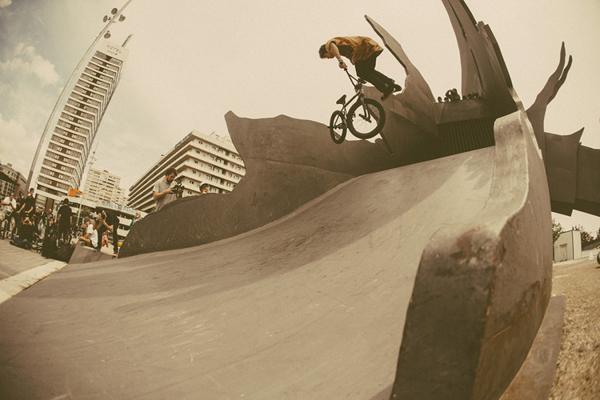 Head over to The Diggest to check out a rad photogallery that Vincent Perraud shot during the DUB Jam in Barcelona the other day! Looks like there was a HEAVY crew on hand throwing down.

As part of the Perspectives video that The Diggest and Animal Bikes collaborated on with Edwin DeLaRosa, they also released a limited run of these newsprint zine’s that highlights the interview and some behind the scenes photo from the making of the video. Take a look through the flipbook above to see that, then we’ve re-embeded the video incase you missed it or want to see it again. It’s absolutely amazing, so make sure you check it.

I’ve been really stoked on these more in-depth videos that have been coming out lately. Take a closer look into Edwin DeLaRosa’s life in New York City along with his perspective on things thanks to The Diggest. Absolutely phenomenal.

“In a world with more and more web videos, The Diggest wants to make a break ,to create something a little bit different, and to focus more on the creative process and the people around bicycle.
“Another Perspective” is a timeless video serie, which tries to present with style who had and who will change the 2 wheels world.
We are proud to introduce this “perspective 001” with the one who created what we call “Street Riding”:
EDWIN DELAROSA
The Diggest
More than one of the most talented rider of countless generation, Edwin is also an awesome photographer with a unique way of life.
Trough New York City street, discover an original portait of Edwin in his 10 minutes Documentary.
For The Photogallery and all the Behind the scene content go visit this link
Click Here
Thank to REDBULL / VANS / ANIMAL for Their Support.”

END_OF_DOCUMENT_TOKEN_TO_BE_REPLACED 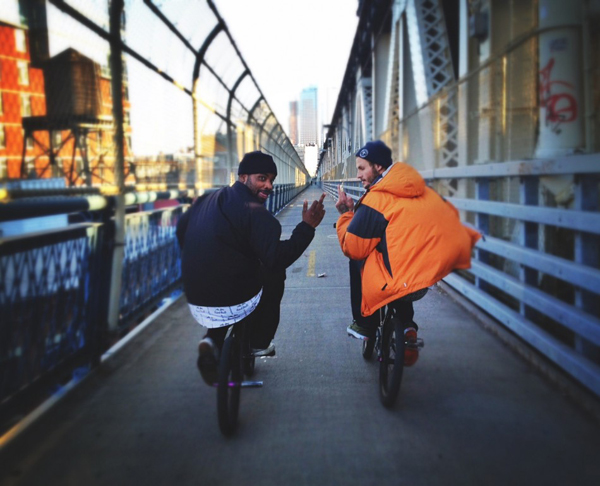 Make your way on over to The Diggest to check out a rad photogallery by Ralphy Ramos featuring photos he shot on the streets (and bedrooms) of Brooklyn, New York. Ralphy constantly surprises me with his talents. I’m definitely impressed with this one. Check it out right here.

The Diggest coming through with an incredibly dialed video from the Vans Rebel Jam.

The second video from the “Line” series from The Diggest features Kevin Kalkoff making things look so damn good at the Vans Rebel Jam. Check it!