Spotted this over on The Merged. The guys over at The Set dropped this brand new flipbook giving you a closer look at their entire 2013 product line. It looks like they’ve got a ton of fresh parts ready to drop this year, so take a peek already! 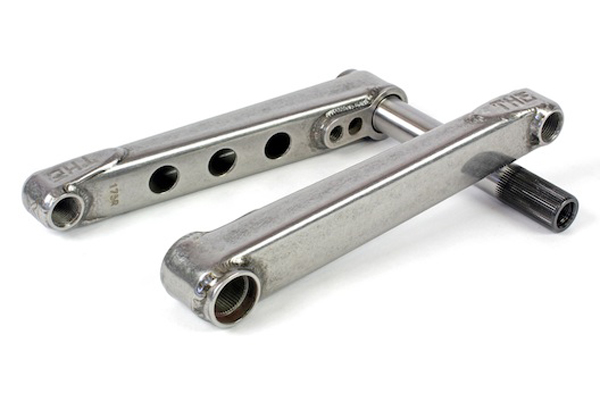 Head over to The Merged for an exclusive sneak peek at the new rough polish colorway of The Set‘s Stealth cranks. These things look so good. 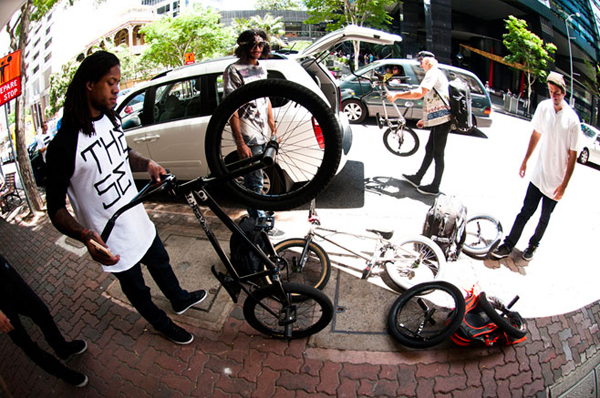 Well… The cat is out of the bag. Just this morning Brad and I were working on an interview about his decision to leave The Set when he found out he would no longer be riding for DC Shoes as well. Definitely not a good day. We should still be dropping the interview so keep an eye out for that in the next few days. Until then, here’s a few words about him leaving The Set.

“In other team news the international nomad and all round shredder Brad Simms and The Set have parted. It’s all love both ways and it’s always hard to see a friend go. We were stoked to have Brad involved with us from day one to help build the brand, we’ve had a bunch of good times since Brad’s been with us and we wish him all the best for the future!” – Marc / The Set

Word leaked the other day that Corey Bohan would no longer be riding for The Set. They made it official today by dropping this real good farewell edit featuring Corey getting down in California and Queenstown, New Zealand. Definitely take a look at this!

“The style master blaster hits up Heath Pinters yard and Queenstown New Zealand from when the guys were there filming for Coreys Wizard of Aus episode 3 . This is Coreys farewell edit we could say we’ll be missing him but it aint like we won’t be hanging out. Wishing ya all the best mate! Filmed and edited by Calvin Kosovich. 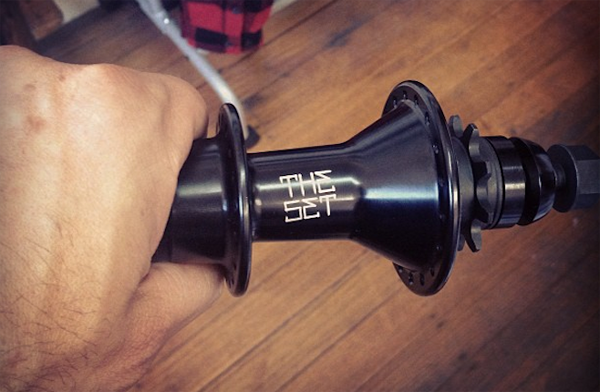 The Set dropped a sneak peek of their new Terrorist cassette hub that’s due out soon. No information released yet, but I’d imagine it won’t be long until more information is available. 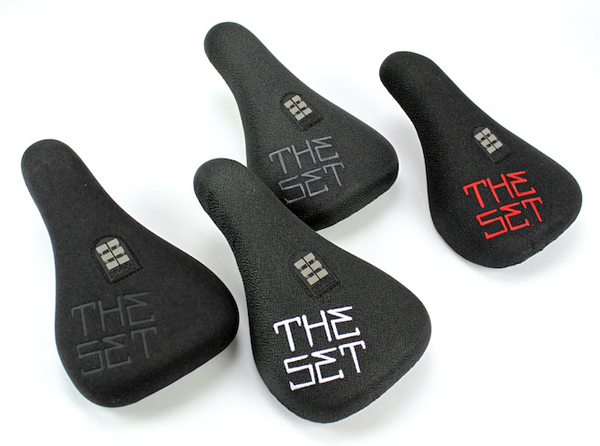 The Set dropped a preview of their new fat seats due out in the next few weeks. These seats come in red, white, grey and black fonts and I’m sure your ass would approve.