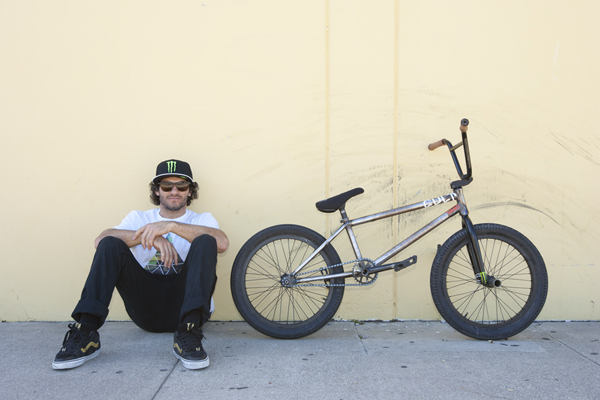 Let’s kick your weekend off right with a fresh new bike check with Cult, Cinema, Vans and Monster Energy‘s Dakota Roche. Hit the new PHOTOGALLERY to take a closer look at what he’s running these days!

All photos courtesy of Cody York.

Vans sent through this new video that promotes their Custom Culture school contest. The concept for the contest is great and I think it’s cool to get a behind the scenes look at some of the people who are creating some of your favorite shoes. Definitely stoked to see one of their designers rides BMX!

Also, while you are at it, hit up the all new OffTheWall.tv website. 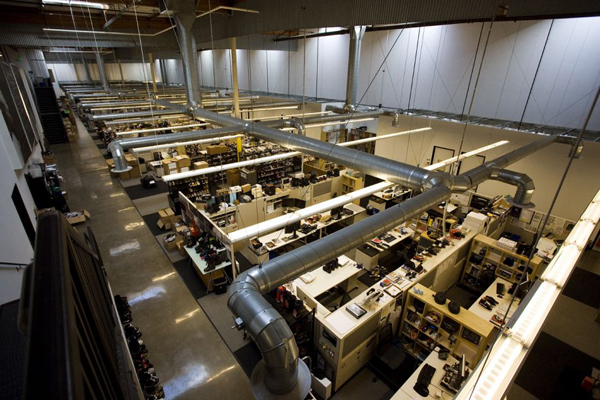 Ever wondered what the Vans headquarters looks like? Well, head over to The Diggest to have a look inside.

If you are into dudes and BMX, you are going to love Vans new rider from the Czech Republic, Zdenda Pesek.

“Welcome to the Vans Italy team to Marco “Cocis” D’Urso and Stefano Giusiano. A few clips in street and park around Turin and Barcelona.

Thanks to Vans for the support

This is what I’d call a MUST SEE. So good!

“Back in early December of last year Mick Bayzand, Alex Hiam, Cooper Brownlee, Ryan Guettler, Zac Miner, Tom Stretton, Brock Olive, Valvo and Clint Millar spent five days in Adelaide, South Australia riding a bunch of spots along with a few parks with the locals and this is the end result.

Make sure you checkout the Vans X Colony colab shoe which is due out in March 2012.

Check out the Defgrip Disposed feature from the trip here… 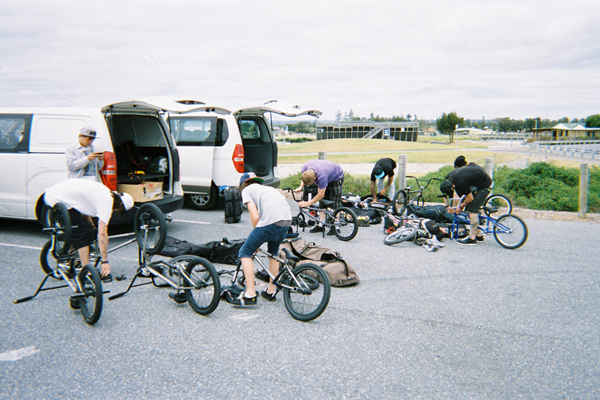 Head over to Defgrip to check out 31 photos from the recent Colony X Vans promo trip.