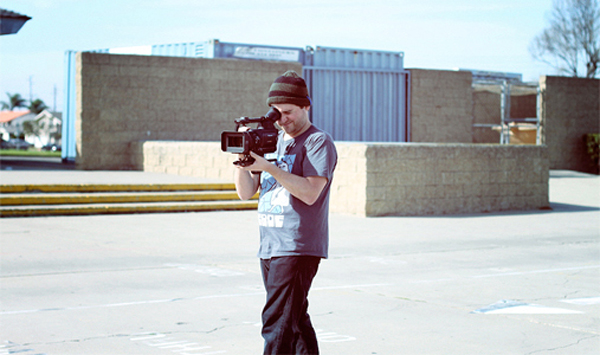 Cinema will be dropping an edit of Nathan Williams and Dakota Roche from some recent filming sessions on March 22. As you can see from the quick teaser above, this will most likely be some amazingness from Will Stoud. Get psyched.