Here’s James Alcock’s section from The Prospects “Why So Serious” video! Even though he was the main guy behind the filming and editing for this video, he still absolutely killed it for his section! Hit that play button and enjoy! 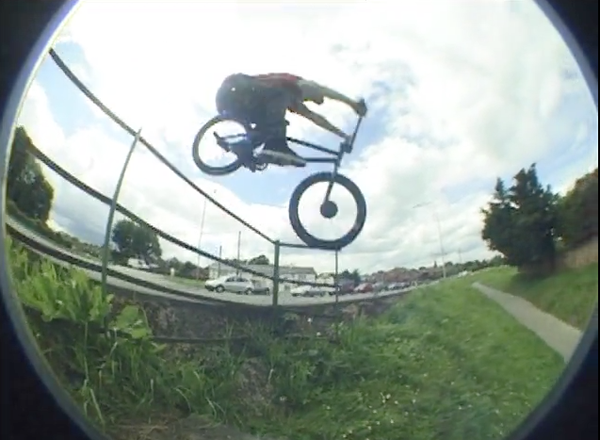 You are here: Home / BMX Videos, Products, News and More / Why So Serious – James Alcock