Get a look at Gary’s brand new Sunday build and see him flow a bowl the way that only Gary can. 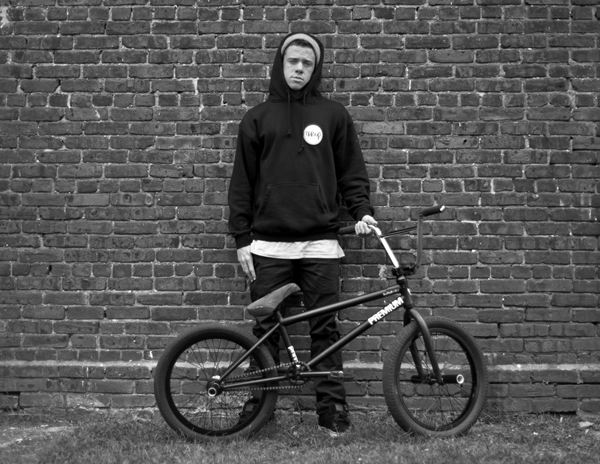 Photos and interview by Nick Jones

If there’s one thing we know about Sean Ricany, it’s that he likes to keep his bike as dialed as his riding. Recently, Sean built up an all new Premium CK setup and the bike turned out so good there was no way we couldn’t get a bike check with him! We had Nick Jones catch up with him to get a closer look at the bike along with a few bonus questions to find out what’s new in Sean’s life. Let’s take a look! 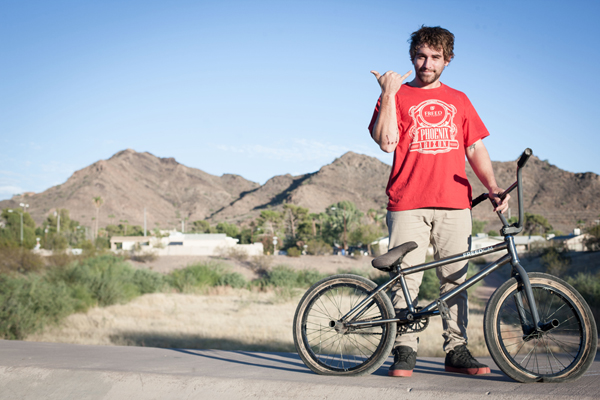 If there’s one guy that’s always on his hustle, it’s definitely Tammy McCarley. Over the years, Tammy has made a name for himself and it’s always good to see something fresh from him. Recently, Tammy was added to the Freed Bikes team where he has been more more than enthusiastic about the opportunity, pumping out new videos and more. We figured it would be a good time to catch up with him to take a closer look at what he’s riding these days. Yes, we know the tires are flat, but Tammy was about to get on a plane to head to Argentina and sometimes you have a double blow out going hard when the time is tight. Let’s get into it to see what he’s currently riding these days! 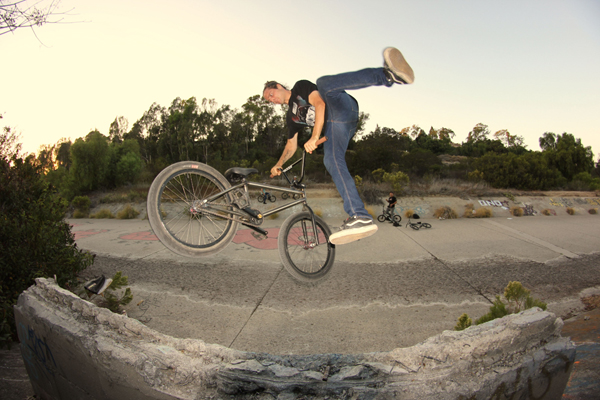 It’s kind of crazy to think Vince is definitely one of the first few people I had the chance to meet and interview when this site started over 6 years ago. Over the years we have crossed paths a few times and it’s always a good time when that happens. It had been a little while since we had caught up, and thanks to Matt Coplon, I had a few fresh photos of him giving me more than enough of an excuse to get ahold of Vince to find out what’s new with him. We decided it would be a good idea to take a closer look at his super clean Solid setup, so check out a fresh bike check along with a bunch of bonus questions to find out what’s new with him! Let’s do this! 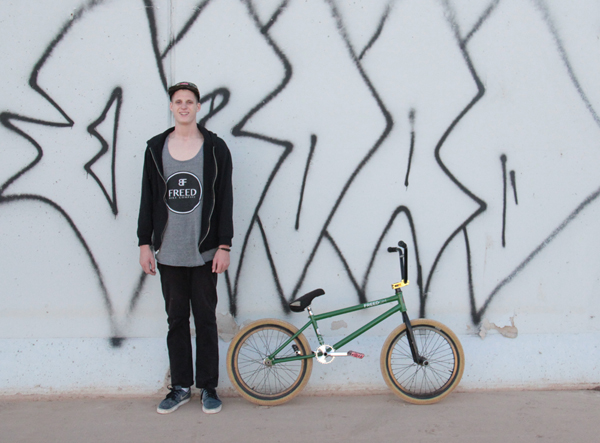 River Waldren is one of the newer names we’ve been seeing pop up since the launch of Freed Bikes a while back. They recently got a few fresh colorways in for their frame and got River all dialed in with a fresh setup! We figured that would be a perfect opportunity to get ahold of the guy and take a closer look at what he’s running these days! Let’s take a closer look! 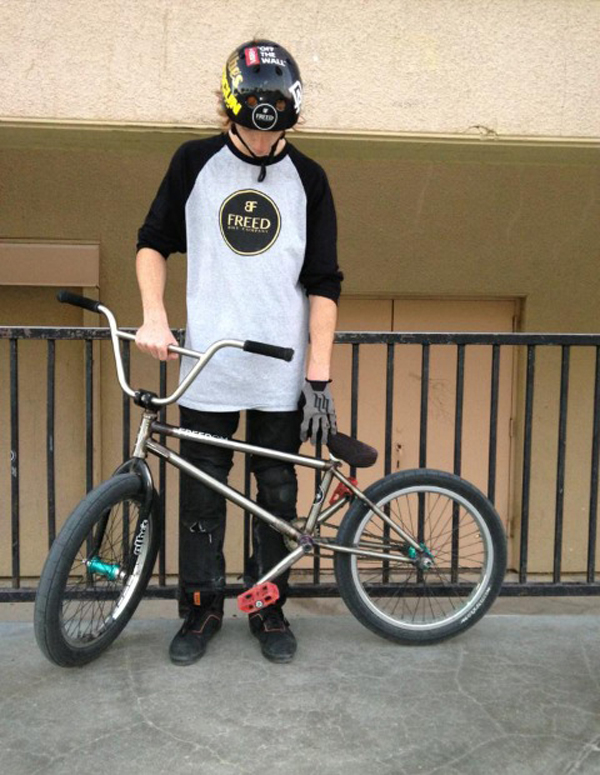 Over the past few months, we’ve been seeing bits and pieces from the Freed Bikes crew between their team trips, riders and products. The team is one thing that’s been catching my eye from the start since it’s a lot of guys I’ve personally never really heard much about or know much about. But that’s one of the best parts about doing this site, I have the chance to get to know and introduce these guys to you. We came across a couple photos of Corey’s bike recently, so we figured it would be a good chance to catch up with him to find out what he’s riding and a little bit about himself. Take a look! 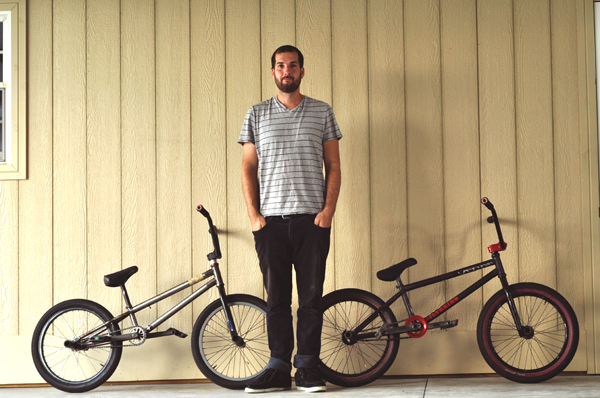 Troy Merkle is one rider whose riding has always stood out to me. There’s something about the way he puts all four of his pegs and freecoaster to proper use that really looks good. When his part from The Daily Grind DVD dropped online the other week, I started thinking it would be a good idea to get ahold of him to take a closer look at his bike. It just so happens that he currently has two setups that he’s running these days; one for street and one for flatland. So we decided to do a bike check for both of his bikes! Let’s take a closer look at this freecoasting, double tire riding wizards setups!