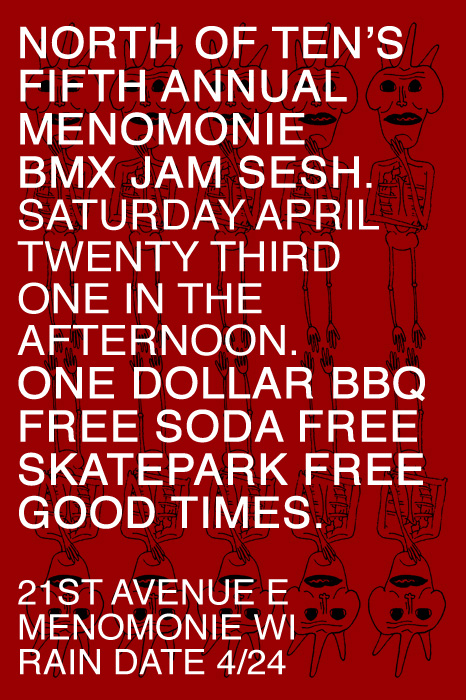 I spotted this flyer over on the North of Ten blog and got excited. I’ve heard the Menomonie jam is a real good time and I’m planning on making it out for it this year. Mark your calendars if you are in the area!

This new Brian Histand edit for Tempered was originally talked about as an exclusive for his interview that will be dropping soon, then it was going to be an exclusive on The Come Up, but it got released early on accident. I took a peek at this edit a few weeks back and kept thinking about that last clip. Brian is an absolute BEAST.

Filmed and edited by Dave Krone.

Albert Mercado is one real good dude. Every time a new edit comes through with him, it’s a treat. This new edit for The Shadow Conspiracy edit features clips he clocked while on his lunch breaks at Wally World. It’s crazy to think how much motivation somebody would have to go out and film on their break from work, but Albert does it.

Tree sent through a few links. The first would be another one of Derek Nelson’s old video parts from On the Edge of Enlightenment video from late 2000/early 2001. The second would be a flipbook from Sam’s trip to Phoenix recently that you can check out after the jump!
END_OF_DOCUMENT_TOKEN_TO_BE_REPLACED

1664 sent through this new edit of Louis Pepin and some of his friends riding the South Park setup. That first head smash looked painful as all hell. The riding makes up for the pain though. 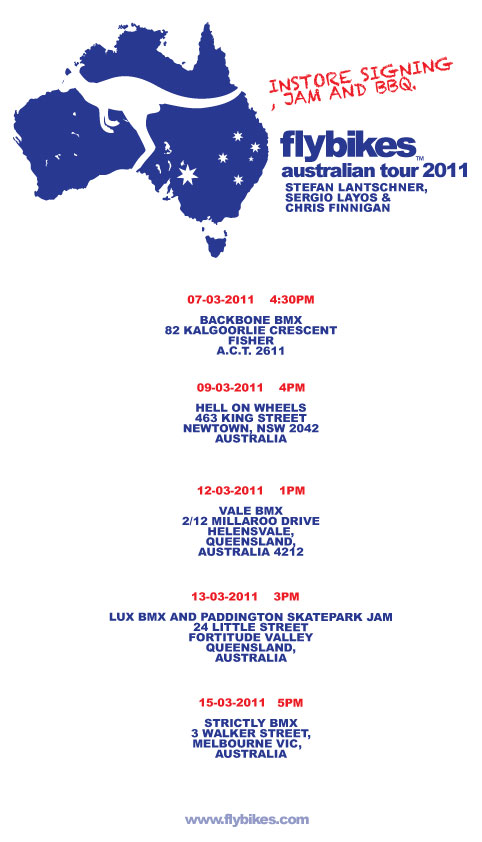 Profile posted up their recent print ad featuring Matt Coplon and their Totem hubs. For those of you who don’t know Matt, he’s one of the hardest working people in BMX and always seems to some how stay on top of the million things he has going on and still ride. I’m not sure how he does it, but it doesn’t matter. This ad shot by Rob Dolecki is badass. 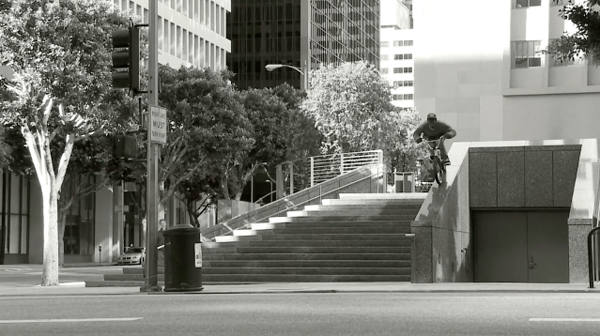 Wethepeople sent over a link the other day that I just now go to since I spent the last two days getting back from Toronto and getting the new site dialed in.
They collaborated with The Bank LA for an exclusive edit and interview with Andrew Jackson for his C.R.E.A.M frame. There’s also a photo gallery and specs on his frame for you to get a closer look at it. I’m real psyched on how they went through with this. I hope more brands consider doing this in the future.

Hit The Bank LA and check it out.