Ashley Charles hasn’t had the best of luck with his knee the past few years, but it sounds like he’s finally making some positive progress to getting back to his old self and riding again. Real stoked on this video because it kind of gives you an inside look at the things Ashley is doing to make it so he can ride again. I’m looking forward to seeing more of Ashley here in the near future.

Oh, and don’t forget to check out the United website to check out how dialed his new bike is. Damn that thing looks good. 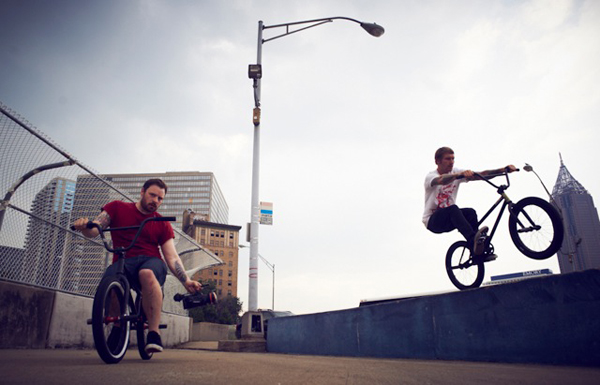 Make your way over to the DIG site to check out an interview with Ashley Charles about his battle with the dreaded ACL. I can’t wait to see this dude back on his bike.

So, unless you were already drunk by the time the video was released yesterday, there’s a good chance you already watched the United “Downtime” video. If you haven’t, well, stop reading and press play already. I’ve watched the video twice already and I’m not only really impressed, but I’ve come to a few conclusions that I tweeted which you can check out after the jump…

There’s more that I could say for conclusions but I figured 7 was more than enough reasons. It’s Christmas so there’s a good chance you don’t have anything going on today so kick back and watch this already. Happy Holidays everyone!

“Full length United Downtime dvd from December 2011 now online for your viewing pleasure. This dvd was originally available with The Albion BMX Magazine #5

Between mid January and the end of June 2011, following the release of our most recent full length DVD ‘This Is United’, we rented a small vacation apartment in Huntington Beach.

During this time, team riders from our pro, am and world teams flew out to visit, ride, relax, film some clips and soak up some of that Californian lifestyle.

All music listed in the credits”

You can download this on iTunes by visiting the United site.

END_OF_DOCUMENT_TOKEN_TO_BE_REPLACED 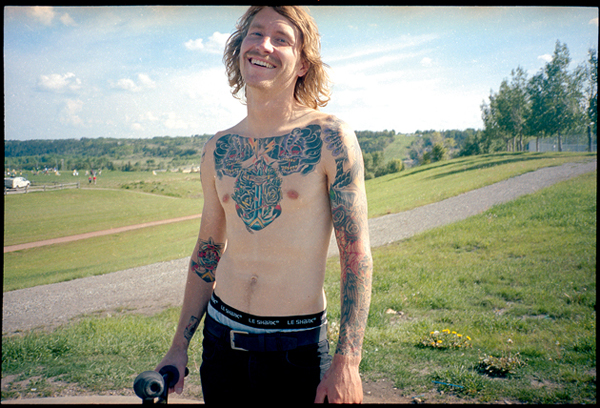 Ride UK posted up a Q&A with Ashley Charles, talking mostly about Etnies but then let some Facebookers ask some questions so go check it out. 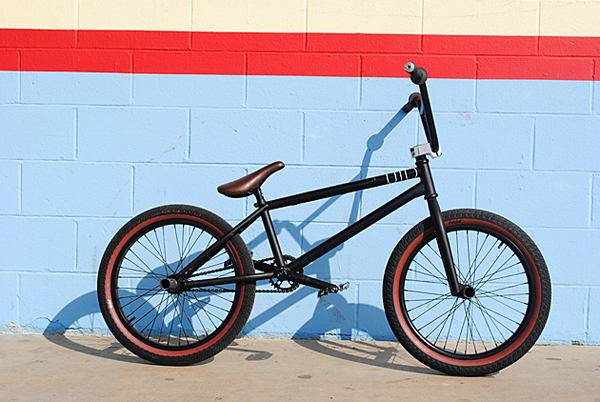 Head over to the Ride UK site to check out Ashley Charles dialed unit.

I posted this up the other day when the news and the edit about everything dropped on the Etnies site, but since it’s up on Vimeo now with a higher resolution I figured a repost would be acceptable. Pow.

“Nathan Williams, Corey Martinez and Ashley Charles are on both the etnies and United Bikes teams, so it was only a matter of time before these two rider-driven brands worked together to create a line of bikes, shoes and clothing. The entire etnies x United Bikes line was created by working closely with the riders to combine the United SU2 bike with some of their favorite etnies shoes and clothing.” – Etnies

Here’s the full edit from the Etnies Euro tour featuring Ben Lewis, Nathan Williams, Aaron Ross, Tom Dugan, Ashley Charles and Fabian Roethlisberger. There’s a ton of stuff that wasn’t shown in the shop stop edit that dropped last week in this one. Don’t forget to check out the new issue of DIG to check out the feature with a ton of photos by Ricky Adam from the trip!