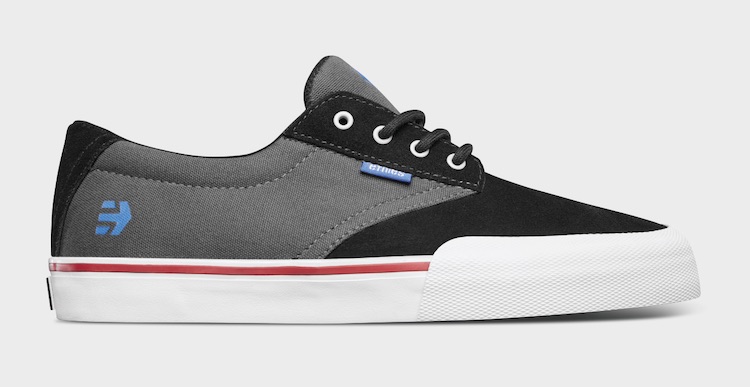 After things were pretty quiet with Etnies for a while, it looks like they have been making moves again for their BMX side of things, which has been awesome. They’ve added a few new dudes to the Pro team like Felix Prangenberg, and it looks like they have some fresh shoe colorways cooking. Here’s a look at the new Nathan Williams signature Jameson Vulc Colorway! As some of you know, Nathan has been a fan of the Jameson Vulc for quite a while and has had a few other colorways in this model. This time around he’s gone with a Black, Grey with some Royal and Red accents, and a rad logo for the insole.

The Nathan Williams Jameson Vulc is available for $59.99 through BMX shops and mail-orders that carry Etnies worldwide, or in the Etnies Webstore now in sizes 6 – 13! Check out more details and photos below!

END_OF_DOCUMENT_TOKEN_TO_BE_REPLACED 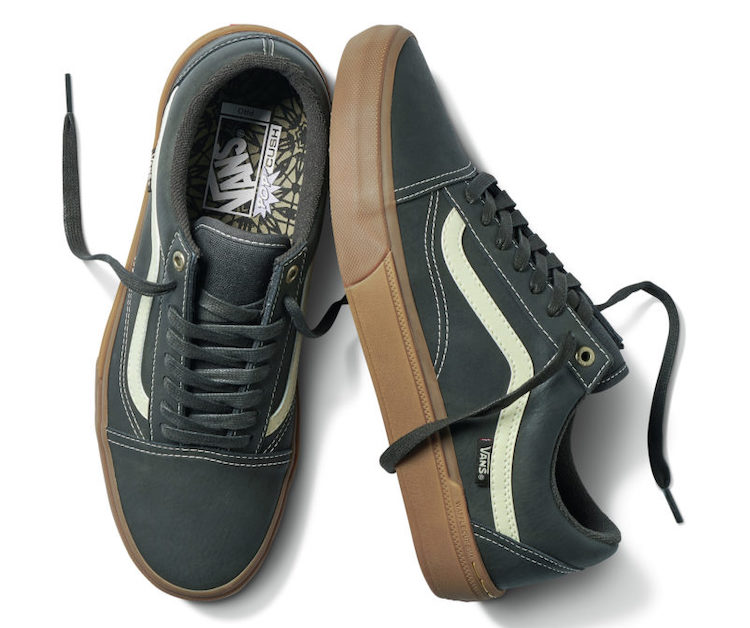 It’s always funny when you think about something, and then it happens shortly after. Just the other day we were thinking that it was surprising that Dennis Enarson hasn’t had a signature colorway from Vans yet, then today news that his signature Old Skool Pro BMX colorway is dropping this month arrives! For Dennis’ colorway, he went with this rad olive with gum and white accents, with added graphics by Thomas Hooper on the heel and the footbed that adds that extra pop to make it Dennis’ own. Check out photos and more details about the shoe below!

END_OF_DOCUMENT_TOKEN_TO_BE_REPLACED

Get a look at the Vans Slip-On Pro! 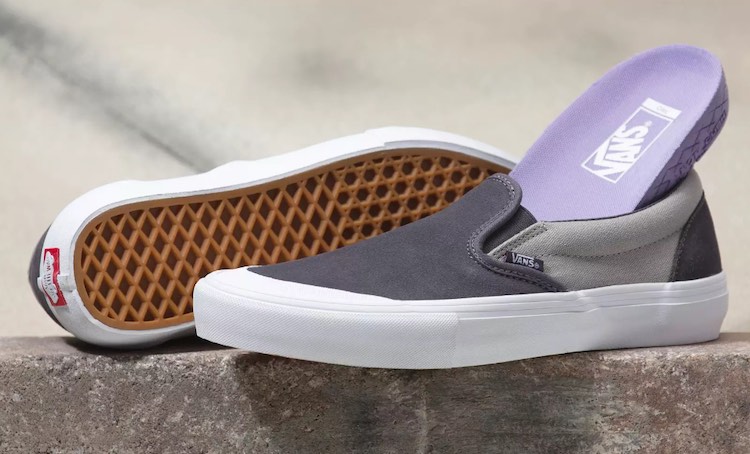 Due for some new shoes, but you aren’t feeling laces lately? Vans have given their popular Slip-On style shoe the bump up to the Pro team. The Slip-On Pro takes the classic style of the shoe and gives it the upgraded sole and some extra tweaks like the DURACAP reinforcement and Pro Vul Lite Constructon that allow these shoes to stand up to all the wear and tear from a session on your bike. Not only that, but the Vans Slip-On Pro is available in 9 different color combos from the Periscope / Drizzle color seen here, to the classics like All Black, Checkerboard, Red and more.

END_OF_DOCUMENT_TOKEN_TO_BE_REPLACED

Get a look at the new Sk8-Hi Pro BMX shoe from Vans! 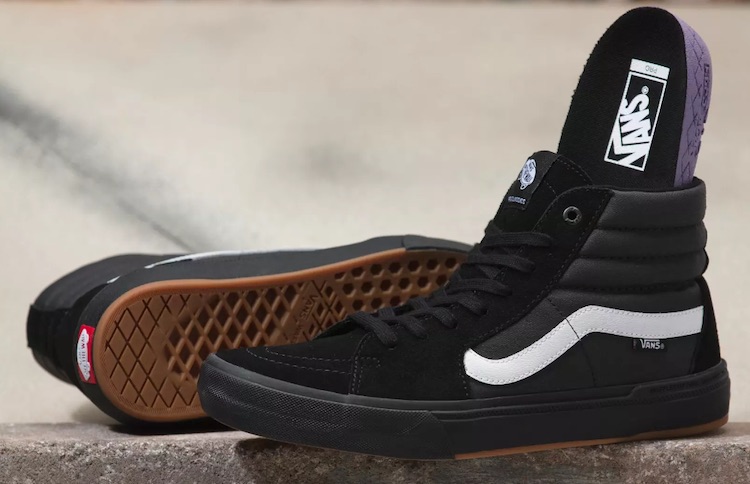 END_OF_DOCUMENT_TOKEN_TO_BE_REPLACED

Here’s one we have been waiting for! Cult dropped this new promo for the V3 collaboration shoes with Vans featuring Dakota Roche, Bobby Simmons, Timmy Theus, Trey Jones, Corey Walsh, Anthony Panza, Andrew Castaneda and Sean Ricany all crushing it out on the streets! Hit play and enjoy! 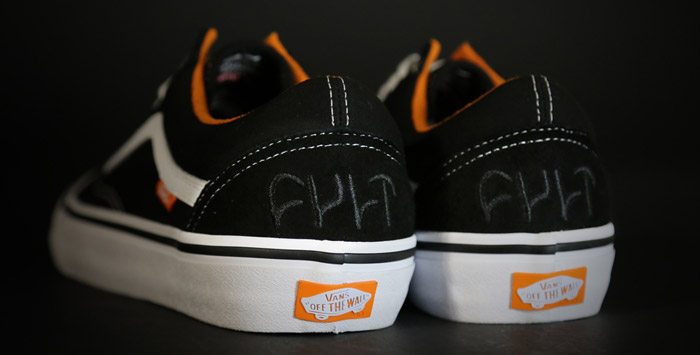 Vans just released this new promo for Scotty Cranmer‘s signature SK8 Hi-Pro signature model colorway that’s out now! Scotty talks a little bit about the shoe and why he chose that model and some of the features, then proceeds to crush it at a cement park. Looks like a solid BMX shoe to us!

“Scotty Cranmer debuts his 2nd shoe with Vans using the Skate Hi model. Scotty has lived three lifetimes in BMX and is still the man to beat at any contest that has a ramp on the course. No one will forget the young man from New Jersey, and this is the shoes that takes him sky high.

Check out FULL SPECS, DETAILS and PHOTOS of the shoe RIGHT HERE!