I seriously need to get my hands on a copy of the new BSD “Any Which Way” video. After you watch this, check out an interview with Dave Sowerby about the making of the video on the DIG site.

“Dave Sowerby cooked up this behind the scenes edit for us from the filming of BSD’s ‘Any Which Way’ DVD. Look out for another exclusive AWW edit soon, but for now you can find out more about the DVD and some of Dave’s thoughts in an interview here. To find out how to get yourself a copy of Any Which Way, go here.” – DIG

“This edit is comprised of some footage of some old projects that never got used or were hidden on my hard drive. That’s not to say that any of it is throwaway footage though. Featuring guest appearances by Raul Ruiz and Jackson Ratima, Chris Brown gets it done in the Los Angeles area with smooth nose wheelies, rail rides and a very locked-in over grind.” – Tommy Blanco / ESPN 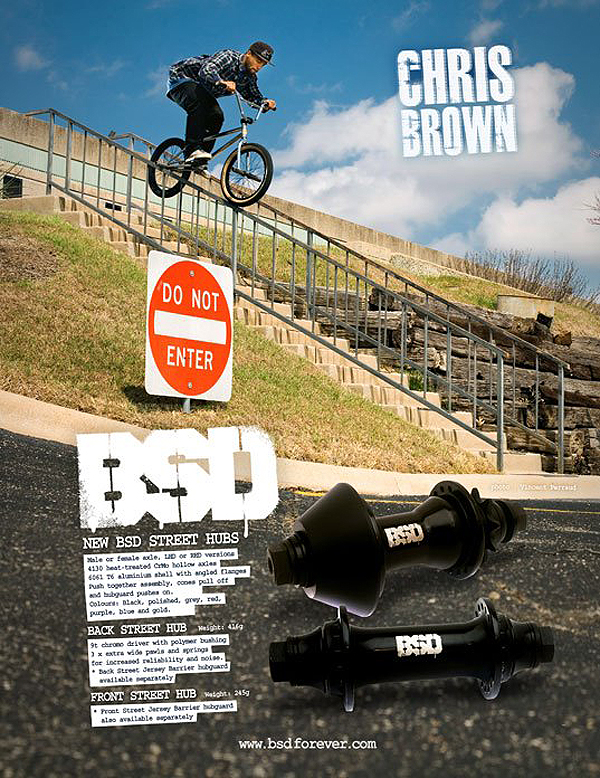 Tony Malouf and I have been talking about getting an original edit together for The Union for a bit now. After a quick search through his hard drive, he realized that he had a ton of random clips from a bunch of different people that had no home. He tossed this new edit featuring Alex Vazquez, James West, Josh Eilken, Alberto, Timmy Theus, Zach Kessler, Jake Geisel, Jesse Hapka, Jeff Klugiewicz, Reed Stark, Jeff Wescott, Chris Brown, Matt Markese, Lil’ Kyle and Steven Mack together for you to enjoy. Take a look at Those Guys…

“Chris Brown visits Reed Stark in his home town of Minneapolis, Minnesota for a weekend of street riding and partying. Enough said..

Filmed and Edited by: Tony Malouf

This is BSD‘s new commercial that can be found in Props Megatour 10 that features their worldwide team like Chris Brown, Reed Stark, Tony Malouf, Jeff Dowhen, Kriss Kyle, Mike Taylor and Chaz Mailey.

“ODI is proud to present “The Magic Bus” Monthly Web Series. Visit ODISTREETCREW.com to get your monthly pass.
Thanks for viewing!
–ODISTREETCREW–

Filmed and edited by: Larry Alvarado“

“The Gully KeepKeep on pushing. This new Persist Edit is a collection of footage that never made it into any other projects.

Filmed and Edited by: Tony Malouf