It’s always a good day when Mike “Hucker” Clark has a new video to watch! Here’s his latest from Demolition Parts that is loaded trails, skatepark and street clips with no shortage of wild riding and good vibes! Hucker always delivers, so you know you gotta hit play on this one!

Victor Munoz is holding it down for Volume Bikes and Demolition Parts in Chile! Volume just announced they added him, and we must have missed the news on Demolition because the edit above came out at the beginning of the month and we are just seeing it now. Either way, Victor shreds and we’re stoked for him to get the support. Hit play and check out that video, then get a look at his new setup below!

“Powerhouse Chile rider, Victor Munoz is now riding for Volume through our Chile distributor, iBikes. Beyond stoked to have him on the team and see what he’s got in store for us. He’s a f-n powerhouse of a rider that rides everything. If you don’t trust me, check out his latest video above.” – Volume Bikes

Filmed and edited by Juani Zurita

END_OF_DOCUMENT_TOKEN_TO_BE_REPLACED 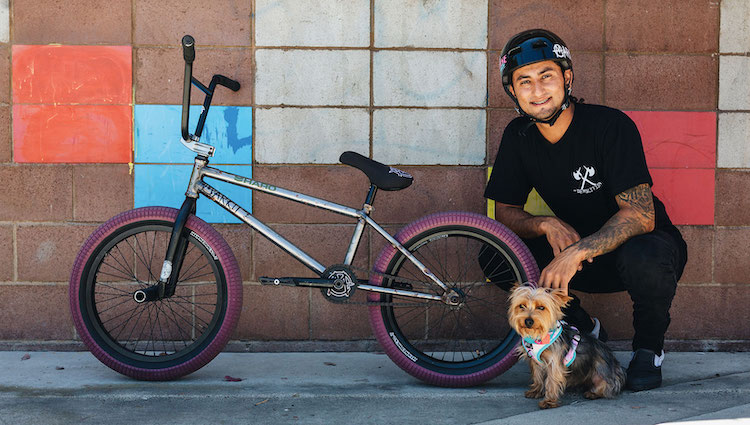 It’s been an interesting day for news today! Demolition Parts have just announced that they have added Michael Mogollon to their team! This should mean we’ll be seeing more of Michael in the future. It seems like he kind of came out of nowhere this past year or so, and the dude absolutely shreds! Check out the official word from Demolition below.

“We are very pumped to add Michael Mogollon to the Demolition Family! Michael is an all-terrain shredder from Colombia, who is full of stoked on and off the bike. We can’t wait to throw him in the van and get him in the mix. Video in the works.” – Demolition Parts

There’s always been a constant flow of talent coming out of Australia, an it looks like Ben Winter is another one we need to keep an eye out for. We’ve seen Ben’s name pop up a few times over the past few years, but it looks like he’s making moves for 2021. Here’s his latest for Volume and Demolition filled with heavy grinds, big drops and more that is well worth a look! Hit play and get familiar.

“After spending about a year making occasional missions with Ben around our local region (here in Australia), we have brought to you a solid 2 minutes of riding. Early this year Ben got the recognition that all his peers reckons he deserved and had himself a helping hand from Volume/Demolition. Ben is normally the most energetic rider out of anyone he rides with. He can create something spectacular out of any spot, whether it be a session on a 3 stair or a solid clip on a 15, he has every spot covered with his wide range of bike control.” – Cooper Brownlee

Music – Youth Of Today: Break Down The Walls

It has been a little while since we’ve seen a fresh Tyler Fernengel video, but we’re stoked to see this new Demolition Parts video pop up from his time he spent back in Michigan this past summer. Tyler’s battled it out with injuries and health issues the past few years, but it looks like he had no trouble stacking some real solid clips while working on this one! Take a peek!

“Tyler went back to Michigan for a few months this year and hooked up with his good friend and filmer, Dylan Thayer to make this gem. This video of Tyler definitely shows off his tech skills and spot usage all around Michigan. 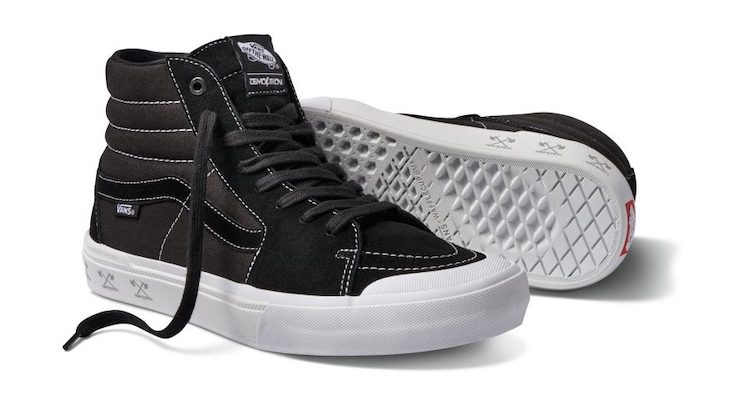 END_OF_DOCUMENT_TOKEN_TO_BE_REPLACED

It’s always a good day when Kevin Peraza has a new video to check out! Demolition Parts just dropped this fresh promo for Kevin’s signature Heat Wave line loaded with dialed riding from one of of his new local park! As always, Kevin delivers with his deep bag of tricks. No way you can pass this BMX video up! Hit play and take it all in!

“With Kevin’s new move to San Diego, CA we caught up with him at his new local park and got to see him at his finest. This was all in one session too. Kevin’s all new Heat Wave Demolition line is now available.
Filmed and edited by: Matt Cordova” – Demolition Parts

Finally, some positive sponsor news for 2020! Demolition Parts have added Perris Benegas to their line up! Above is the word from Demolition and below you can find Perris’ post about it as well. We’re not sure if Demolition plans to upload this welcome video to their Youtube, but until then you can check out the Instagram TV version!