Chase Hawk‘s first amateur contest that he’s throwing, the Born and Raised contest, is going down this weekend in Austin, Texas! ESPN caught up with Chase to find out a little more about the contest and what to expect from it! There’s also some riding from Chase and a few familiar faces at House Park for you to check out as well! Take a look!

Find out more about the Born and Raised contest here!

END_OF_DOCUMENT_TOKEN_TO_BE_REPLACED

Update: Shortly after we posted the link to the photogallery, this video also dropped to coincide with it. Hit play and take in this 7 minute mini documentary about Dave Mirra!

There’s an interesting photo feature over on the ESPN website that gives us a little insight into what Dave Mirra has been getting into lately! As many of you know, Dave has moved on from BMX and Rally Car racing to pursue Triathlons. This photogallery shows us a bit of a day of his life in New York and talks about that transition. Take a look right here.

END_OF_DOCUMENT_TOKEN_TO_BE_REPLACED

Austin recently got crushed with a TON of rain. Luckily, the city of Austin wasn’t slacking when it came to getting the guys back to riding. Check out this video of Clint Reynolds cruising House Park before heading to the woods to start damage control from all the water! 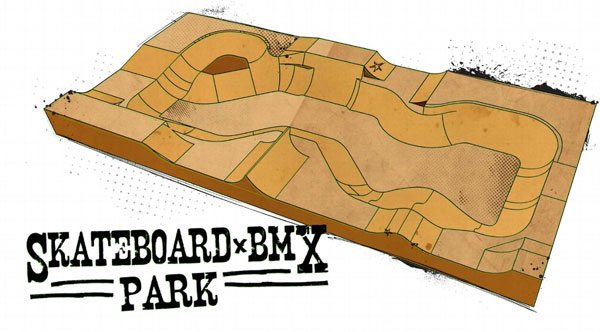 Today, the X-Games 2015 Course Preview Renderings were released online for us to get an idea of what’s to come here in about two weeks down in Austin, Texas. As expected, we have a flowy bowl setup for park that looks fairly similar to last years course, which were assuming they will be making out of cement again, a pretty straight forward dirt course with a slight right hip to it, the mega ramp and vert ramps. You can check the renderings after the jump.
We’re still pretty surprised BMX Street isn’t apart of the X-Games this year with how popular street is. Given, Garrett Reynolds wins ever year and based off his 2015 Red Bull Video it would likely happen again this year, it is still a very substantial part of this sport of ours.
Either way, we can’t change that… So, let’s just take a look at the other course renderings after the jump!

END_OF_DOCUMENT_TOKEN_TO_BE_REPLACED

Some of you might have seen this one floating around on Instagram last weekend, but ESPN BMX just dropped this video giving us a much better look at the crazy BMX bike to BMX bike transfer Pat “Big Daddy” Laughlin did on the Mini Mega Ramp during the Kia Extreme Games in Shanghai, China last night! This looks waaaaay easier than it really is. 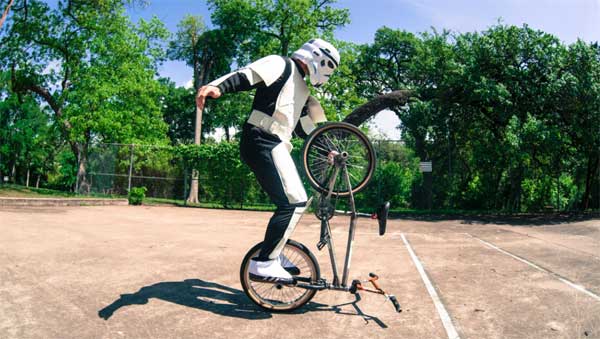 Here’s one for you Star Wars nerds out there! With it being May 4th (May the 4th be with you), ESPN BMX dropped a photogallery by Sandy Carson featuring a Storm Trooper getting some riding time in on his BMX bike during some down time, in Austin, Texas!

END_OF_DOCUMENT_TOKEN_TO_BE_REPLACED 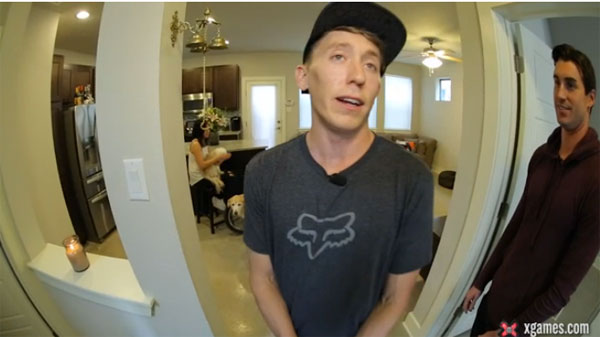 Have you ever wondered how Chase Hawk is living? Well, here’s your chance to find out! Head over to the X-Games website to watch a video from when their crew rolled through Chase’s house in ATX to take the tour!