Take a closer look at the 2023 complete bikes from Kink!

A few months back Kink released their 2023 complete bikes with a full range of bikes from theri 12″ Coast all the way up to their top of the line Nathan Williams signature complete bike. If you want to take a closer look and see just what each bike looks like on the move, they have released promo videos for each bike. Up top is a quick teaser, but the video for each bike has been embedded below! Take a look!

END_OF_DOCUMENT_TOKEN_TO_BE_REPLACED

Van Homan and Source BMX keeping their video Bike Checks flowing! This time around they caught up with Casey Starling and his current Kink setup! Hit play to let Casey give you the run through, along with insights to why he runs what he runs. There’s also a bunch of riding clips from the Battle of Hastings in here for good measure!

Dan Coller is no longer riding for Kink! 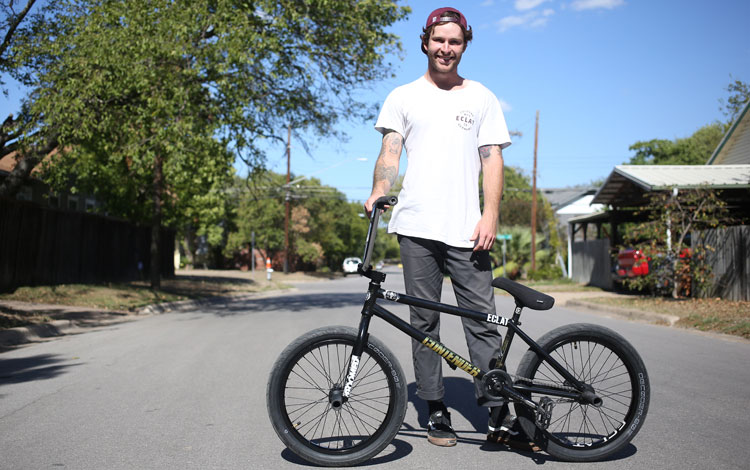 “I’ve been a part of @kinkbmx almost my whole life. It was my dream when I was little to be a part of it. I’m so grateful to have traveled the world with 3 generations of the team and enjoyed everything along the way. I can’t express enough how much all the memories and everyone I’ve met because of that means to me. With that said I have decided it’s time to part ways. I’m excited to continue to ride, film video parts and see where ever things take me next.” – Dan Coller

“It is with a heavy heart that we announce @dan_coller has decided to part ways with Kink BMX and pursue future endeavors. Dan has been an integral part of the Kink BMX family for over a decade, coming from the local scene of Rochester, NY and eventually turning heads worldwide as he dropped memorable video parts featuring a staggering level of dangerous and committed BMX street riding. We have watched Dan grow up from a little kid into a young adult and are extremely proud to have been a part of the journey and to have created all that we did together. We wish Dan nothing but the best for the future on and off his bike. Thanks for everything Dan, we love you dude.” – Kink BMX

The 2023 complete bikes from Kink have arrived! 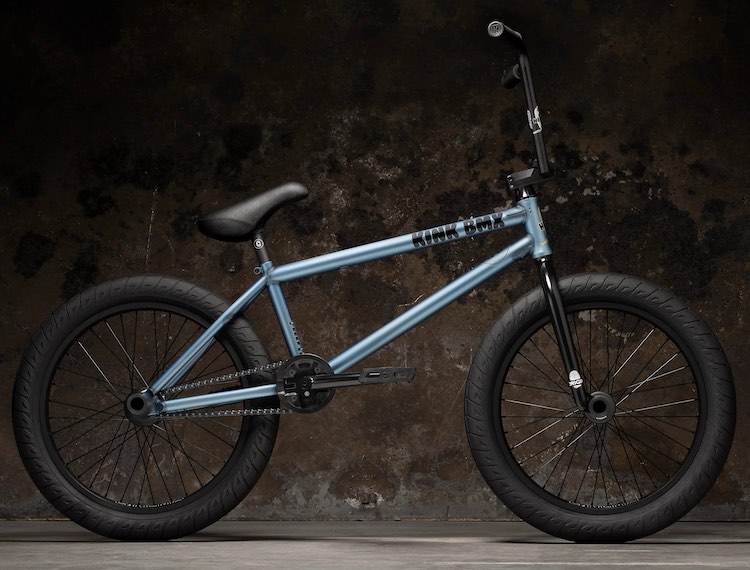 Every year we think complete bikes couldn’t possibly get any better, and then the new models start rolling out and we’re blown away by just how good complete bikes continue to get. Kink have released their full line of 2023 completes to dealers worldwide and on their online store, and as expected, they turned out so dialed. Check out the full line of bikes from the small Coast 12″ all the way up to their top of the line Nathan Williams signature Williams 2023 bike that was designed to be as close to his personal bike as possible.
These bikes are available through BMX shops and mail-orders that carry Kink worldwide now, and on their webstore as well. If you’re looking for a complete, you will want to get on this right away since we’re sure these bikes will go fast.

Check out over 8 minutes of behind the scenes footage from Anthony Perrin’s welcome to Kink video!

Back in June the Anthony Perrin Welcome to Kink Video dropped, and it was a banger. Now Kink have released an 8 minute raw cut giving us a behind the scenes look at what Anthony got into while filming the video with second angles, crashes, random footage and more that they had. Check out the video, then go re-watch Anthony’s welcome video right here.

“Go behind the scenes on the project with Anthony Perrin as he filmed his Kink welcome to the team video, “Bienvenue”.

Kink gets loose in Lyon, France!

Whenever the Kink team gets together, you know they’re going to be stacking clips. They recently spent some time over in Lyon, France exploring the endless spots around the city. Hit play for a 5 minute banger giving you a look at what they got into! This is a must see for sure!

“After the dust settled from BMX Street Station madness, we spent a week in Lyon, France touring around and enjoying the spots! Unfortunately we battled rain and intense heat every day of the trip, but we still managed to have an awesome time and squeeze in some riding between the storms. Enjoy “Last In Lyon”! 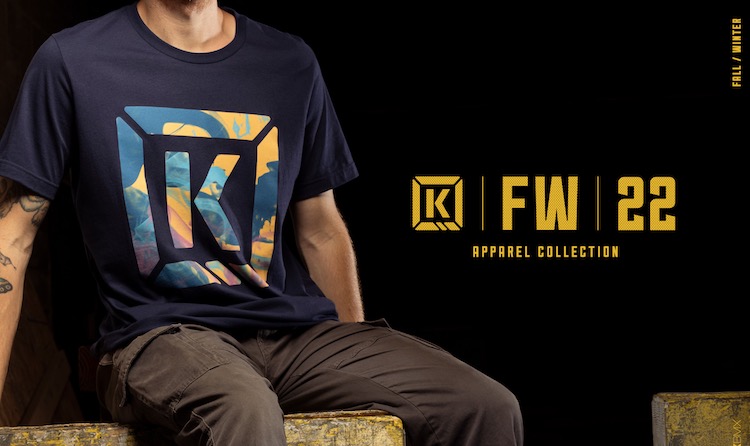 Is it time for some new clothes? Kink have released their new Fall / Winter 2022 Apparel Line for you to get dialed in with. They have a whole bunch of new t-shirts, long sleeves, hoodies, hats and more for you to get your hands on. Check out the full FLIPBOOK HERE or hit up your favorite BMX shop or mail-order that carries Kink, or in the Kink Webstore now!

The Kink team recently spent some time over in France and made a stop at The Bad Yard for a session with the locals. Here’s a look at what Nathan Williams, Hobie Doan, Dan Coller, Anthony Perrin and the rest of the crew threw down. It looks like this was a real good time to us!

“The crew spends a night riding the amazing new setup at The Bad Yard in Lyon, France! Huge shoutout to Nico Badet and everyone involved in the new spot. Don’t miss a session when rolling through Lyon…