The crew at Fit Bike Co. just released this short but sweet promo video giving you a look at the 2018 Mike Aitken 26″ Signature Complete that is hitting BMX shops and mail-orders now. Unfortunately this doesn’t feature Mike shredding the bike, but Doug Darrah gives you a good idea of what it can hold up to! Check out the video and more info on the bike below!

“A grocery getter that can still get ‘er done… our very first 26″ complete is a Mike Aitken signature model, mostly because Mike is awesome, and chances are, if you’re after a 26″ – you know that too. 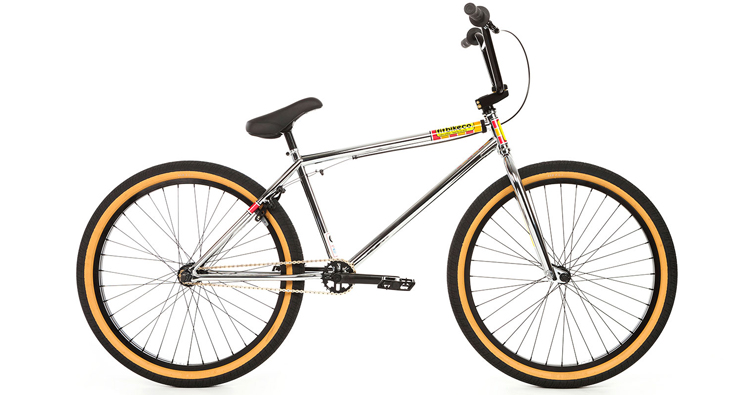 Find out more on the Fit Bike Co. Website!

One of the big reasons we were huge fans of the “Dollar Bet” DVD is because it featured footage from a lot of damn good riders, and creative spots like Matt Beringer‘s new backyard setup, abandoned mini golf places and more. This first Friends section shows really well. Check it!

Filmed and edited by Shawn Walters.”

Now THIS is what we’re talking about! Fit Bike Co. released Mike Aitken, Justin Inman and Christian Porras’ section from the “Holy Fit” video online which features trails, street and skatepark style that is absolutely amazing. This is one BMX video you cannot pass up!

Filmed & Edited by: Stew Johnson
Music: “Left of the Dial,” The Replacements”

END_OF_DOCUMENT_TOKEN_TO_BE_REPLACED

Wow… This one just surfaced online and we’re beyond stoked. Here’s the Square One “Up In Arms” video from 2001 that came out on VHS and featured Ty Stuyvesant, Ryan “Biz” Jordan, Garrett Byrnes, Dave Jacobs, Brian Wizmerski, Chris Doyle, Mike Aitken, Nate Wessel, Mike Szczesny and more! Square One had one of the best teams back in the day and this is a clear indicator of that. If you want to see a BMX video filled with legends… This is definitely one to watch!

END_OF_DOCUMENT_TOKEN_TO_BE_REPLACED 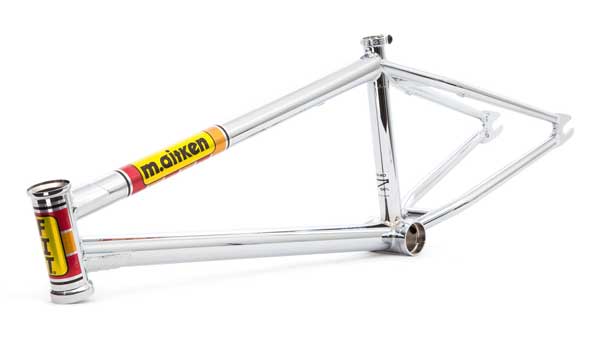 The Moto Mike frame is available in 20.75″, 21″ and 21.25″ top tube lengths with color options of Limited Edition Chrome, translucent Smoke black and translucent gold with a weight of 4.87 lbs.

Check out more photos after the jump…
END_OF_DOCUMENT_TOKEN_TO_BE_REPLACED