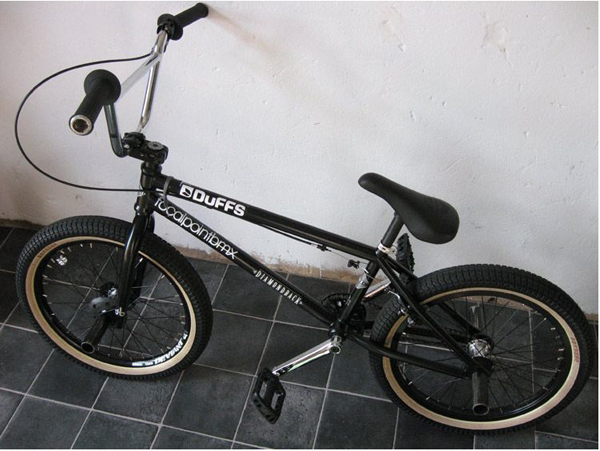 Diamondback U.K‘s Nik Ford has a fresh bike check up on the Fat BMX website. Go have a look at that dialed lookin’ unit.

Diamondback dropped this new video with Nik Ford taking a look at how he handled going through knee surgery and getting back into the swing of things. Always good to see people getting back on it after being forced off for a while.

“After a season of career highs in Australia during 2010, Diamondback team rider Nik Ford returned to the UK looking to build on his successes only to be sidelined by a series of unfortunate events, resulting in knee surgery and a lengthy period off his BMX.

To help Nik focus on his recovery the team at Diamondback gave him a camera and asked him to document the process. The resulting edit ‘Nik Ford, Remember Me?’ features Nik talking about his crash and subsequent operation, including a rather frank and personal insight into the darker side of dealing with set-backs, intercut with footage from, to quote Nik, “the glory days.”

This serves as testament to his drive and determination to once again get back on his bike and we at Diamondback are sure you will see him up to his array of unique tricks in no time.

Until then take a seat and hear what the man himself has to say……….