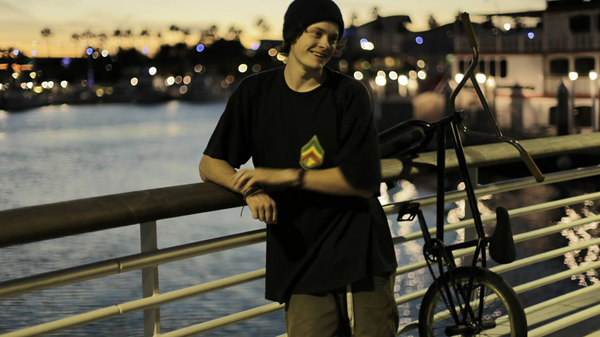 END_OF_DOCUMENT_TOKEN_TO_BE_REPLACED

Pascal Lafontaine had a hell of a productive year and he ended up with a few new edits that were all filled with some awesome riding between Canada, France and the U.S. There was so much footage leftover that him and Nicolas Poitras-Gamache were able to put out this nearly 6 minute edit filled with riding, crashes and extras for you to check out. Take a peek!

“I filmed with Pascal Lafontaine for 1 year now. This is the second part of all the outtakes we didn’t use shot in Montréal, Paris and California. We are currently on a new video that will show up soon online so stay tuned for the release.
You can also follow pascal lafontaine on twitter at pascalccl.
Film and Cut : Nicolas Poitras-Gamache“

Our friend up in Canada, Pascal Lafontaine, has had a real productive year. With the end of the year just a few weeks away, he decided to get all of his unused clips together for one last video of the year. You better believe this is well worth a watch!

“Here’s the scrapping clips and unused footages of Pascal Lafontaine from a new project and his ” The Hunt DVD” part all filmed in California, Montreal and Paris. The final project with the final clips gonna drop soon as possible. For the moments, follow Pascal Lafontaine and Nicolas Poitras Gamache on facebook, twitter and instagram for more.
Film and Cut : Nicolas Poitras-Gamache
song : Army of the Pharaohs – Murda Murda“ 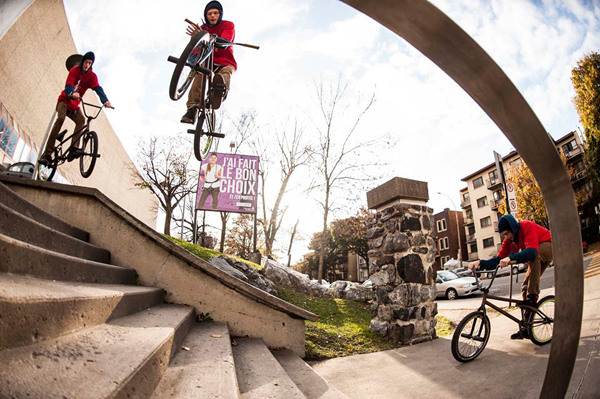 Normally, when we run a photo gallery, we get photographers submitting their photos for us to check out and decide if we could put the images they have to use. That wasn’t quite the case the other day when our friend up in Canada, Pascal Lafontaine, hit us up! Pascal has been working with his friends and photographers, Pierre Luc Massé and Michael Delatte, shooting photos without really any home for the photos. That was until now… We decided to mix things up and do a photo gallery that features Pascal putting in some work on and off his bike for you guys to take a peek at! Check out 19 rad photos that didn’t have a place to call home until now! 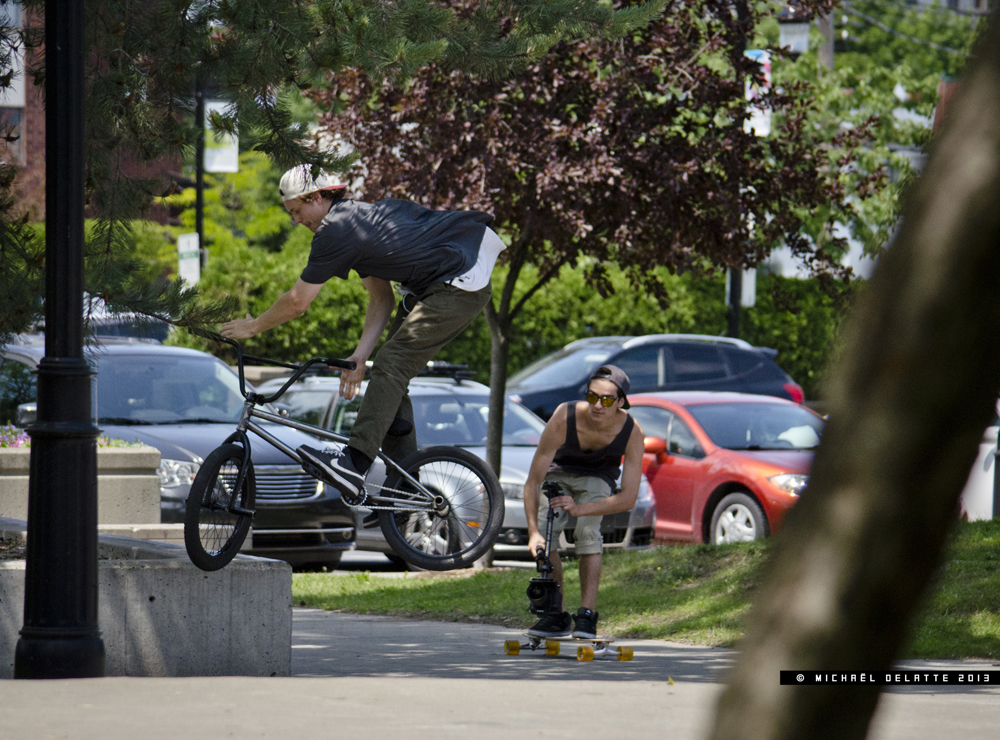 All photos by Pierre Luc Massé and Michael Delatte

Pascal Lafontaine has been putting work on some new edits, and that means that there are plenty of crash clips and sub-par lines that got shot in the process. Here’s part one of the less glamorous side of what filming produces. 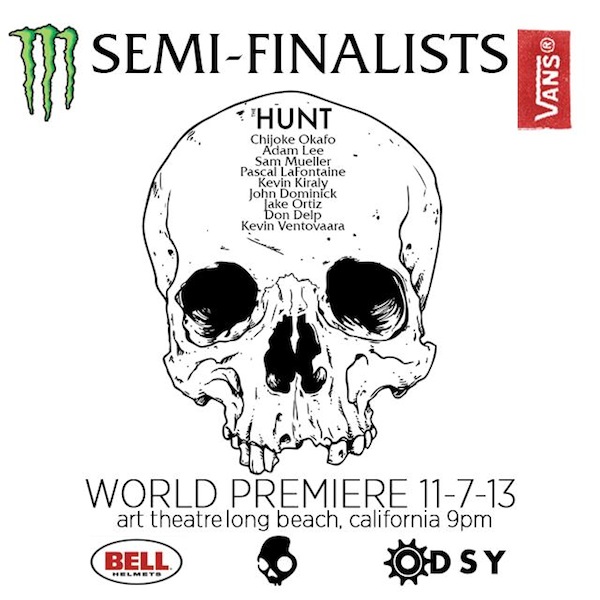 The Hunt is back at it, and they’ve already picked the semi-finalists for this go-round. November 7th is the day that we will learn the final results. Should be good!