Superstar‘s Pascal Lafontaine recently spent some time at The Barn that him and a few friends built to help pass the winters. Check out what he was able to get done in an hour there. Looks like a rad little setup.

“Short clips of Pascal on trip at our barn in Stoke,qc near Sherbrooke
Simon Gamache private park builded by himself ,Pierre-marc Tremblay, Julien Tremblay, Alexandre Gendron and many other locals.
Filmed and edited by Pierre-Marc Tremblay“

Superstar‘s Pascal Lafontaine spent 5 days filming for this new one. It’s got a ton of real good riding, but I should warn you the footage gets pretty shaky. So try and focus on the riding aspect of this one for sure since it’s got a lot of goodness in there.

Song: Collapse Under The Empire – The Last Reminder

Here’s a dialed edit of Pascal Lafontaine’s “scraps” for Superstar that haven’t been used yet. All I know is there’s a bunch of damn good clips and the ender is biggggg.

I honestly had no idea Superstar‘s Pascal Lafontaine is such a BEAST. This dude is not afraid of a roof drop. This is wild.

“This is the footage for «The Hunt Contest Project» that as been put on hold because of Pascal Lafontaine’s injury. Here is the beginning of the project that he filmed in only three days. At this moment, Pascal in now on rehab but he’s gonna be back on his bike soon to do more video project but until this time, take a look at what Pascal can film in only 3 days.
Camera: Eric Turcotte” 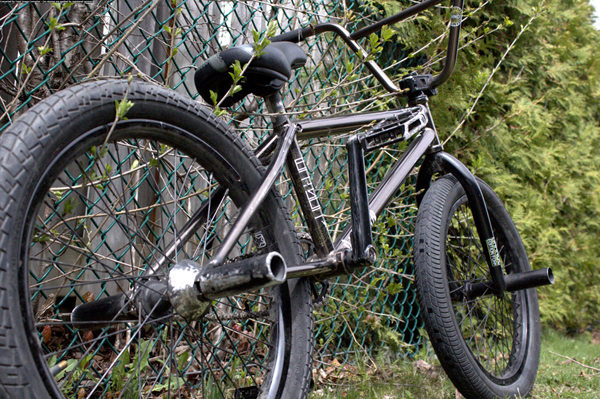 Superstar‘s newest recruit from Canada, Pascal Lafontaine, has a fresh bike check up for you to take a peek at right here. That’s a dialed looking unit to me. 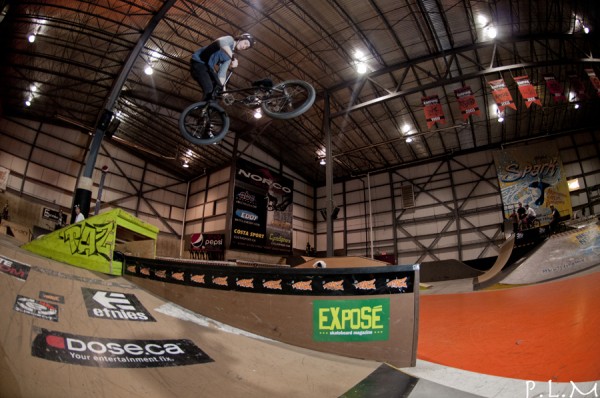 Head over to the Mellon site for a quick Q&A with Superstar‘s Pascal Lafontaine.

Superstar‘s new Canadian rider, Pascal Lafontaine, dropped his official welcome to the team edit today. Pascal throws down a ton of damn good riding at Le Taz and the last clip is an absolute banger. You’re going to want to check this one!