The Banned crew have uploaded the Rickey Bates and Gary Dimartine Sections from “Banned 5” online.

The Banned crew have just released Rickey Bates and Gary Dimartine‘s footage from the “Banned 5” video online. BMX lost both of these guys back in 2011 and it still seems unreal. This is the last of footage from both of these guys and it’s a good reminder of just how amazing these guys were on and off their bikes. Hit play and enjoy. Rest In Peace, Rickey and Gary. BMX misses you.

“On September 20th 2011, We lost our leader Rickey Bates, and newest soldier, Gary Dimartine, in a car crash. This is their last footage ever filmed that has not been seen. We will always remember you two, and keeping riding for you guys! BANNED IN PEACE” 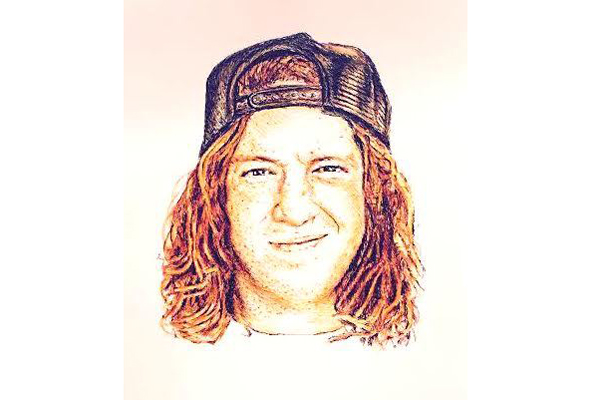 If you have been following Ben Hucke on Instagram, you probably have seen some of the amazing drawings he has been doing lately. Today Ben hit us with some news that he will be selling prints of this Rickey Bates portrait that he did with full proceeds going to the Rickey Bates Memorial non-profit organization! You can pick one of these for $20 RIGHT HERE! Get on this one for sure! Rest in Peace, Rickey! We all miss you!

“Pre Order* Please allow one week for item to ship.

END_OF_DOCUMENT_TOKEN_TO_BE_REPLACED

Welcome Back Mike Cottle/Rickey Bates Banned Together Chairty Jam from The Wheel Mill on Vimeo.

The Wheel Mill put on a really cool event to celebrate Mike Cottle completing his ride for charity from Florida to Pennsylvania, and to raise money for the Banned Together Charity. In the video you get some info on what the charity is all about, and you get a hand full of riding clips as well. 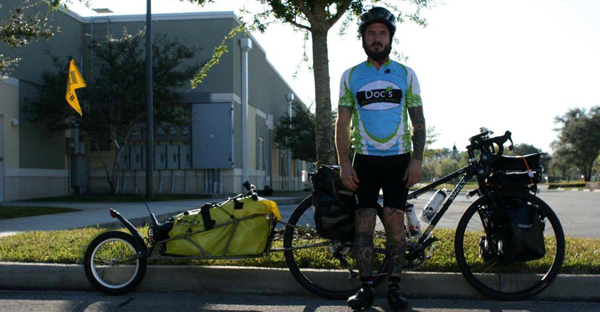 Get over to the Trail Rambling website to find out all about Mike Cottle’s trip from Florida to Pennsylvania he will be doing to benefit the Rickey Bates Memorial fund! This is definitely a wild trip for an amazing cause, so make sure you look into this!

Here’s part two from the Banned 4 Life DVD featuring Daniel Arist, Rickey Bates and the 71N parts. You will enjoy this one for sure. Rest in Peace, Rickey.

The new Banned video is on it’s way. Trey Jones took on the responsibility of filming and editing to keep things going and it looks like Revenge on Society will be wild.

Rest in Peace Rickey and Gary.

The Shadow Conspiracy went through all their hard drives with clips from the past years adventures and compiled 3 minutes of the best clips for you to enjoy. I can only imagine how hard of a task this was for Chadwick, so make sure you watch it.

“2011 was a crazy year for us here at Shadow. With so many trips and a ton good edits, there was an overwhelming number of clips to pick from. These are just a few of my personal favorites. A special shout out goes to our fallen friend, Rickey Bates, this one is for you! We hope you enjoy!

Filmed and Edited by Ryan Chadwick

I got to see this a few days ago when I headed out to Orlando for the FBM video premiere. It was pretty awesome to be able to watch this with a bunch of the Banned dudes and Orlando locals.

“A year ago, when filming for banned 4, after all of Rickeys camera gear was stolen, Rickey decided to buy a camera from wall mart for a Gainesville trip, and take the camera back when we returned. That is exactly what we did, but the camera wasnt a tape camera, it was a memory camera. and all the clips werent compatible with a mac. so the clips were still saved, but forgotten, and never converted. Until now. Thanks goes out to chip and chadwick at sparkys.Edited by Colt Fake. Photos by Billy Richardson ”