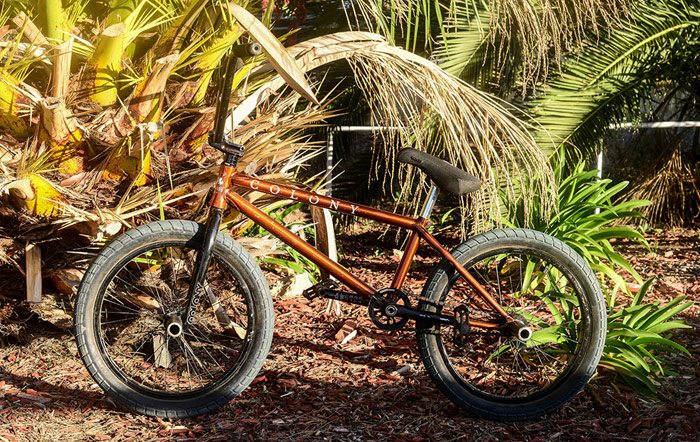 END_OF_DOCUMENT_TOKEN_TO_BE_REPLACED

Ricky Catanzariti cooked up this rad new mix edit from some of the crew down in Australia getting down on street spots, parks and even a little trails! The footage is a little rough around the edges, but there’s plenty of gold in this.

“A few months ago I decided to start filming some more clips and along with some very old leftovers of tom this is the end result.
Thanks to Connor for letting me use his ‘fishy eye’ for most of this time, I filmed most the clips but everyone handled the camera at some stage.
Couldnt think of a name so connor let me continue onto his list.

Colony keeping their On the Road series going! This time around we get a look at some of the footage the crew collected during their time in Victoria! If you are digging this, check out the video from the stop in Brisbane, Australian Capitol Territory and New South Wales!

“Here is the final raw video from our recent trip. Thanks to all the shops and crew that came out for a roll, we had a blast.

END_OF_DOCUMENT_TOKEN_TO_BE_REPLACED

Ricky Catanzariti had some down time while he’s healing up from some injuries, so he decided to go through his clips from 2014 and put together one video with all of his favorites dropped on the timeline. Ricky is one of those guys who always comes through with some real surprising clips and this video does a good job of showing just that. Plus, he used Ice Cube and Dipset for the music!

END_OF_DOCUMENT_TOKEN_TO_BE_REPLACED

Here’s one we spotted over on Focalpoint that Ricky Catanzariti put together. This video is over 15 minutes of park, street and random extra footage that Ricky collected for the most part at some of his local parks along with a bunch of street mixed in for good measure. There’s some real solid stuff in this, so take a peek if you have the time!

END_OF_DOCUMENT_TOKEN_TO_BE_REPLACED

The footage for this Ricky Catanzariti is pretty rough, but that’s all made up for with the crazy riding in this one. So many wild crank flips and grinds in this. Definitely give this one a watch!

What?! Check out this clip Colony just dropped of their connect, Ricky Catanzariti, throwing a feeble to barspin crank flip! Wild!