You know you want more Simple Session. Here’s an edit that the crew at Hell Ride put together. After you do that, check out this video Ride UK put together of some unseen footage you probably haven’t seen yet.

“It’s hard to capture everything at Simple Session, especially ‘Best Trick’ as there was about 5 riders riding at once, but I did mange to capture Tony Neyer’s tooth over tooth, Aaron Ross’s up rail ice to 360 and Benny L’s opposite 180 to over pegs half cab out. Ben Hennon was trying – ally oop 270 tooth to bar out in his run and didn’t manage to bag it, but he did land it in practice, which not many people saw.” 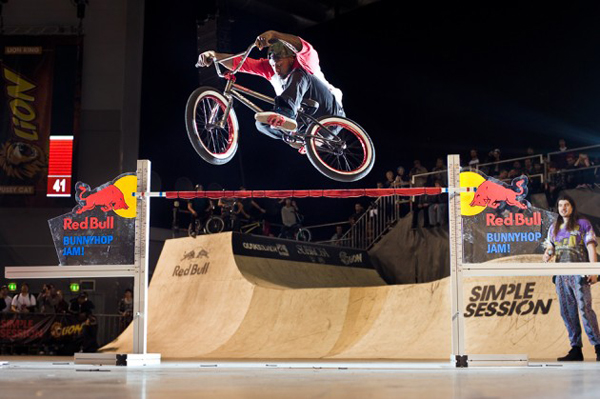 Head over to the Ride UK site to check out a bunch of photos from the final day of Simple Session. Gabe Brooks has pop! 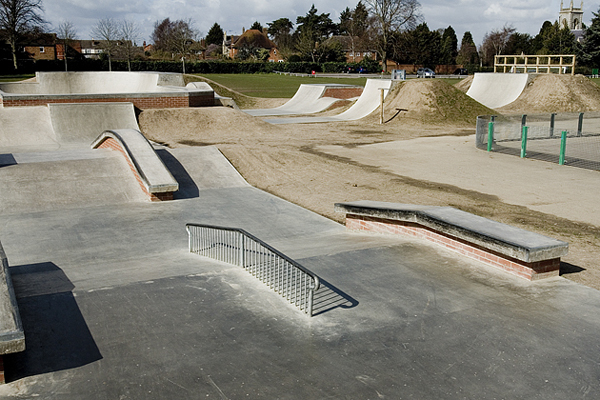 No, it’s not Zack Earley’s personal skatepark, even though I’m sure he would love this place. Head over to Ride UK to get a look at the new Earley skatepark. Definitely a real unique design and it looks like it’s fun as hell to ride.

Ride UK dropped their latest edition of Lucky 7’s. This time around they hit up Verde‘s Martyn Tambling at the Prime skatepark to get his 7 tricks. Check it. 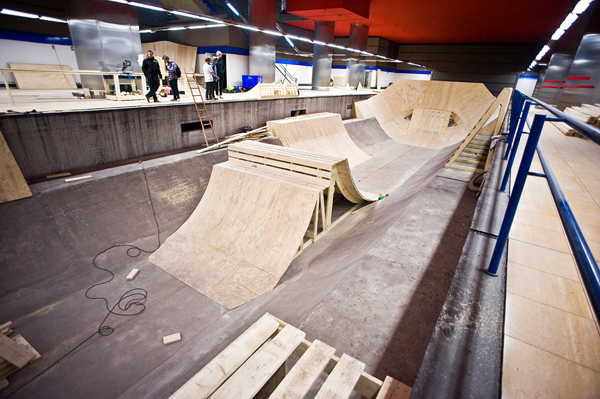 The Red Bull Metro Pipe is going down this weekend in Madrid, Spain. The guys over at Ride UK just posted up a sneak peek of the build process. The setup should lead to some good times for sure.

What happens when you let Ben Hennon throw a jam at the Seventies warehouse? It turns into banger central. Check out riding from the likes of Bruno Hoffmann, Alex Kennedy, Dan Lacey, Scott Ditchburn, Mark Love, Mark Webb and a ton of the U.K’s most progressive riders in this edit courtesy of Ride UK. Check out the best trick video below as well! 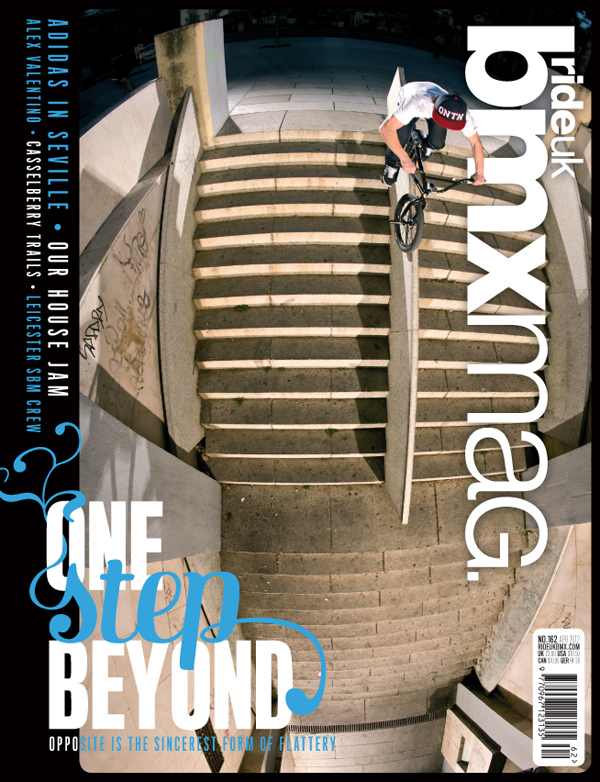 Issue 162 of Ride UK is now available. The cover features Dan Barber sending it down one of Joe Rich’s old spots. You can find out about what else is inside by Clicking Here.