Head over to Ride UK to check out an interview with Mike Taylor about the second version of his BSD WZA frame. I can’t wait to see this dude back on it.

Ride UK has a new series called Lucky7s where they ask one rider to show them their 7 favorite tricks or lines. For the first round, they got ahold of Jack Marchant for his top sevens. 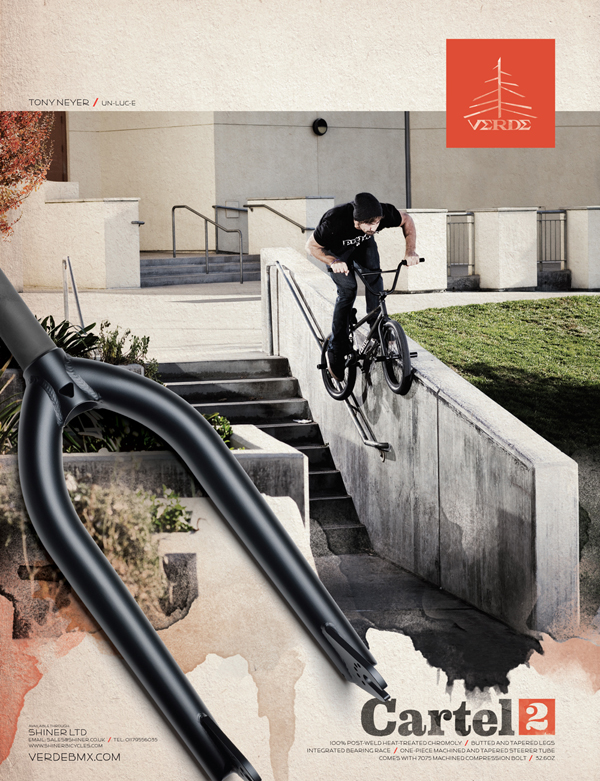 Here’s a look at Verde‘s latest print ad featuring Tony Neyer and their Cartel 2 fork. You can find this in the new issue of Ride UK. 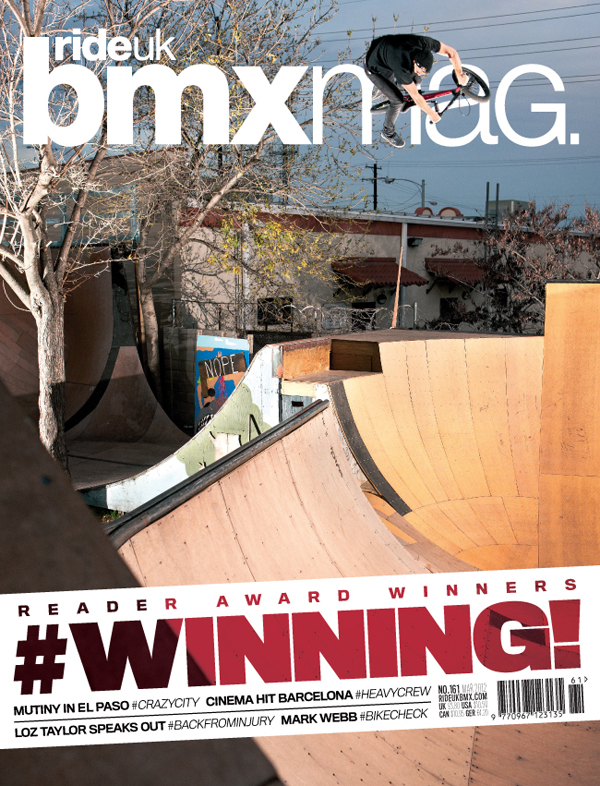 The new issue of Ride UK is out now. Check out what you can find inside issue 161 right here. Looks to be a good one.

Fit just posted up another fresh bike check with Tom Dugan! Take a peek and see if you can find the blast button on the thing, because I can’t. I did notice he’s got his own signature Clubman bars to go with that signature frame in the works though.

After you check that out, head over to Ride UK to check out his old interview from the March 2010 issue that they just uploaded to the web. 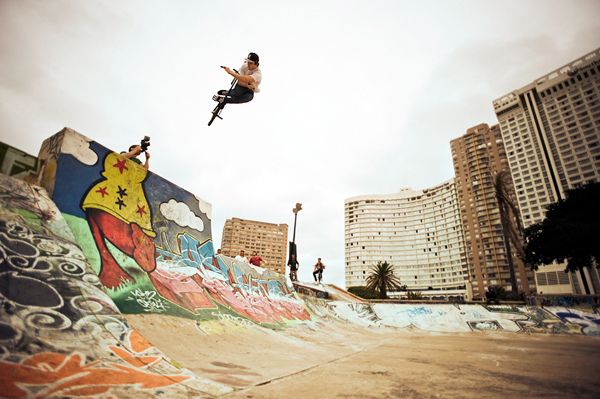 Ride UK has 30 photos up from the recent Mongoose team trip to South Africa. There’s a ton of good shots, so take a look. 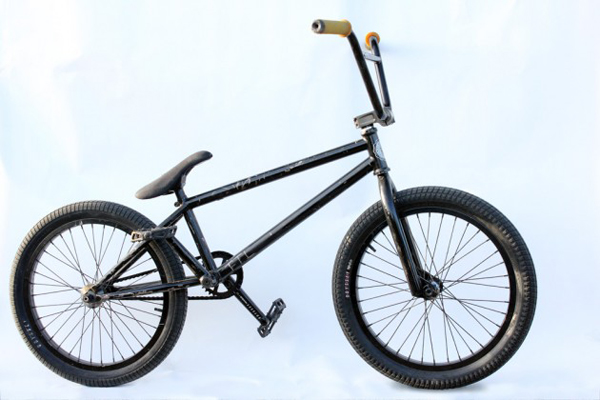 Want to win Mike Miller’s actual Proper TTL bike? Head over to Ride UK and find out how. I’d vote for Topless Titty Licker, but that’s just because I think that’s hilarious.