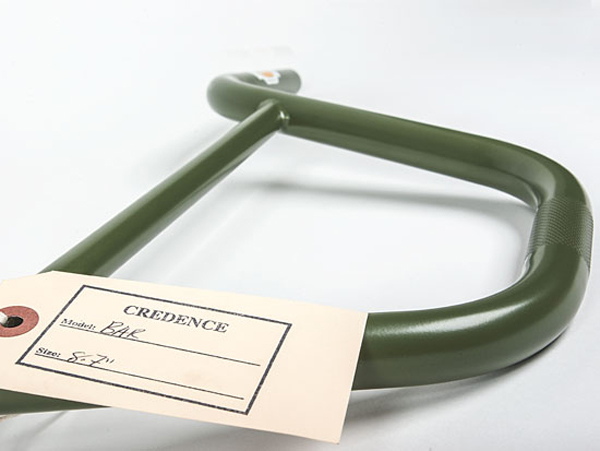 S&M Bikes just dropped the Credence 8.7″ bars in this new Veggie Van Green (flat green) colorway for you guys to get your hands on. You can find all the specs and more info on the bars by clicking here! I wonder if these bad boys run on old cooking oil? 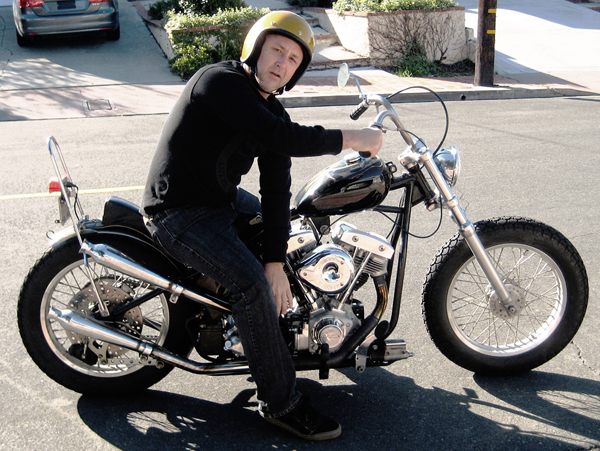 Head over to Defgrip for another round of By The Numbers! This time around they’ve got S&M Bikes and Fit Bike Co.‘s Chris Moeller answering a few questions! Check it!

The serious level got turned way up for this new S&M Bikes edit featuring Paul Chamberlain! Take a peek… And by serious, I mean super cereal.

“Paul Chamberlain is a character, with humour as dry as a box of cornflakes. We tried to film a normal edit, really, but it didn’t work out. His brother Carlos was on a visit from the UK, new to BMX Paul took Carlos under his sarcastic wing to show him the ropes at Sydney’s Dulwich Hill Skatepark. The following video was filmed in a single afternoon at the park, but that’s how Paul rolls, on a busted old basketball court pouring sarcasm in a true Southend manner.
“You can take the boy out of Southend But you can’t take the Southend out of the boy.”
WWW.SANDMBIKES.COM
WWW.STOWAWAY.NET.AU
WWW.HELLONWHEELS.COM.AU
WWW.ANCHORBMX.COM.AU
Music:
Nouvelle Vague: “Saturday Night” (Specials cover)
Onra: “Chop Your Hands”
Filmed & Edited: Will Herrmann.“ 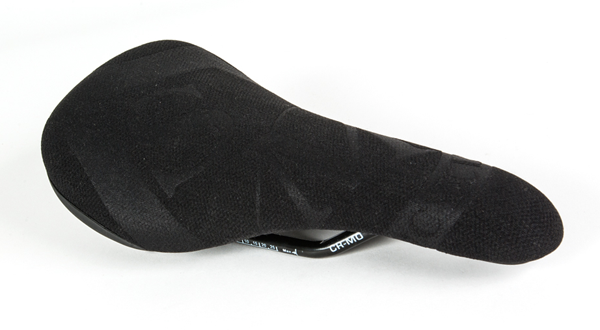 S&M Bikes have added a new seat to their line up. They now have the Shield railed seat for those of you who aren’t into pivotal or tripod seats. This bad boy has hollow 8mm chromoly rails, a Shield embossed kevlar cover and a little padding to keep it comfortable enough to sit on! You can pick this seat up for $32.99 direct from the S&M Webstore or through your favorite shop or mail-order today!

S&M‘s James White was over in Koln, Germany this past weekend for the BMX Worlds flatland contest. Check out a few clips Stew Johnson collected of James throwing together some dialed links. Flatland goodness! 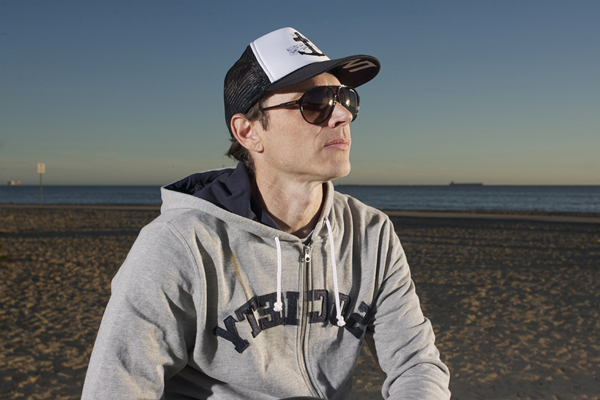 Every once in a while a rider will stand out to me as unique, original, and passionate. One of those riders happens to be Chad Johnston. He is a flatland legend, has been around since day one and has always stuck to his guns. He rides his bike exactly how he wants, and sets trends along the way. No brakes, and no pegs are necessary for the style of riding that Chad does and as of late he has been breathing life back into the flatland side of things over at S&M Bikes and has been working hard on a signature line of flat specific products. As always, this column is forever changing, evolving and progressing. As time goes on, I try to keep things interesting while creating content that will appeal to the masses. Take a minute and get to know a little more about a rider that has been here, there and back again and keep an eye out in the future for the next original “Bio” piece.

END_OF_DOCUMENT_TOKEN_TO_BE_REPLACED 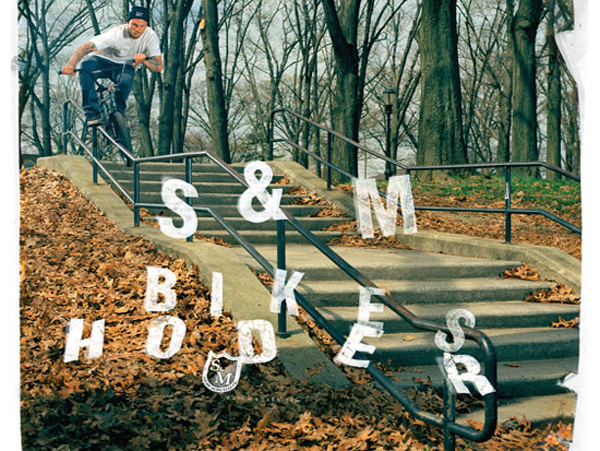 Here’s a look at S&M‘s latest print ad featuring Mike Hoder. This can be found in the new issue of Ride BMX.