The HIGHLY anticipated Credence S&M frames are finally available. Check out this promo video above giving you a look at some damn good riding and Clint Reynolds talking about the frame, bars and stencil. You know you want one… I do. After you check that out, take a closer look by clicking here. 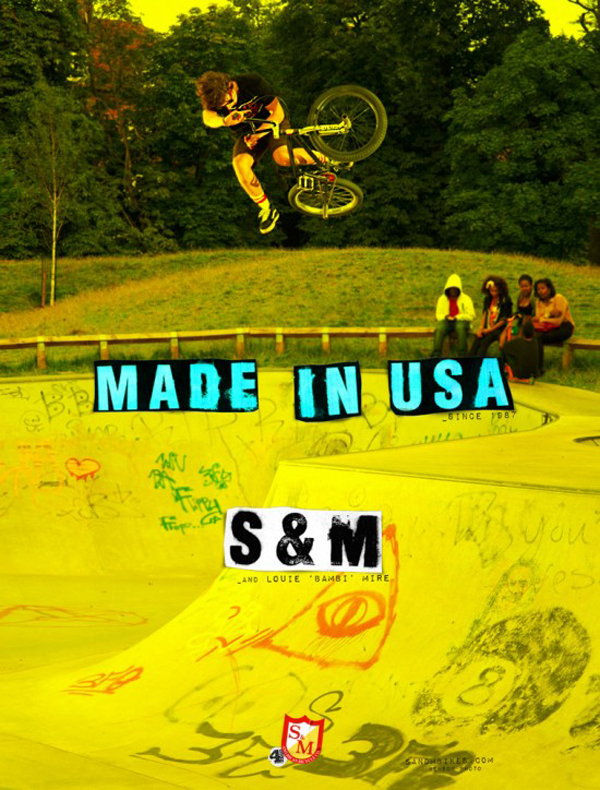 S&M Bikes uploaded their latest print ad featuring Louie “Bambi” Mire. This can be found in the U.S version of issue 92 of DIG BMX Magazine. 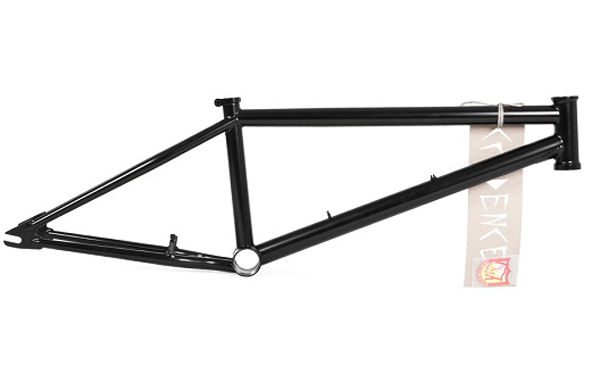 Get on over to The Merged to get the full specs and info on the long time coming Credence frame and bars from S&M Bikes. Daaaaamn does that look good.

“Most of this was filmed in early Fall in Denton,TX , but I finally got around to making a video. Drew shreds everything in this. Thanks to the dudes at CTY for letting us film and ride all day.” – Alex Hammett

Spotted this gem over on Flat-Matters. This is James White’s official welcome to the S&M flatland team. Everything about this video is so rad. Must see for sure!

““New bike, new sponsor, James Smith and few hour slot of dry weather! it was on! Yeah right!! I conveniently forgot to account for British December wind whistling through my spokes! Was forced into feeling up the cold floor hard more times than ever! Loved it!”
The truth of Flatland is far from the polished contest runs or neat video parts from your favorite riders, both of these have hours turned into years of solitude, failed progression and cruel consistency.
When I heard James was getting hooked up by S&M I thought a filming session was in order. Living at opposite ends of London we had to make the session count.
Although we were lucky to pin down a dry day, the high hopes of filming a list of bangers was dashed by wind, a flat tire and the unpredictable “having off an day” syndrome.
After fighting against elements and a change of location to a usually desolate car park full of debt hungry shoppers we bowed out to defeat. We parted ways with maybe scraping the whole edit idea and maybe booking a flight February chasing the sun.
After a busy year and cold winter I was keen to see the outcome of the rare past time of capturing moving images. In a tongue and cheek way I over laid the old voice of Johnny Cash to find it work well with the footage.
The result is what I can only describe as a honest view of riding and the journey those that choose roll upon.
WWW.SANDMBIKES.COM
EDITING NOTES:
Filmed and edited in 12hours, I am aware the song has been used many times. I have fallen into a habit of finding balance and comfort of finishing videos of late in black in white, but to me serves as a tool to keep the attention on the subject rather than over processed colour correction. I am proud to have stripped my editing of fake film flashes and keep it raw and simple.
MUSIC:
JOHNNY CASH – HURT
EQUIPMENT:
Canon 5Dmk3 // Canon 7D // 50mm 1.2F // 24-70mm 2.8F // 8-15mm 4F // CS6 PP” 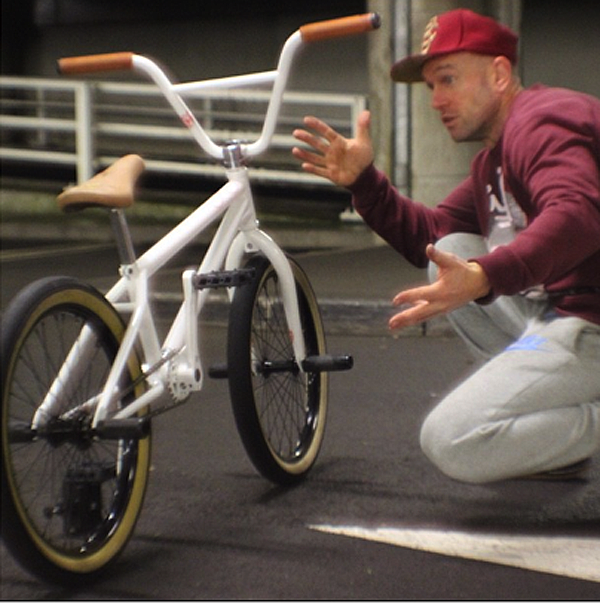 Spotted this over on Flat Matters. Looks like S&M have added James White to their flatland team over in the U.K through 4Down. Get the full scoop by clicking here. 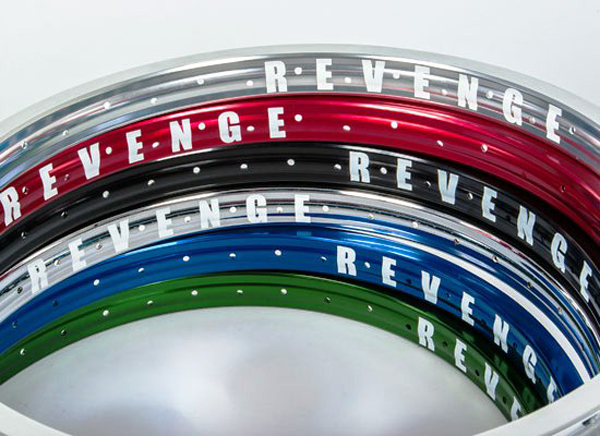 Spotted this one over on The Merged. It looks like Revenge is starting to get their new products in that they have been working on. The new Arc rim is a 6061-T6 aluminum rim that is sleeved and welded at the joint for extra strength with a 34mm width and color options of black, silver, chrome, dark green anodized, red anodized and blue anodized. The Arc rim weighs in at 15.75 oz. with a price tag of $54.99 ($59.99 for chrome).

Head over to the S&M Bikes website for more information.