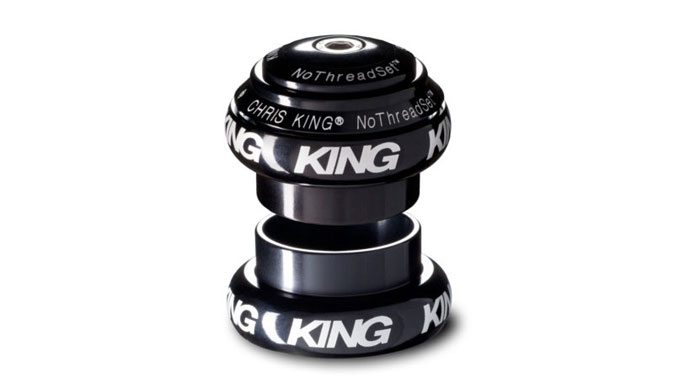 Can you believe it’s been 10 years since the Integrated headset has been introduced? If you remember pounding cracked cups out of head tubes, then you probably are wondering where time has gone like us. That’s beside the point. Yakob over at The Merged put together an interesting piece talking about the Integrated headset that S&M Bikes introduced, along with why it works so well with it being pretty “idiot proof”. Yakob also discusses the idea of why the A-Headset might still be something to consider after all these years. It’s an interesting read. You can check it out right here.
END_OF_DOCUMENT_TOKEN_TO_BE_REPLACED 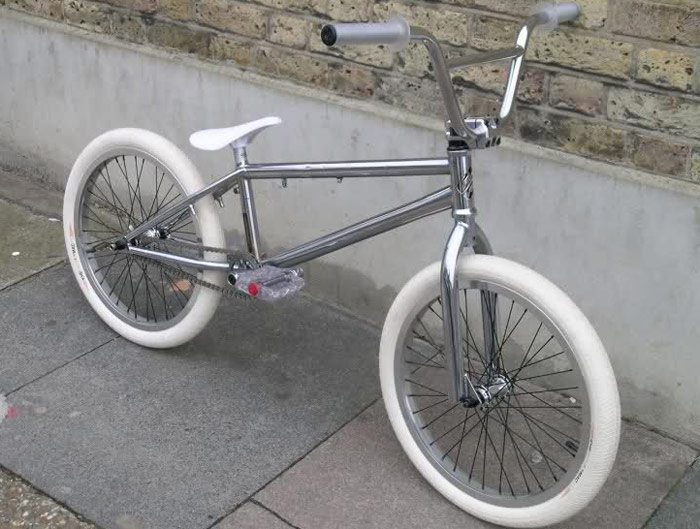 Here’s a little lesson for you guys that didn’t know there are two kinds of chrome plating for BMX products (and most products that have chrome on them around the world), both of which aren’t really all that good for the environment or people working with it. Head over to The Merged to check out a rad write up that Yakob Swyer did talking about the less than glamorous side of chrome plating. Yakob talks about the two types of chrome, which one is “better” and what kind of environmental and health dangers there are involved in it. Really good insight and well worth the read! — Read why Chrome Ain’t Cool here!

END_OF_DOCUMENT_TOKEN_TO_BE_REPLACED 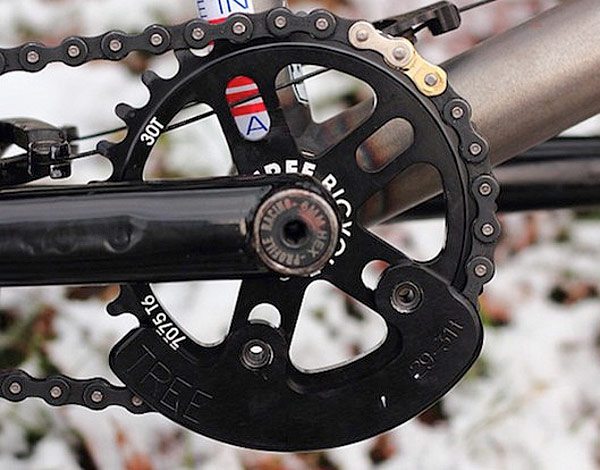 The Merged dropped a rad insight piece on how slack of a freecoaster can be altered by gearing, crank arm length and chain slack. You can read all about it RIGHT HERE! Definitely a pretty interesting perspective that we don’t see when talking about different freecoasters.

END_OF_DOCUMENT_TOKEN_TO_BE_REPLACED 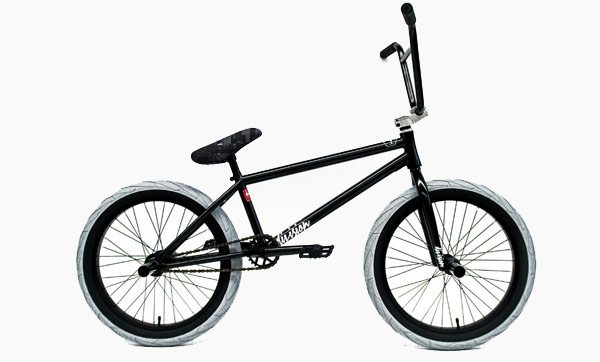 Earlier this year, Division Brand announced that they would be expanding their line beyond just being a parts brand and adding frames and complete bikes to their range on top of an expanded parts range. We’ve seen a few samples and prototypes pop up since, but never anything super in-depth. Today, The Merged released a full sneak preview of the entire range of 2016 complete BMX bikes that Division Brand will be releasing soon! You can take a closer look RIGHT HERE! The bikes look real dialed and we’re kind of surprised to see they have hub guards coming on their bikes, since most brands aren’t doing that yet.

END_OF_DOCUMENT_TOKEN_TO_BE_REPLACED 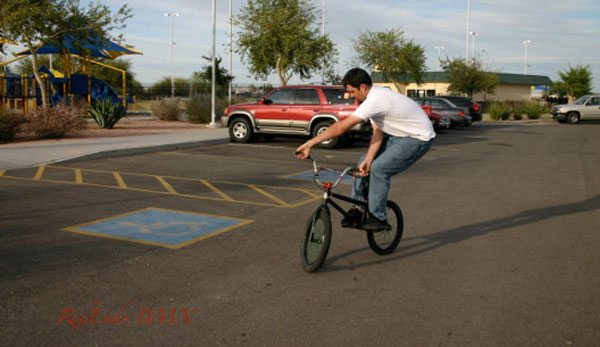 Yakob over at The Merged dropped a new piece called “Don’t Reinvent the Wheel” which takes a look at a handful of products that were attempted and ultimately failed. He event touches on the BMX Grind guard we posted yesterday that is trying to bring back something that failed multiple times in the past. Check that out RIGHT HERE. We almost forgot about the pedals that bolted onto the spindle. The guy that made those was nuttier than squirrel turds.

END_OF_DOCUMENT_TOKEN_TO_BE_REPLACED 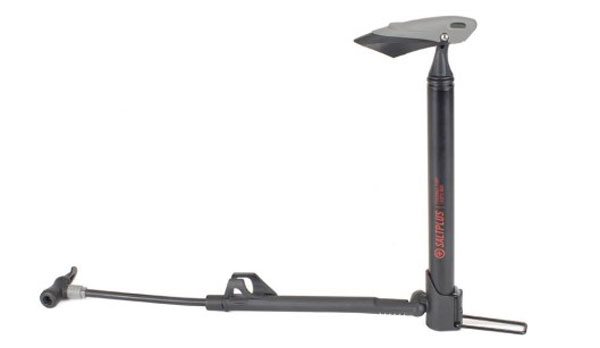 Make your way on over to The Merged to check out an exclusive first look at the new Mini Foldable Bike Tire Pump that Salt Plus have released! This little guy might just do the trick since those hand pumps are a pain in the ass to use on BMX tires with anything beyond a 65 PSI rating, haha. Get all the details and more right here.

END_OF_DOCUMENT_TOKEN_TO_BE_REPLACED 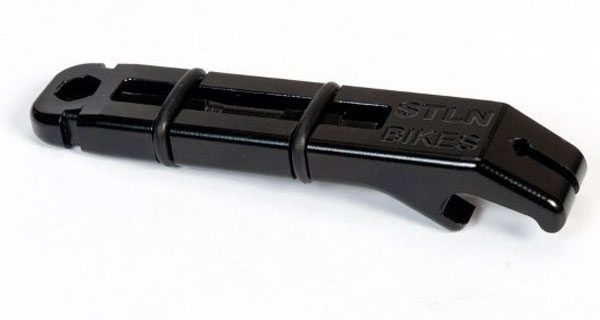 Head over to The Merged to check out a review of the Stolen Piece Multi-Tool. This guy fits in your pocket but can take care of a handful of basic fixes. Get all the details right here.