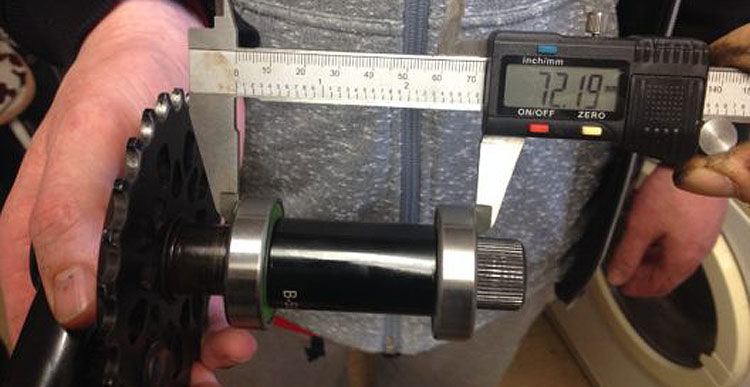 In a world where BMX bikes have been simplified A LOT since their inception and constant innovation, there are plenty of things an average person can do to work on and maintain a BMX bike. Unfortunately, sometimes things are a little more complicated than they might seem. The guys over at The Merged have noticed plenty of How To videos explaining just how to install a set of BMX cranks, but they seem to always breeze on by the installation of a bottom bracket. With the vast majority of BMX frames taking the press it Mid bottom brackets these days, they decided it was time for a How To explaining the fine details of installing these bearings that keep your cranks spinning. Although it might seem as simple as “bash the shit out of the bearings until they are in place”, there are a few details you might not know are important to the process. You can check out the full how to explaining what it takes to install a press fit bottom bracket over on The Merged Website — Pressing Issues: How To Install a Press Fit Bottom Bracket

What are the Top 5 BMX grips in BMX? 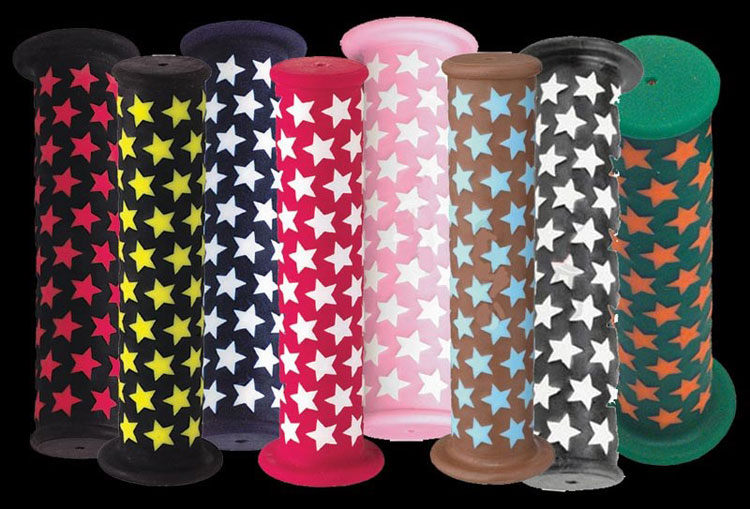 The guys over at The Merged are back at it again with another Top 5 list. This time around they’ve decided to take a look at the TOP 5 BMX GRIPS. Going into this one, we had a few ideas of just what we might see on this list, but there were actually quite a few surprises that we didn’t expect… If you’re a fan of the ODI Longneck, be prepared to get roasted, too. You can check out the full Top 5 BMX Grips list right here — Top Five BMX Grips According to The Merged!

What do you think about that list? Did they miss any you think should have been on there, or completely disagree with what did make the list? Let us know in the comments below!

How to build a BMX wheel? The guys at The Merged can teach you. 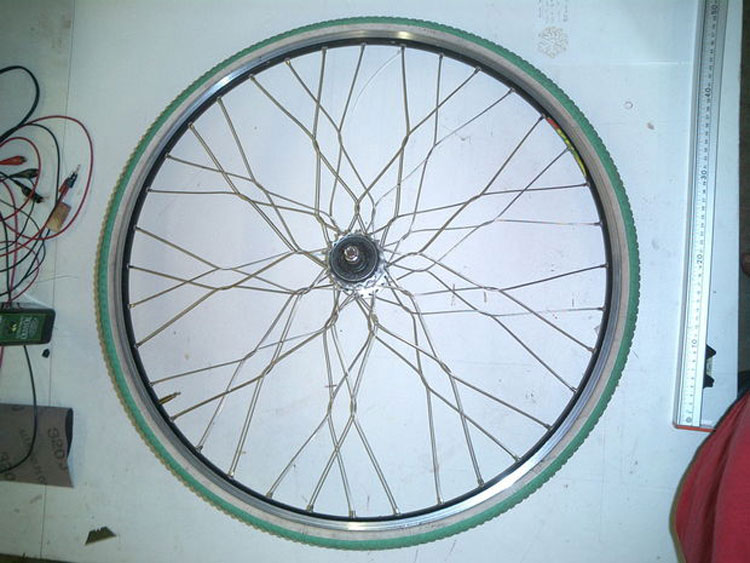 How To Build A BMX Wheel

Looking to build up your own BMX wheel, but you’re not quite sure how to get it done? The guys over at The Merged have put together a SUPER in-depth guide on exactly how to build a BMX wheel from start to finish. They cover everything from the basic concepts, the tools you need, lacing patterns and more to make sure you get your wheel rolling straight. If you’re looking for a guide on how to build a BMX wheel, then you will DEFINITELY want to check this one out. You can take in the whole guide over on The Merged website — The Quintiessential BMX Wheel Build Guide 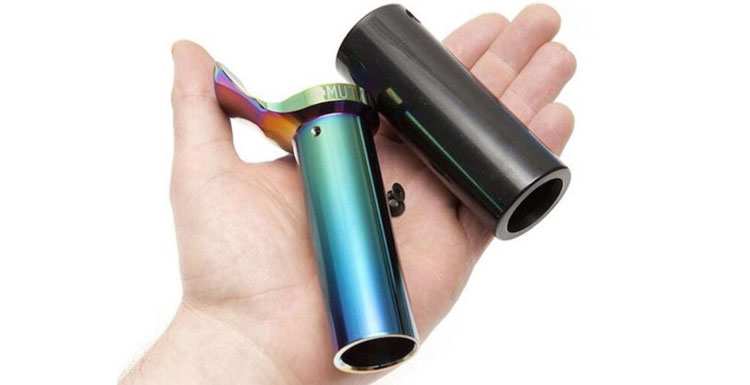 The crew over at The Merged are back at it again with their Top 5 lists! This week they’ve decided to voice their opinion on the Top 5 BMX pegs! They have a good mix of plastic and metal pegs for this one, so head over to the site and check it out right here — Top 5 Pegs According to The Merged

If you’re curious about the Peguard that’s featured in the photo above, learn about it here — Insight: Mutant Bikes Peguard 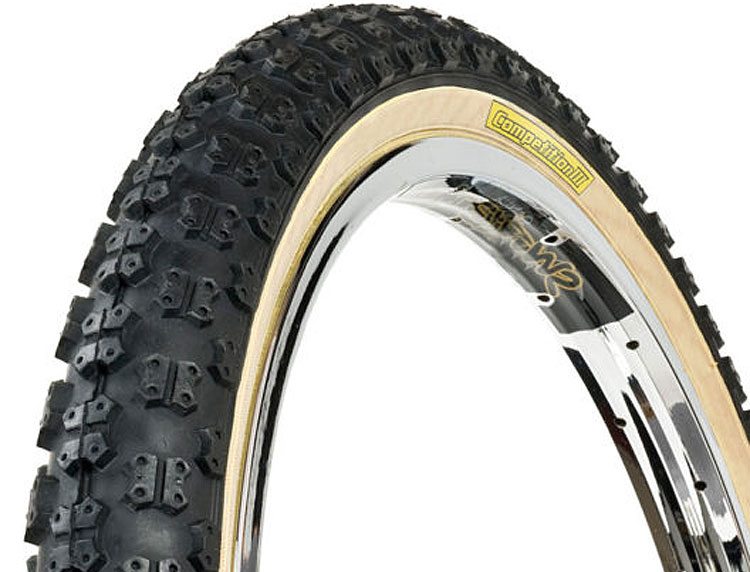 The crew over at The Merged posted up a fresh feature on their site calling out their top five favorite BMX Tires. This one has a few classics and a few newer tires like the Terrible One Ursa Minor and Major tires. This is a list that’s focused on tires that are currently available, so we’re sure you could list off a few classics that aren’t around anymore. Which kind of raises the question, when does a tire get retired? It seems like there’s a number of tires out there that brands have been doing for years just because of how well they sell. Either way, you can check out what all made their top five list right here — Top Five Tires According to The Merged 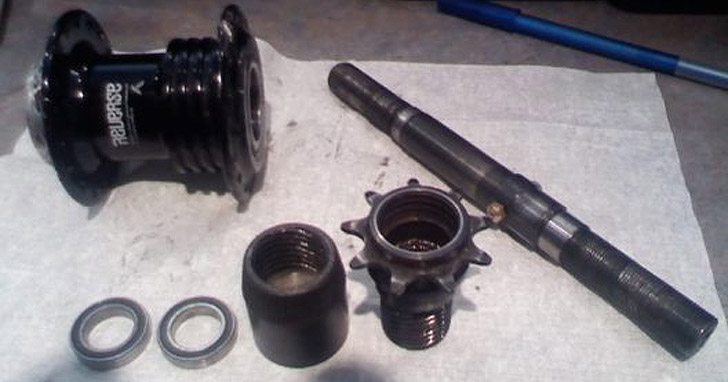 Anyone that has been in BMX for a long time (10+ years) knows how much product quality has improved over the years in just about every aspect. Those evolutions have lead to new standards in sizes and quality, or pushed brands to innovate a new system to ensure that it’s going to last longer than its competitor’s similar product. The crew over at The Merged decided to take a look at three key innovations that we’ve seen key improvements when it comes to freecoasters, cranks and axles. You can check it all out RIGHT HERE. It’s a super interesting read that you’ll probably be pretty stoked on!