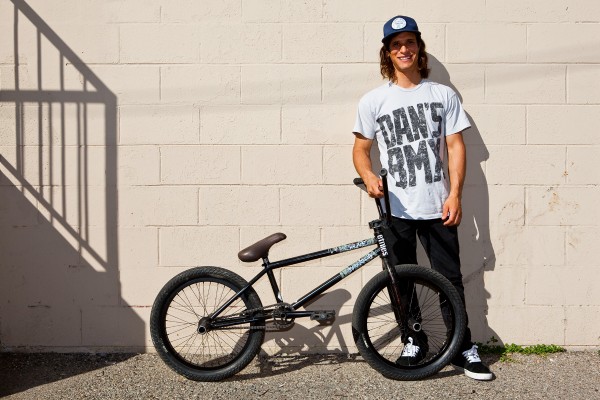 Head over to Ride BMX and have a look at what Tony Hamlin is running on his bike if you haven’t already. Looks super dialed.

Kink put together this video to give you a closer look at their Pillar cranks with the help of Tony Hamlin showing proper use of them. Take a peek! 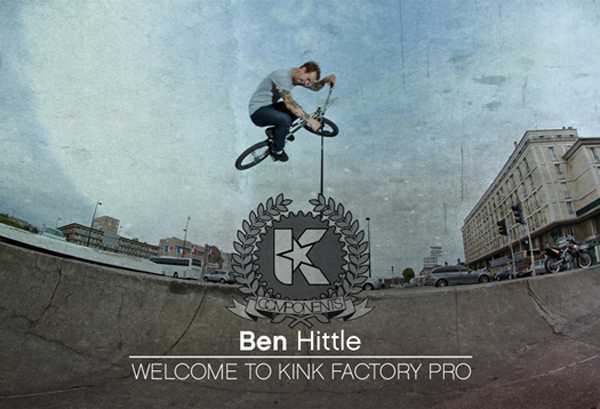 It looks like Kink have made a few positive changes to their line up. They’ve bumped Gabe Brooks up to the AM team and bumped Tony Hamlin (who was on the pro team already, but now riding only Kink parts as well) and Ben Hittle up to the full factory pro team. About damn time those two got the pro card. Head over to the Kink site to get the low down from team manager Jay Roe along with a bike check with Ben. You can find that all right here.

Here’s some “scraps” from Aaron Smith, Jay Roe and Tony Hamlin. It’s not really scraps, but it looks like they’re saving the good stuff for the full-length video that is in the works. Expect real good things when that video gets done.

I figured since The Bakery made it embedable that I should post it up again. 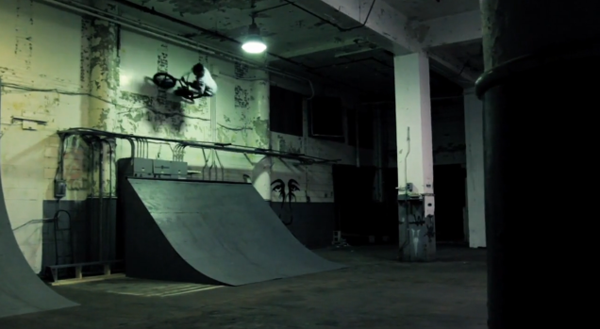 The Bakery dropped a new edit today featuring Corey Martinez, Nathan Williams, Tony Hamlin and Chase DeHart from their stop in while on the Dan’s Comp / Etnies tour. Do I have to tell you it’s good? You should already know.