Zach Honahan hit us with a link to his latest BMX video featuring Jay Dalton getting down at Woodward East! As always Jay brings a big bag of tricks to the table from big blasted 360 lookbacks to crazy hang five combos and more. Hit play and take it all in!

“Got the fine opportunity to hang out with a long time friend (Rider) Jay Dalton for a week at his home turf! Yeah I said it, home turf. He lives at Camp Woodward full time, and I caught some footage of him in 4K.

Zach Honahan hit us with a link to his latest mixtape featuring a bunch of footage that he has collected from street, skatepark and trails sessions out east. This is a little bit random, but it’s pretty rad, so take a look and enjoy this BMX video!

END_OF_DOCUMENT_TOKEN_TO_BE_REPLACED 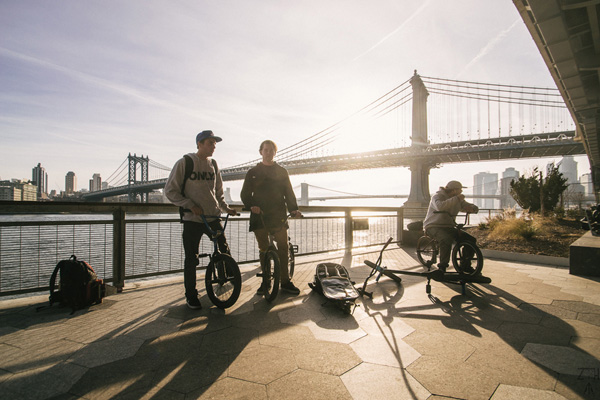 We’re always psyched when we get an email from one of our friends like Zach Honahan who always have some rad new photos for us to check out! This week we received a selection of some of his most recent photos that he shot over the past few months out East featuring the likes of Billy Perry, Stephan Sally, Anthony Zuber, Matt Lockwood, Jordan Grandinetti, Cody Krueger, Jimmy Oakes, Andrew Dickson and Justin Johnson for you to check out! Hit the link below to get a closer look!

Check out the full photogallery! 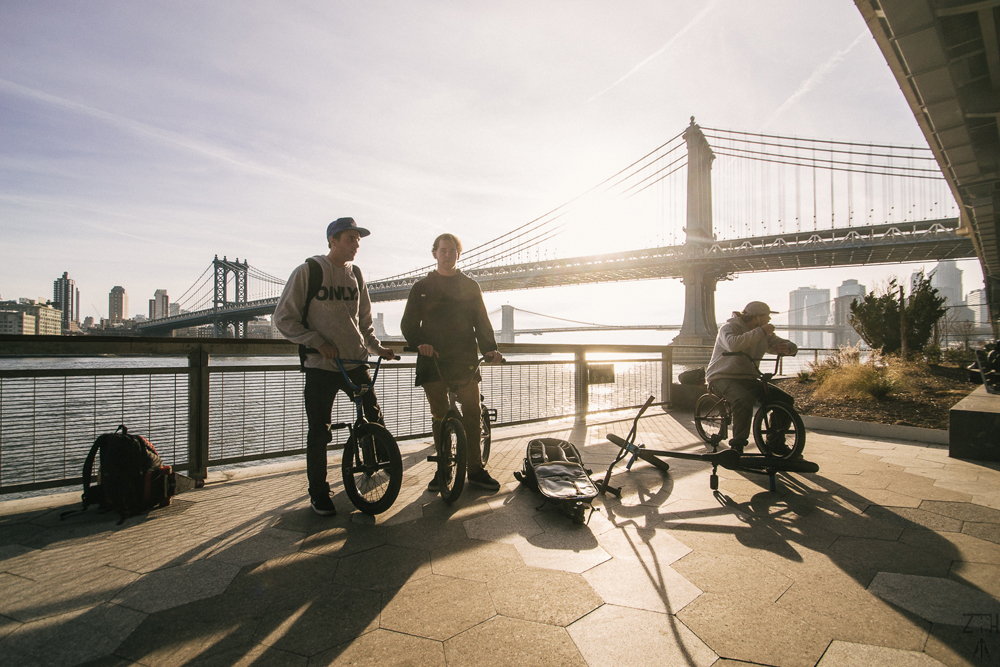 All photos by Zach Honahan

Billy Perry (On the left) and right next to him, fellow photographer Nick Jones discussing on which next spot to go to.