The anticipated DVD from The Shadow Conspiracy “What Could Go Wrong” is due out in August and it’s bound to be an absolute BANGER of a BMX video. They just released the trailer for the video and it’s just over 2 minutes of what we can describe as a WILD RIDE through three years of filming. We CANNOT WAIT to see this video!

“What could go wrong? A question every rider asks themselves before trying something new. Sometimes the answer is good and sometimes, it’s bad. You might find yourself rolling away from a set of stairs smiling ear to ear, or you may find yourself at the bottom of that same set of stairs bloody and beaten. There’s never a definite answer. Whatever happens though, in the end, it’s really about how you got there.

Hit play to watch the new trailer for “What Could Go Wrong?”, the third full-length video from The Shadow Conspiracy coming August 2015! 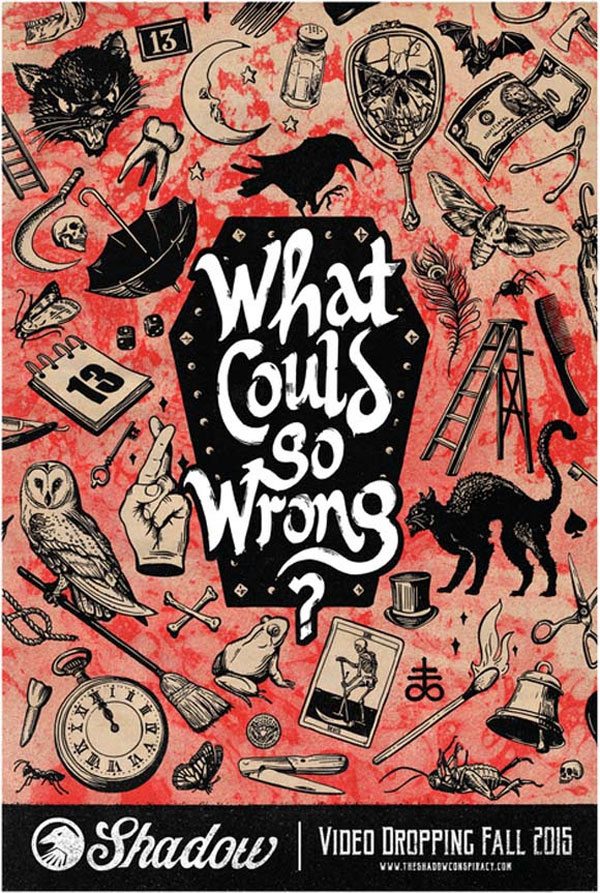