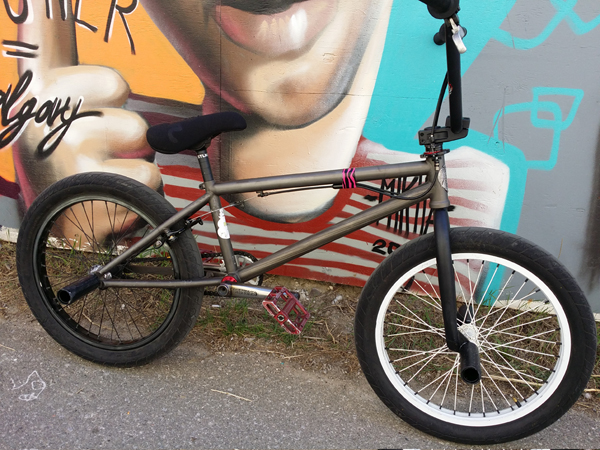 It’s a well known fact that Steven Moxley is an insane rider with a massive bag of tricks. What you might not know is that over the winter he was healing up from an ACL surgery that took him out for a few months! Now that his knee is starting to get back into shape and the warmer temps are making their way to Canada, he has been back on his bike and starting to get back to his old ways of absolutely CRUSHING IT! It’s been a while since we’ve caught up with Steven, so we figured it would be a good time to take a look at his current Stolen setup and find out what’s new in his life! Let’s take a look! 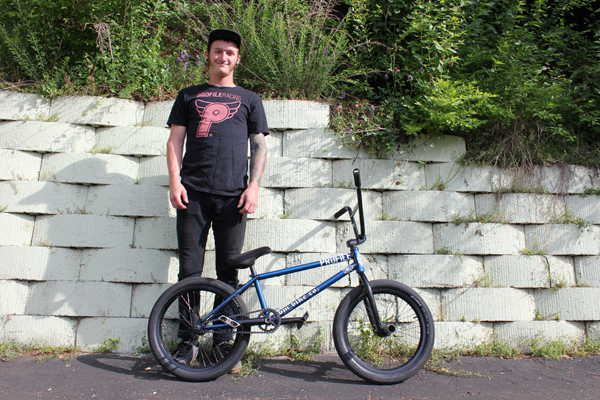 All photos by Matt Coplon

If there is one thing we’re a sucker for, it’s a dialed bike! During a recent trip to Athens, Georgia, Matt Coplon caught up with Dillon Leeper to take a closer look at his shiny blue FBM Bellwitch that’s decked out with Profile Racing parts! We couldn’t resist this one, so we figured a bike check was in proper order so everyone can get a look at this bike! Take a closer look below! 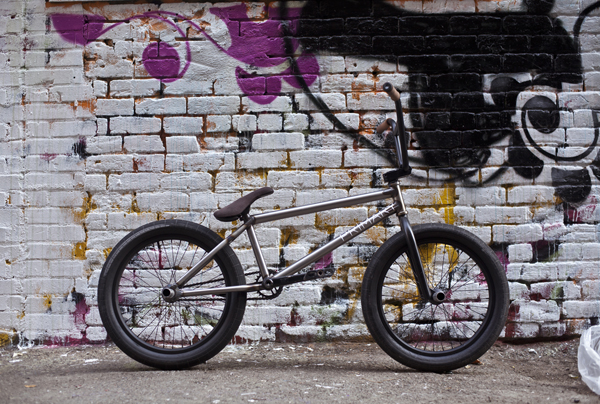 All photos by Greg Moliterno

The other day we were talking to Nick Seabasty to see what was new in his life these days and he had mentioned that he recently built up a brand new bike. Nick recently made a few changes as to who he was riding for leaving him without a bike sponsors, but luckily Grant over at BSD hooked him up with an entire new ride and it turned out damn good! So we decided it was more than a perfect time to get a look at this bike and find out what else has going on these days! Let’s check it out! 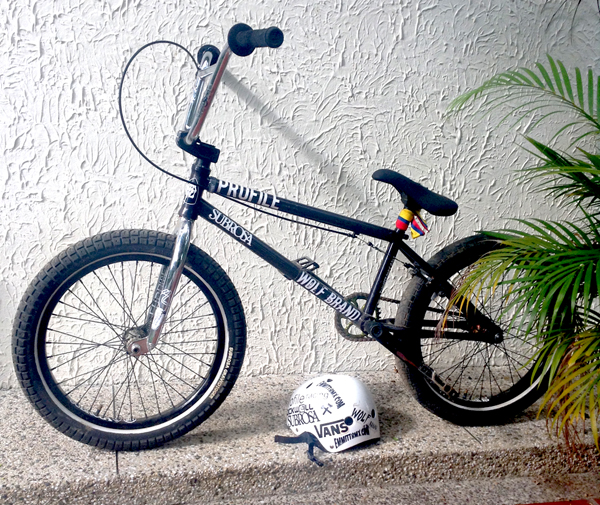 One dude who is ALWAYS on the move and bringing a positive vibe everywhere he goes is Mark Mulville! Mark has been bouncing around like crazy lately and most recently found himself down in Colombia! We were catching up the other day and Mark had mentioned that he recently built up a fresh bike with his new signature Silva V2 frame from Subrosa. So we figured, despite Mark having super limited WIFI, it was a good time to take a look at this bike of his. Although it’s a little dirty, this is what we call one dialed unit! Let’s take a look! 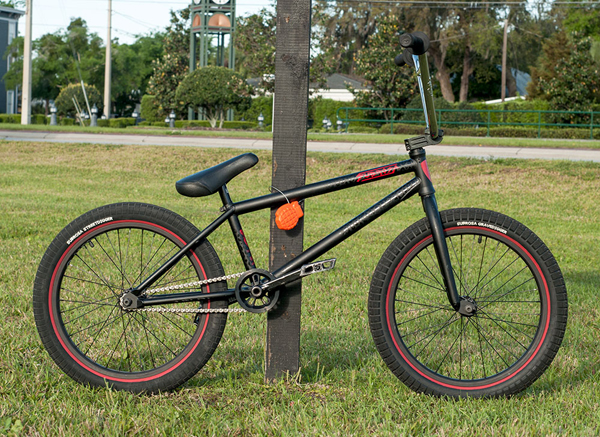 One of the biggest perks to working in the BMX industry is that there’s a good chance you will be riding a dialed bike with all the latest and greatest from the brands you represent. One of the perks of running your own brand is that you can ride a dialed bike with all the parts you spent months and months working on developing from idea to the final product. Ryan Sher has been riding some real nice bikes over his career and you better believe as brand manager for Subrosa he is keeping his bike running smooth with all the latest parts they’re cooking up down in Florida. Ryan just built himself up a brand new Villicus Prime II, so we figured it was more than a perfect chance to catch up and get a look at this unit he’s running these days! Let’s get to it! 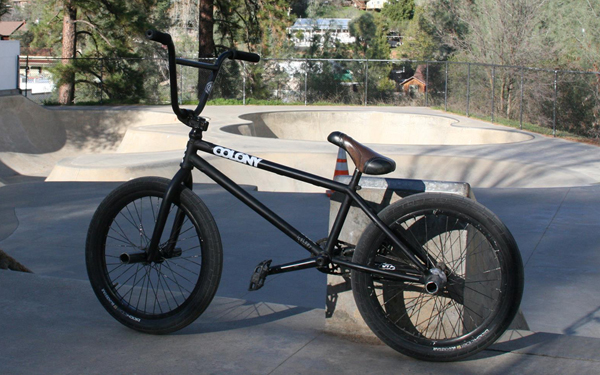 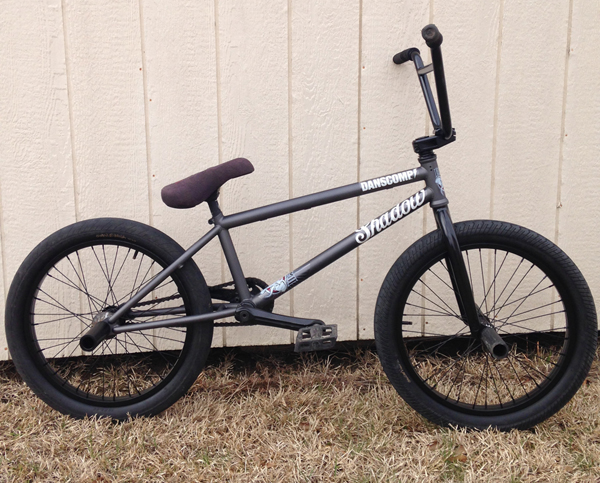 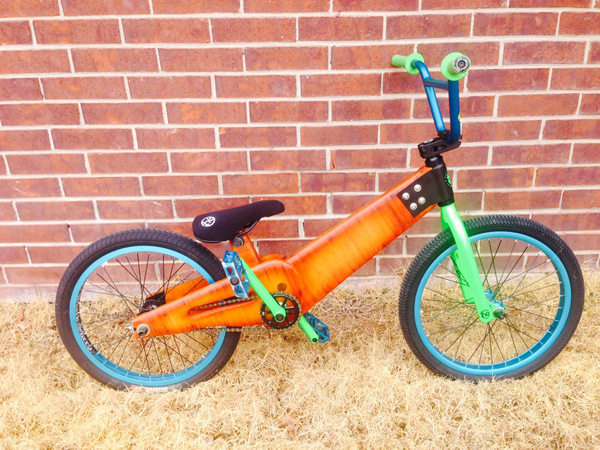