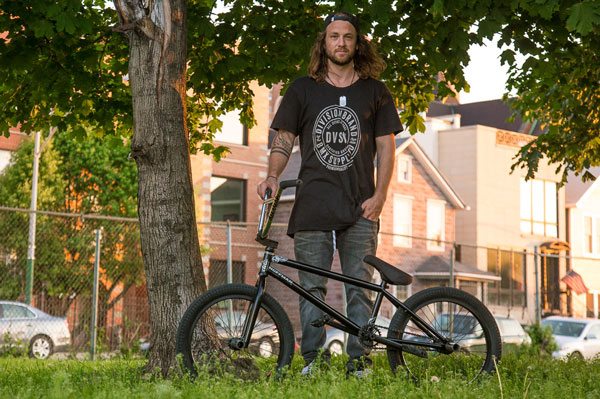 All photos by Andrew Brady

It’s been a little while since we have hit up Trent McDaniel to see what was new with him. We caught wind the other day that he was just about to build up a fresh new bike thanks to Hoffman Bikes and Division Brand, so we figured that there was no better time than now to check in with him! Let’s take a closer look at this dialed bike along with a few extra questions to find out what else is new with him! 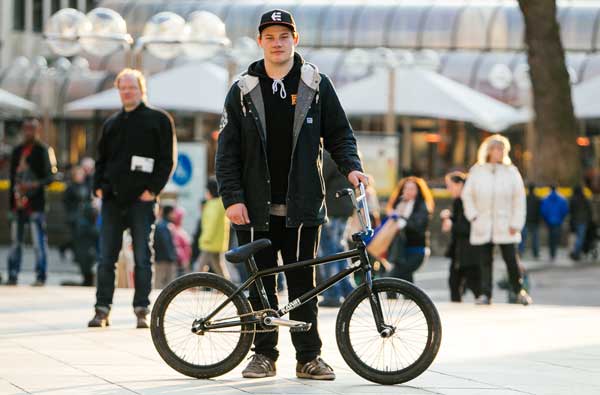 There’s something about a dialed BMX bike that is so hard not to want to check out. We recently got ahold of Radio Bikes team rider and all around beast on the streets, Leon Hoppe, to get a closer look at his current Toren setup that he’s been out putting his pegs and freecoaster to good use on! Hit the jump to take a closer look at Leon’s bike along with a few riding shots, a few bonus questions and some of his recent footage! Let’s do this! 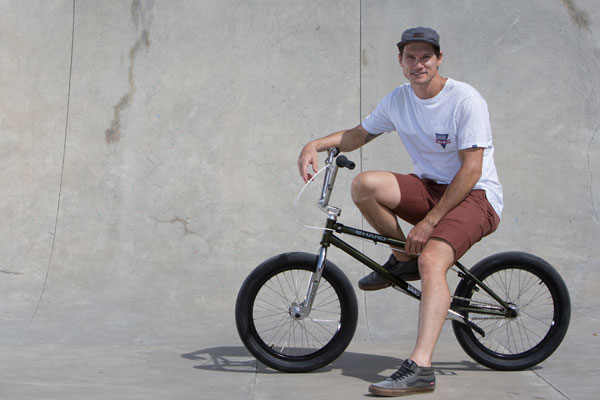 All photos by Brett Curtis

If there’s one thing we know, it’s that building up a fresh new BMX bike is always a good time. The other day we caught wind that Colin Mackay was about to build up a new Haro SD V2 setup and we knew there was no way we couldn’t get a look at this new unit that he would be rolling around the world with this year! So, today, we’re stoked to give you a look at his brand new bike in this bike check! We also tossed in a few extra questions to find out what’s new with Colin! Let’s get into this! 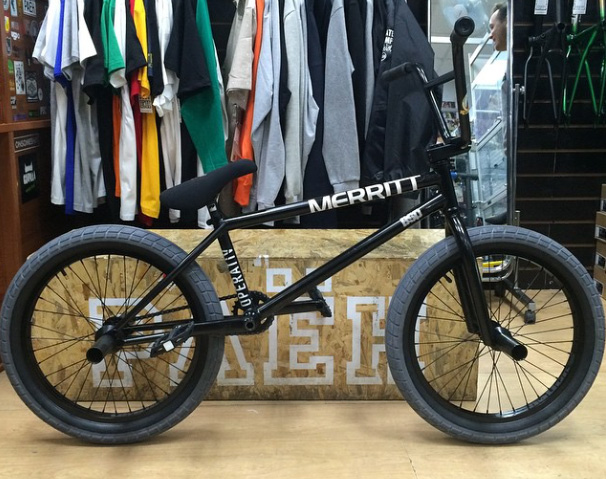 If there’s one guy who it’s always cool to catch up with, it’s Brad Simms! For the past few years he has been constantly traveling all around the world riding and experiencing everything the places he goes has to offer. The other day we caught wind that he just built up a fresh new setup thanks to BSD and Merritt and figured it would be a good time to do a bike check and find out what else is new! Let’s take a look at his bike and find out what he had to say!

END_OF_DOCUMENT_TOKEN_TO_BE_REPLACED 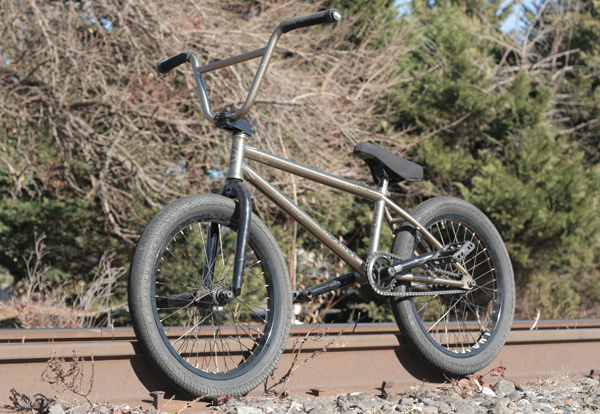 We have always been a big fan of Dan Foley and his pretty minimalistic style that applies to his riding and his setups! This past week, we were treated to his signature Cadence frame promo from Wethepeople and we were loving the look of his setup! We figured now was no better time than ever to get a closer look at Dan’s current setup he’s running, talk about the Cadence frame and find out what else is new with him! Let’s get into this! 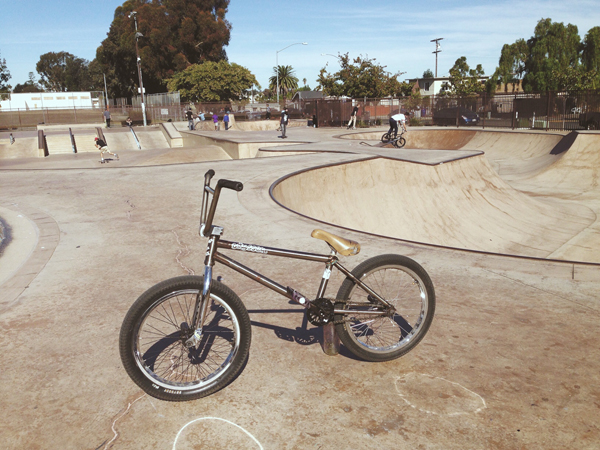 It’s been a little while since we had heard anything about Tom Perry. We have always been big fans of his style on and off the bike, so we were obviously curious as to what he has been up to lately. We recently caught wind that he had joined the Freed Bikes team and has been busy stacking clips for a welcome edit along with the “Likewise” DVD. With that being said, Tom recently built himself up a fresh Freed setup decked out with Odyssey parts, so we figured it would be a good time to catch up with him and take a closer look at his setup! Check out this dialed unit! 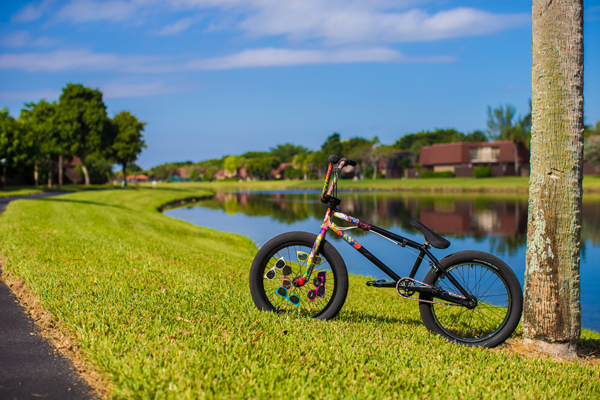 We’ve know JC Pieri for quite some time now and one thing that has always stood out to us beside his amazing film work and creative riding style is his bikes! They always have something crazy going on with them that really catches your attention and makes you want to take a closer look. JC recently built him up a fresh new Total BMX Voltron setup and then had his own special touch put on it, so we knew there was no better time than now to do a bike check with him! Take a closer look at his bike along with some extra questions to see just what he has been getting into these days!

END_OF_DOCUMENT_TOKEN_TO_BE_REPLACED 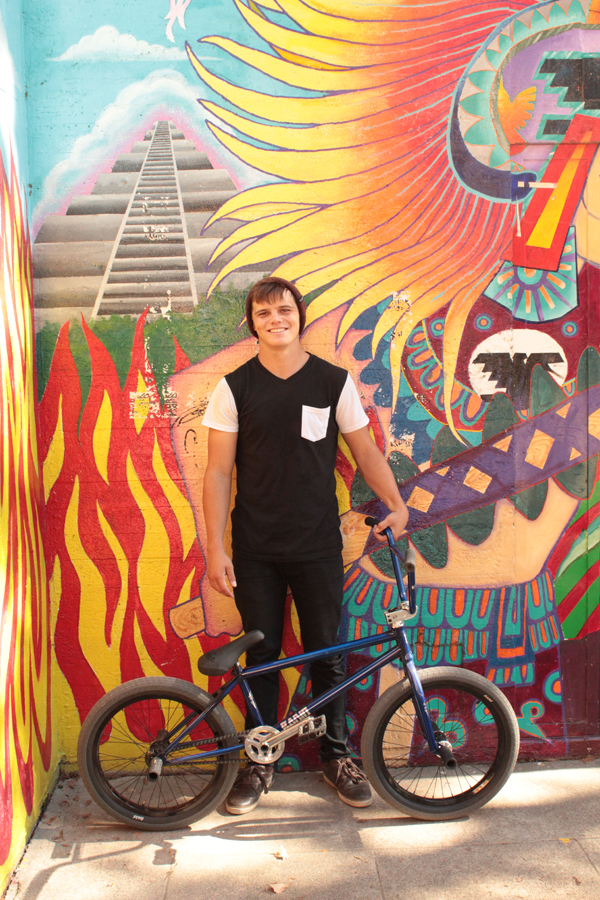 Tanner Easterla is a name that has been popping up more and more over the past few years and gaining a reputation from some of his gnarly web videos that have dropped in that time. Today, we are stoked to announce that Tanner was recently given a well deserved spot on the Radio Bikes team as their newest U.S rider! As you would imagine with a new sponsor like Radio, that means he is rolling around on a brand new bike! We were curious to see what he was riding, so we got ahold of him for a closer look at his fresh Radio Toren setup decked out with Radio and Eclat parts and then figured we would toss him some extra questions to see what he has been up to these days! Let’s take a closer look!