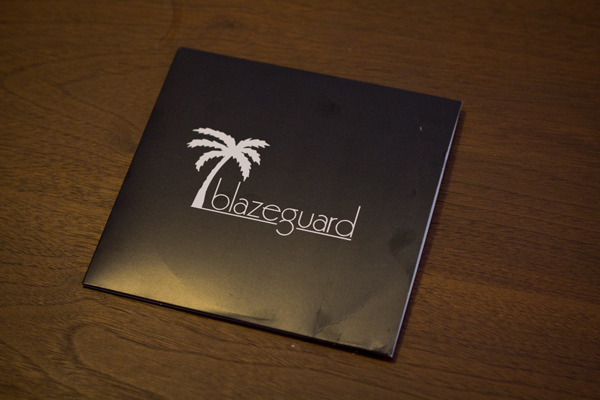 Flash back a little over a year ago when we did an interview with John Thompson about his film work, he talked about a new DVD he had been working on for a while called Blazeguard. This video that was already a year in the making at the time and would be featuring the likes of Kym Grosser, Jason Teet, Jono Hopping, George and Louis Bolter, Jordan Hango, Zac Miner, Jaden Leeming, Travis Sexsmith and a handful of riders based in Australia and Canada.
Between that interview, the trailer and edits, and just what bits John would give up during our conversations in emails and what not, I was really hyped for the video to drop. I knew the video was getting closer and closer to completion and like everything that requires a lot of work, there were set backs that delayed the release.
After a little over two years of filming and editing, the video was finally done and my copy popped up in the mail the other day. So, did it hold up to the hype that I created in my head?

It was kind of crazy, you know when you see something that you want, but you know you can’t have it for a while? You get that really impatient excited feeling where you really don’t know what to do. I for some reason got that feeling for this video. I think it was mostly due to the fact that I had been hearing updates along the whole filming process from John about all the crazy clips he filmed to all of the not so good things that came along with the DVD like clips not working out, riders getting hurt, budgets and everything. It was easy to get excited about it.

Once I finally had the video sitting on my desk, I almost didn’t know if I wanted to watch it right away. I found myself thinking, what if I over hyped the video in my head and I am completely bummed on it? I’d be so crushed. I wouldn’t know what to tell John. It ended up being a day before I actually popped it into the DVD player…

Once the video was playing, I was reassured I didn’t ruin the video for myself. The vibe it puts off right away mixed with the amazing shots reminded me why this video was going to be so good. 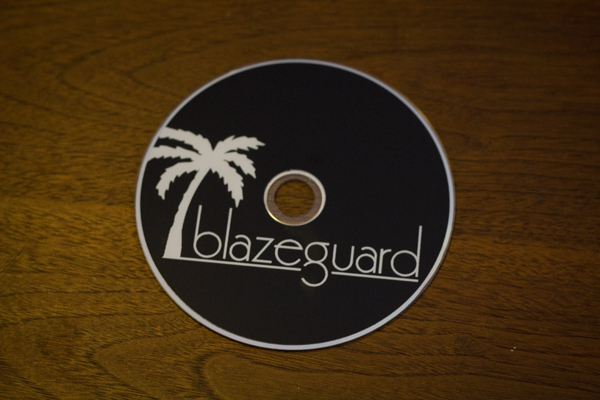 The video starts off with a full section from Jordan Hango. Jordan is a new name that really has been popping up more and more as time goes on. His section consisting of him absolutely man handling a ton of rails makes it very clear as to why his name is becoming more and more memorable. Going into this, I didn’t expect him to have a full section, but looking back now I’m so stoked he did because he’s way more under rated that I ever thought. I really hope to see Jordan keep his momentum because he’s a beast.

After Jordan’s section comes the mix section which consists of footage featuring Travis Sexsmith, Anthony Messere, George and Louis Bolter, Andy Roode, Surrey, Jason Teet, Zac Miner, Jono Hopping, Jaden Leeming, John Thompson, Josh De Reus and a few others. There is footage between Australia and Canada in this and I think that’s interesting because you really don’t see those two together all too often. This is also what kind of caught me off guard. I thought a few of these guys like Zac Miner and Jason Teet would have had full sections in the video. Not to down play the extent how dialed this mix section is, I just had a feeling they would have had more. Jono Hopping definitely blew my mind in this section as well. That’s another rider whose name has been coming up more and more lately that I’ve been stoked on.

After the mix section comes Kym Grosser’s full section. Anyone who has seen Kym’s riding knows he’s capable of dropping the hammer and there’s definitely plenty of those in this section. His ability to do fully extended tricks like nothings out of bunny hops and manuals is something I’ll never understand. I really feel like there isn’t ever enough footage of Kym going around. This section was really good, but it left me wanting more footage of him. So I’m hoping something surfaces from him online soon.

Following Kym’s section is the final mix section. This is something that caught me off guard. I was thinking there would be a few more full sections, but John kept it fairly short and sweet. This section consists of a lot of b-roll clips, crashes, out takes, time lapses and scraps that didn’t fit into the other sections. There’s also a few Liam Fahy-Hampton and Mick Bayzand clips which is always a good thing. Where the hell did Liam go? Dude has pretty much disappeared and that’s not good. 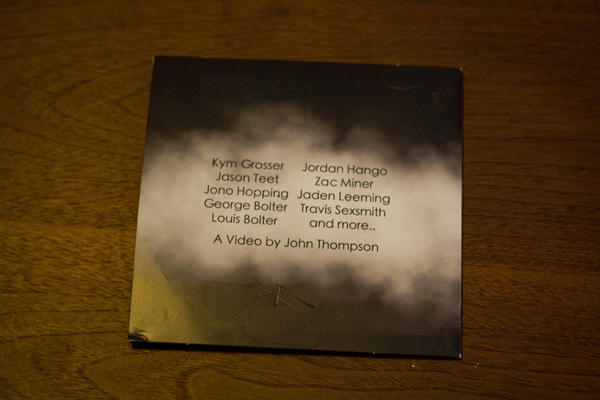 Overall, the video was something that didn’t leave me disappointed even after I set the bar so high in my head. John did a phenomenal job of filming and editing the video. There was a real good balance of long lens, fisheye, glide cam and tripod shots. It definitely showed that he put a lot of time into how he wanted each clip to look and that definitely was a huge perk. I can’t handle too much of one shot because it kind of dulls a video down, so having that variation was huge. The coloring was on point and the editing was smooth with very minimal graphics. Other than the Blazeguard logo at the beginning and end and names of riders, there wasn’t anything to distract you. One thing I was also really into were the timelapses that were mixed into the whole video. There’s some amazing sights that John came across during his time filming for this video and that really was a nice touch. I guess the only thing I could say that would be negative was that I expected there to be more full sections in the video.

Yes, he used a Phil Collins song in the video. It blew my mind. I never thought I’d hear that in a video. The crazy thing is, it goes so good with the footage. It took some balls to go with that one, and it was pulled off.

The whole video runs in 19 minutes 30 seconds which is a good length to get you psyched to go ride or to end a day before passing out. There’s also a bonus section that consists of extra footage of Jordan, Kym and all the guys, the original trailer (below) along with some of the Blazeguard edits that dropped over the past two years as well. There’s probably near an hour of footage between the actual video and the bonus material.

You can currently buy the DVD for $16.99 on Dan’s Comp, Empire BMX, or The Come Up‘s webstore. I should also mention that when you buy this video, the money that’s made off of it goes back to all the guys who put in work for the video. So buying this DVD doesn’t just go to John’s pocket. Which is rad as shit! More people need to get paid for killing it on a bike.

My vote? Buy the video. You won’t be disappointed!

Check out more bonus footage from the video on VIMEO.