When Alex Valentino releases a new video, you know you’re in for a treat. Here’s his latest called “La Belle Endormie” that is a 4-part series that features a few of France’s finest getting down on spots around Bordeaux. All 4 parts are online now for your viewing pleasure with part 1 up top and the final 3 parts down below! This has a pretty chill and laid back vibe with some excellent spots, riding and film work that will definitely keep you watching through the full series. Hit play and enjoy!

END_OF_DOCUMENT_TOKEN_TO_BE_REPLACED

Fit Bike Co.‘s connect over in France through 4Down Distribution, Adrien Lecomte coming through with a fresh batch of clips from the streets. Adrien brings a smooth, fast paced style to everything he does and mixes things up between running pegs and going pegless in this one, which mixes things up between grinds, wallrides and more. Take a look!

“Loving this new fast paced video from French FIT rider Adrien Lecomte! So much flow and the song works weirdly well – also he filmed this between two knee surgeries, so props on that. Those Frenchies know how to make it look good every time.

In conjunction with French Connexion and 4Down Distro” – DIG

The French Connexion crew are back with another phenomenal video from Marseille!

The French Connexion crew are back with another amazing BMX video for your viewing pleasure! This time around the crew spend some time cruising spots around Marseille, France which has a TON of amazing spots. The crew did an amazing job of stacking clips and Alex Valentino did another incredible job with the filming and editing! This is one video you will not want to pass up!

“MARSEILLE, THE REBEL CITY, LA CITÉ PHOCÉENNE.
THE CAPITAL OF THE FRENCH CULTURE, ONE OF THE MOST MULTICULTURAL BUT ALSO THE CAPITAL OF CRIME.
HERE THE VIDEO FEATURING NICO BADET (FIT) , TOM DEVILLE (UNITED), JUSTIN FOUQUE (S&M) AND ADRIEN LECOMTE (FIT).
POUR THE FRENCH CONNEXION VIA 4DOWN DISTRIBUTION
FILMED AND EDITED BY ALEX VALENTINO ( UNITED ).“

Every year, for the past few years, the Frenchys Distribution team have been getting together for a trip to film and shoot photos. This year, they loaded up their team which consists of a TON of heavy hitters and headed east to see what they could come up with. They dropped this 10 minute video from the trip along with a photogallery on Defgrip for you to take in everything that went down! Enjoy! 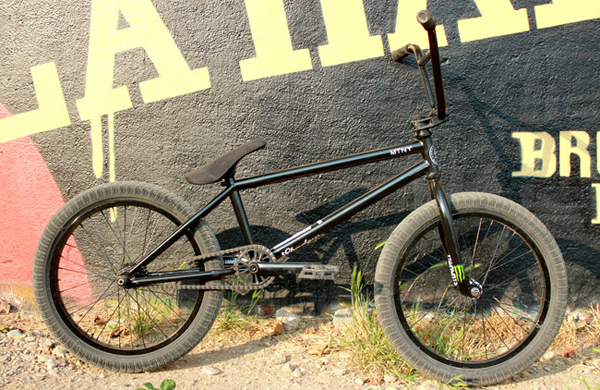 Hit up the Frenchy’s Distribution website to check out a fresh bike check with Mutiny Bikes and The Shadow Conspiracy‘s Adrien Lecomte! Such a dialed ride! 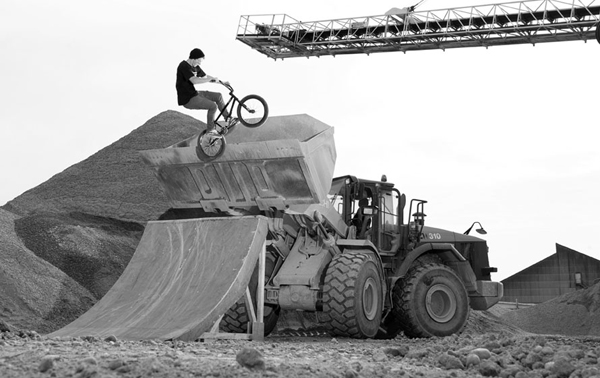 Some of you may remember the Vans X Figure Adrien Lecomte edit that dropped a few weeks back. If not, hit that link to check it out. Today, Figure posted up a bunch of dialed photos that were shot during the making of that edit. Definitely worth a look. Check it here.

Oh wow… This is incredible. Check out Adrien Lecomte getting some riding time in some very unique spots around Lyon, France for Figure and Vans. This is a definite MUST SEE. Everything from the riding to the spots and filming and editing is great.

“Our project around a travelling wood curve in Lyon.
Rider : Adrien LECOMTE
Filmed and edited by Mayol (greenfondation.com)
An original idea by Figuré staff supported by VANS (vans.fr)
All the infos and photos on figurebmx.fr”

I’ve been waiting for this one to drop. So good.