The latest from Dude Bird has arrived. This is a mix from the past couple of years with footage from Florida, Pennsylvania, Wisconsin, Iceland and probably a few other places featuring Mark Mulville, Dillon Leeper, Alex Magallan, Seamus McKeon, Brian Fox, Vince Smith, Brett Rohlfing, Jordan Pope, Chris “Nails” Schuster and a bunch of others. Hit play and get weird… Oh, and Macho Man Randy Savage…

A little while back, Brett Rohlfing took a road trip all along the east coast from Florida to Ohio and all the way up to New York. While he was on the road, he stacked a bunch of clips from John Manaras, Alex Magallan, Roy Taveras, Spencer Foresman and Zack Gerber getting some time on street spots they came across! Check out this fresh BMX video loaded with solid riding that came from the sessions that went down along the way!

Filmed and edited by Brett Rohlfing

END_OF_DOCUMENT_TOKEN_TO_BE_REPLACED 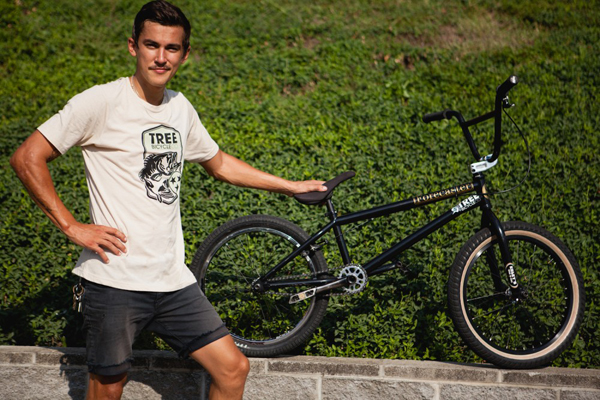 Well here’s some very unexpected news! It looks like Alex Magallan has decided to give up riding as a professional. Today, Tree Bicycle Co. announced the news. Alex didn’t specify if he was also stepping away from the Sunday Bikes team as well, but based off what he said it sounds like that’s his plan. Alex had a baby a few months back, so I’d imagine his priorities and responsibilities has changed quite a bit. Hopefully we’ll still see footage from him in the future! Check out some clips from 2014 below!

“It’s a sad day here at Tree HQ as our boy Alex Magallan has decided that he will be stepping down from professional riding. Alex is the man, an all around good human, and of course an absolute shredder on the BMX. We’ve had alot of good times with Alex over the years and only wish him, and his beautiful family all the best! Stay Shredding and thank you for being such a badass and everything you’ve done for us! – Tree Bicycle Co.

“So I’ve decided to step down from riding professionally this year. It’s been a good run, but it’s time for a new chapter in life! Thanks to everyone who made the great times and travels possible! Here a link to some raw footage from last year. Cheers!” – Alex Magellan

END_OF_DOCUMENT_TOKEN_TO_BE_REPLACED 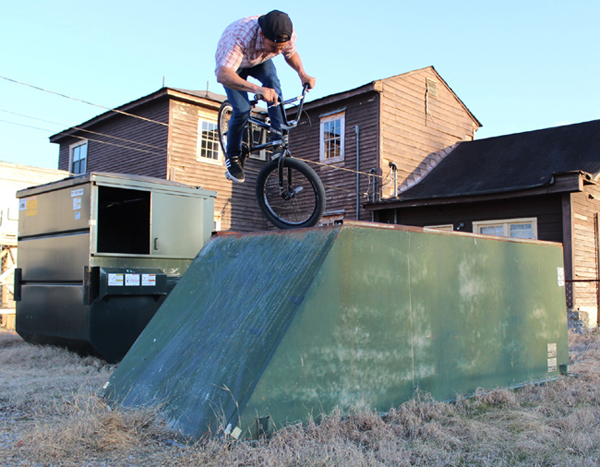 Here’s some interesting news I spotted over on the Dan’s 360 website! Turns out Alex Magallan is now getting flow from Adidas, which other than in the U.K, hasn’t had much of a presence in BMX the past few years. Is this a sign they might be making a come back? We’ll find out! Click here for more details! 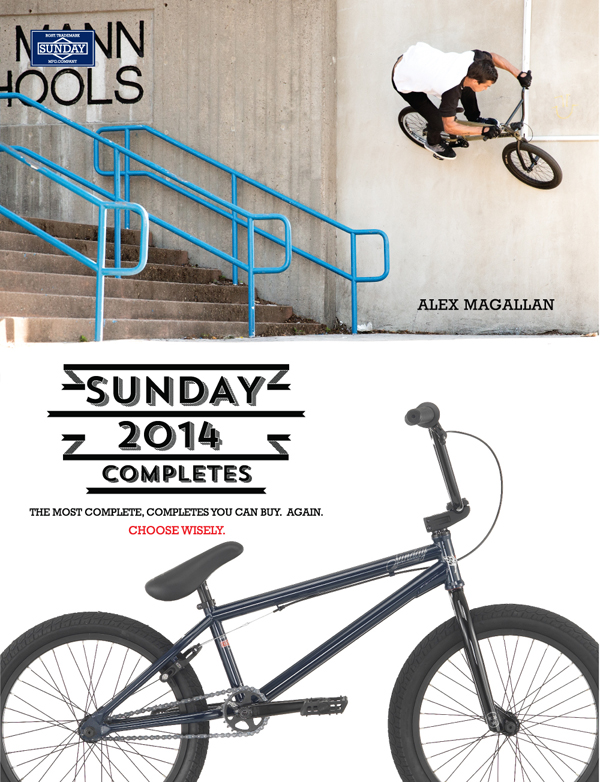 Gary Young, Alex Magallan and Chris Childs got to travel to Idaho and Montana thanks to Sunday. They found some great parks and some pretty rad street spots as well. Chris Childs rides like a bat out of hell, the fairly-freshly brakeless Gary Young handles business on everything he comes across, and Alex Magallan always has a unique vision when it comes to lines. Also shout out to the editor for using a Placebo song. You don’t hear that in BMX (or anywhere really) very often.

Check out Alex Magallan putting down some damn good riding for his new video for Operativ! Ass hauling, style, creativity and unique lines. This is what I’m talking about! 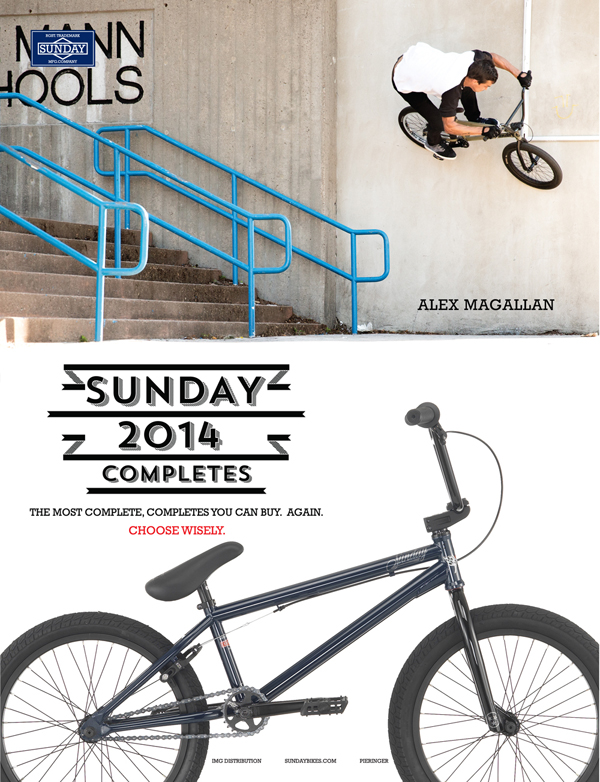 Here’s a look at Sunday‘s latest print ad featuring Alex Magallan and his signature 2014 complete bike! This can be found in issue 183 of Ride UK.